Botham Jean was a man admired for his passion and service in the church, from St. Lucia to Harding University to Dallas. 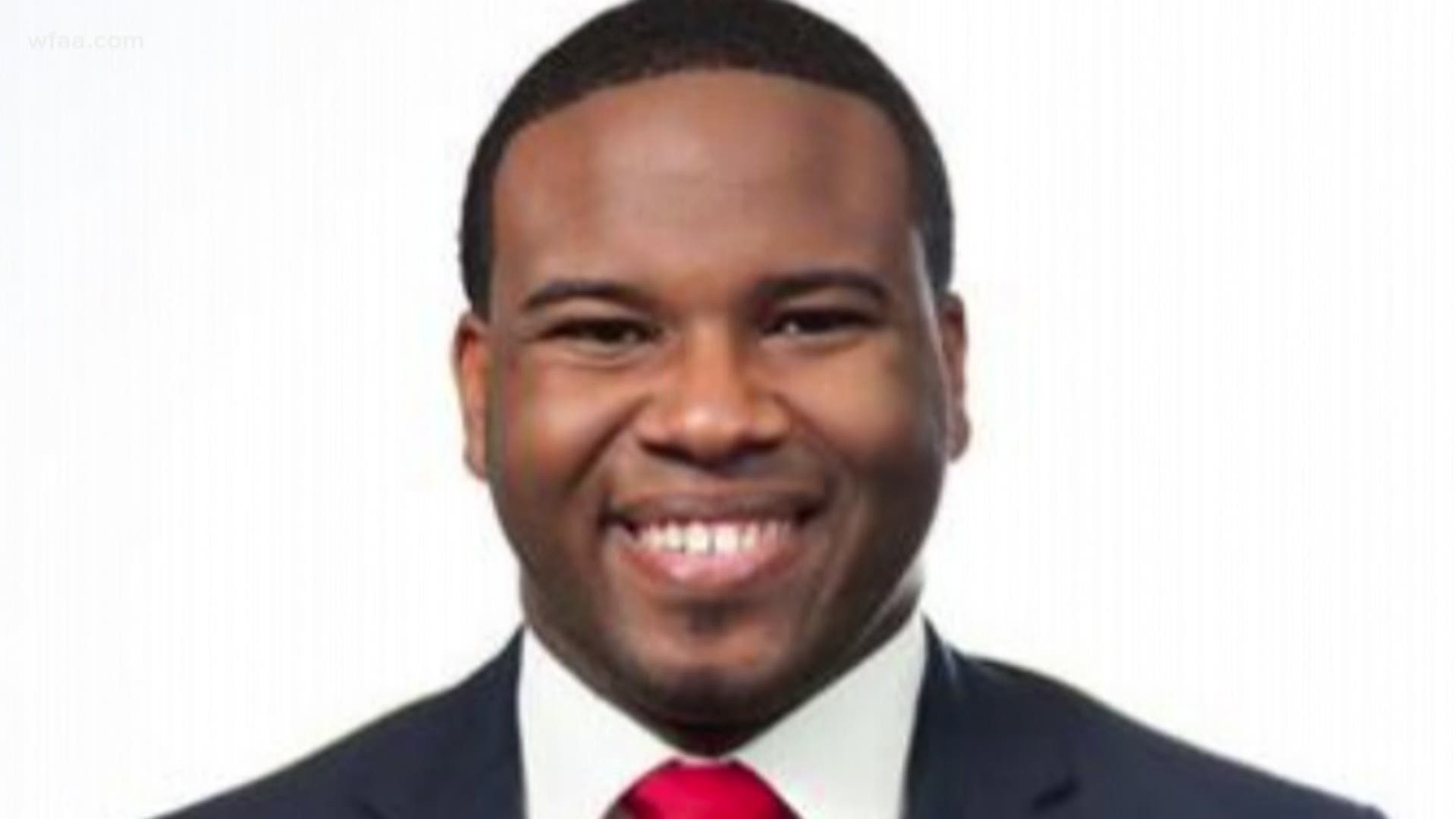 Communities from Dallas to the Caribbean are mourning the loss of an ambitious 26-year-old man who was a beloved servant of the church and an employee of a prestigious accounting firm.

Botham Shem Jean was fatally shot in his own home late Thursday when a four-year veteran Dallas officer apparently mistook his apartment for her own.

"It's like a big chunk of the church's heart has been ripped out," said Jessica Berry, the minister's daughter and close friend of Jeans'. She said he had been scheduled to lead worship this coming Sunday.

Jean was a 2016 graduate of Harding University in Searcy, Arkansas. He was a part of the faith community there, singing for the “Good News Singers” – an a cappella group that specializes in uplifting music – and multiple on-campus social organizations.

He was a member of Sub T-16, one of the "social clubs" that are the Harding campus' equivalent to fraternities. The club set up a Go Fund Me account for Jean's family to help with funeral expenses.

"He exemplified what you want to be, always being positive with people, had a really strong faith," said Paul Smith, who was a member of the same social club and has been friends with Jean since.

Smith remembers when Jean led the social club on a mission trip to St. Lucia to help at-risk youth.

"He was just somebody I looked up to because of how he carried himself," said Smith.

Grant Smith, whose membership in the group overlapped with Jean's, remembered him fondly Friday afternoon.

"In the short time that I was on campus with him, I was forever impacted by his character and determination to do the right thing," Smith told WFAA in an email. "Losing him has been painful for Sub T-16 as well as the whole Harding community.

"Botham was a bright and positive individual. He was passionate about his faith, his family, and his friends. Botham was a leader, and anyone who knew him can attest to the positive impact he left wherever he went."

Those who knew him at Harding pointed to his leadership and passion for serving others in the church.

“He was involved in a wide variety of ways, primarily serving in places where help was needed,” Cana Moore, the student associate president at Harding told the Christian Chronicle. “He had a passion for service and uplifting leaders. He was a man of great joy. His greatest service … was constantly pointing back to God as our focus.”

An acquaintance from Jean’s alma mater wrote on Twitter that he was “a light at Harding - one who I could never forget.”

Harding President Bruce McLarty memorialized Jean by sharing an anecdote on the university’s website: When Jean called his grandmother to teach him a hymn so he could lead a lectureship session at the chapel.

The Dallas West Church of Christ, where Jean worshipped, shared a Facebook post about his passing with a brief, somber message.

“In complete tears,” the church wrote, along with a reference to a Bible verse that says to “pray continually.”

Jean grew up in the St. Lucian capital of Castries and is the son of a former government official. His mother, Allison Jean, worked as a permanent secretary in the country’s Department of Education, Innovation and Gender Relations and for the Ministry of Infrastructure, Port Services and Transport. Her LinkedIn page suggests she now lives in the New York area.

Much of Jean’s family still lives on the island, which is part of the Lesser Antilles on the southeastern edge of the Caribbean Sea.

Earl Jean, who identifies himself as Botham’s uncle, wrote of his nephew’s passing in a Facebook post Friday morning.

“[I] wanted to be there for you always my boy,” he wrote. “How can this nasty world take you away from me? This is the worst day of my life thus far....uncle loves you so much.”

Stateside, after graduating from Harding in 2016, Botham Jean worked as an experienced associate in risk assurance at PricewaterhouseCoopers – a role geared toward increasing efficiency for the firm’s client companies.

“This is a terrible tragedy,” PricewaterhouseCoopers said in a statement through the Twitter account for the national firm. “Jean was a member of the PwC family in our Dallas office and we are simply heartbroken to hear of his death.”

Dallas Police Chief U. Renée Hall said in a Friday afternoon press conference that an arrest warrant would be issued for the officer who killed Jean. The identity of the officer wouldn’t be released until she was formally charged, Hall said.