"The impact caused the bicycle officer to be ejected from the bike and land on the street," according to Arlington police.

Credit: Arlington Police Department
The bicycle of an Arlington police officer who was hit by a hit-and-run driver Sunday at AT&T Stadium.
Author: Jake Harris
Published: 6:45 PM CDT May 12, 2019

Arlington police have arrested a suspect in this hit-and-run case after the suspect, 37-year-old Lyft driver Steven Turner turned himself in around 6 p.m. Monday, Arlington police said.

After being interviewed by police, Turner was taken into custody and charged with one count of failure to stop and render aid. Police said Turner also had misdemeanor warrants for his arrest out of Fort Worth.

There is no arrest warrant, since Turner turned himself in. He is being held on a . $455 bond.

An Arlington Police bicycle officer who was working an off-duty assignment is safe and treated for their injuries after being hit by an SUV outside AT&T Stadium during the Kaaboo Texas festival, Arlington police said.

The bicycle officer was working an approved, off-duty shift a little after 12:45 a.m. Sunday and was responding to a call in the 800 block of North Collins Street when a "a dark colored or black Sports Utility Vehicle" hit the officer and kept on driving without rendering aid, according to police.

"The impact caused the bicycle officer to be ejected from the bike and land on the street," according to Arlington police.

The officer was taken to Medical City of Arlington Hospital and was released about three hours later, police said.

“Thankfully our officer was wearing a bicycle helmet and will be okay,” Police Chief Will Johnson said. “Our team will work diligently to identify the driver of the vehicle who fled the scene.”

Police are asking anyone with information to contact Detective Stephen Lawson at 817-459-5635. You can also anonymously call Tarrant County Crime Stoppers at 817-469-TIPS (8477). 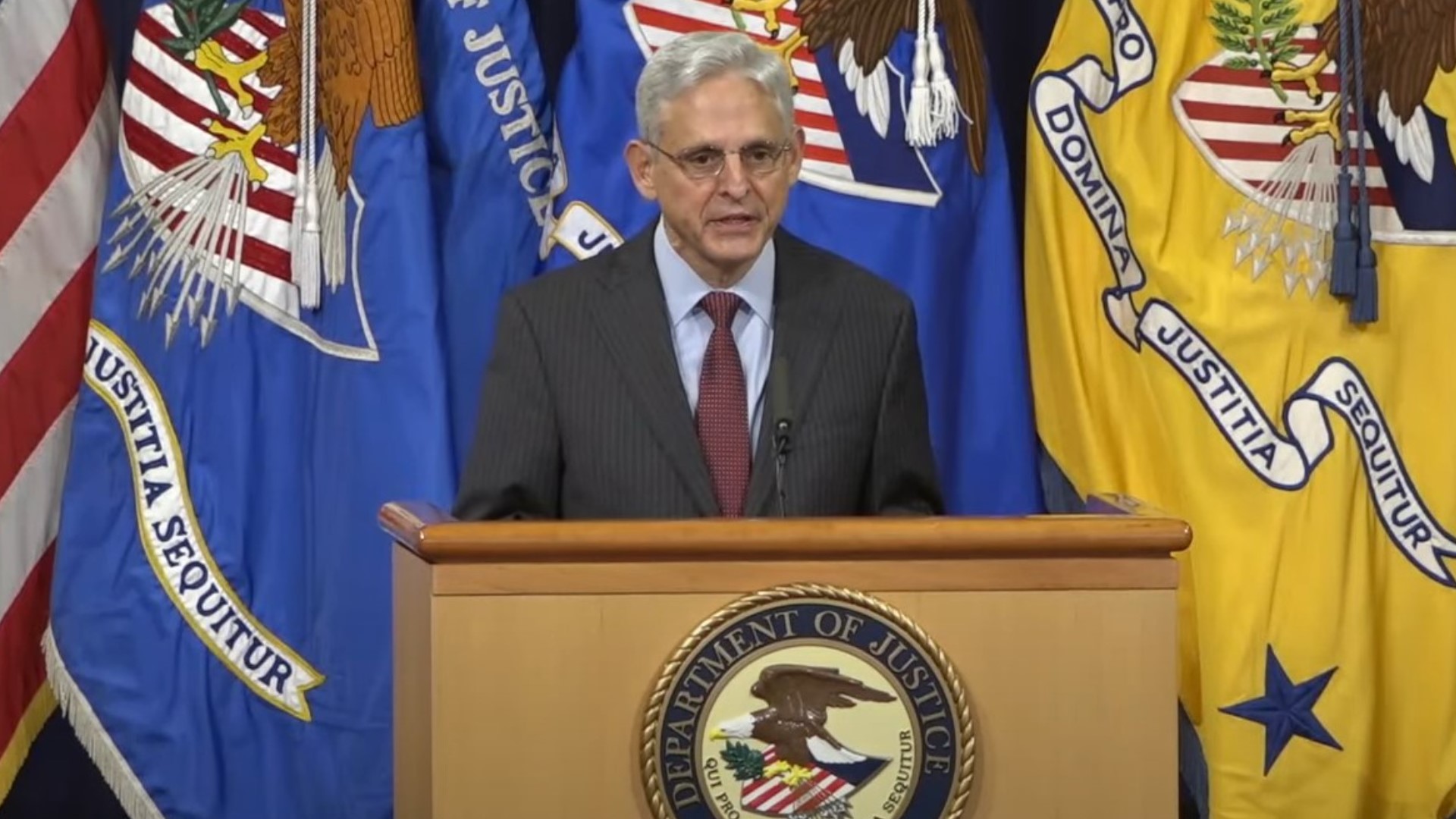