After she was hit on her bicycle, Dallas woman hopes to find person who helped her

Ana Verduzco injured her hip, leg and head, but on Wednesday, her main mission was finding the woman who came to her aid. 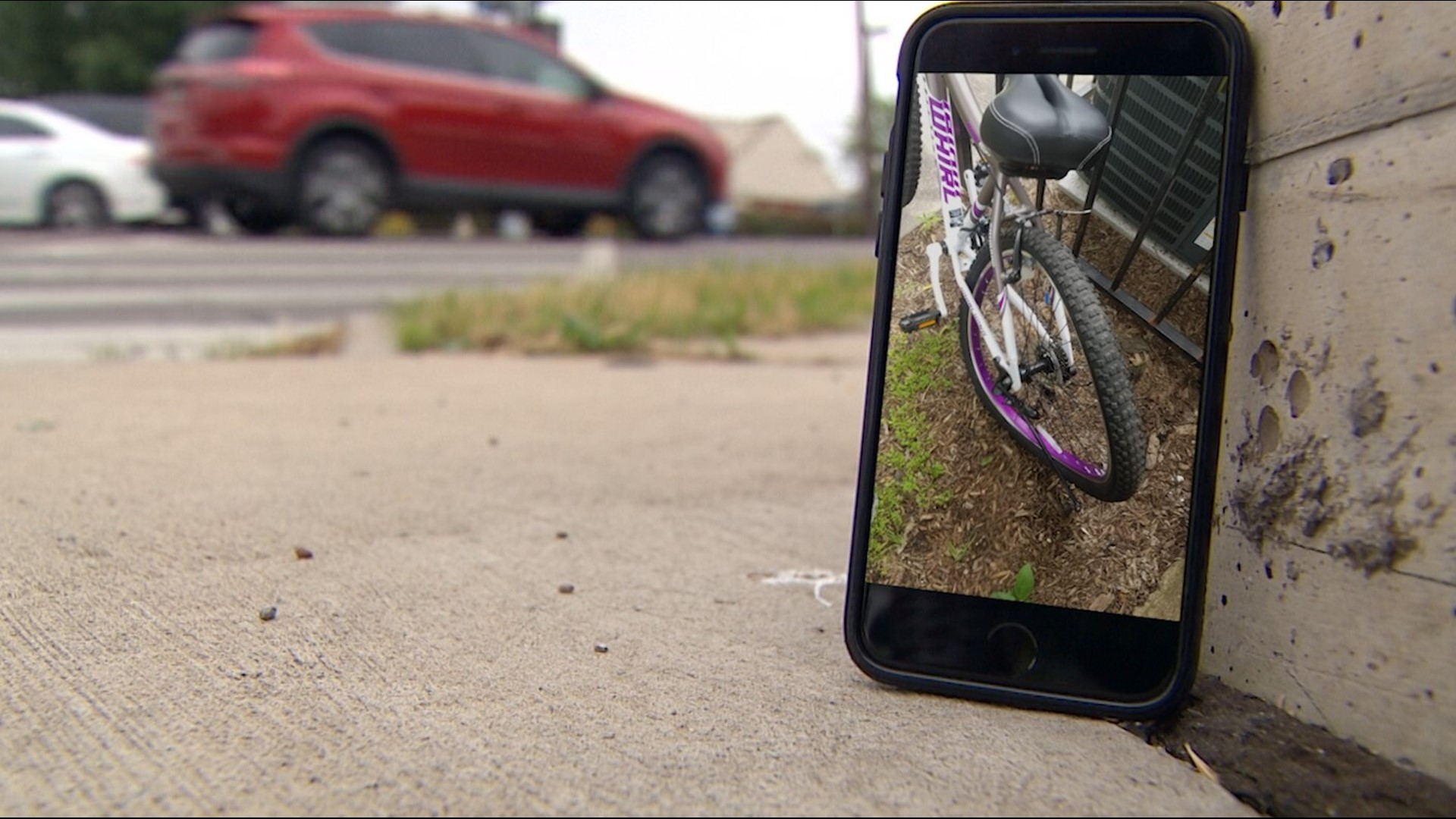 Ana Verduzco wants to find the person who came to her rescue after she was hit by a car Tuesday night.

Verduzco, 34, had just started riding her bicycle again when she was struck by a car Tuesday night.

She stopped at the intersection of Westmoreland Road and Clarendon Drive in Oak Cliff, waited for the signal on the pedestrian crossing and started riding across the street.

And as she was crossing, a car turned right from Westmoreland onto Clarendon, striking Verduzco in the intersection.

“She didn’t hit my body so I’m really grateful for that too, but when she hit my bike that is what caused me to flip,” she said. “I literally visually remember seeing my body fly off of the bike and flip over.”

The driver stopped, and so did a woman named Lily.

Verduzco said Lily "got right down there with me."

“She just gathered all my things, called 911, was just making sure I was OK," Verduzco said of the woman. "She was trying to move me out of the street because I kind of in the middle of the street.”

Verduzco's hip, leg and head were injured, but on Wednesday, her main mission was to find the woman who helped her.

"I remember her beautiful smile and her dark hair and it was just really comforting," she said.

In a Facebook post, Verduzco wrote about her heroine, describing the woman as having “medium length, dark black hair.” She says the woman is Latina and has tattoos on her shoulders.

“It was really kind of a blessing to have people surround me during that very vulnerable time and just lend a helping hand,” Verduzco said. “I just was really moved and I love that she came to render aid to me.”

She said the act reminded her that "there are still good people and people are still loving each other."

Verduzco wants to thank the woman who helped her. If you know Lily, contact Verduzco at facebook.com/verduzcoana or e-mail reporter Alex Rozier at arozier@wfaa.com.

She does not have health insurance and has set up a GoFundMe.