“It’s not stable, everybody is worried what is going to happen next minute,” said Wafa Parwana, who has a nonprofit ready to send care packages to Afghanistan. 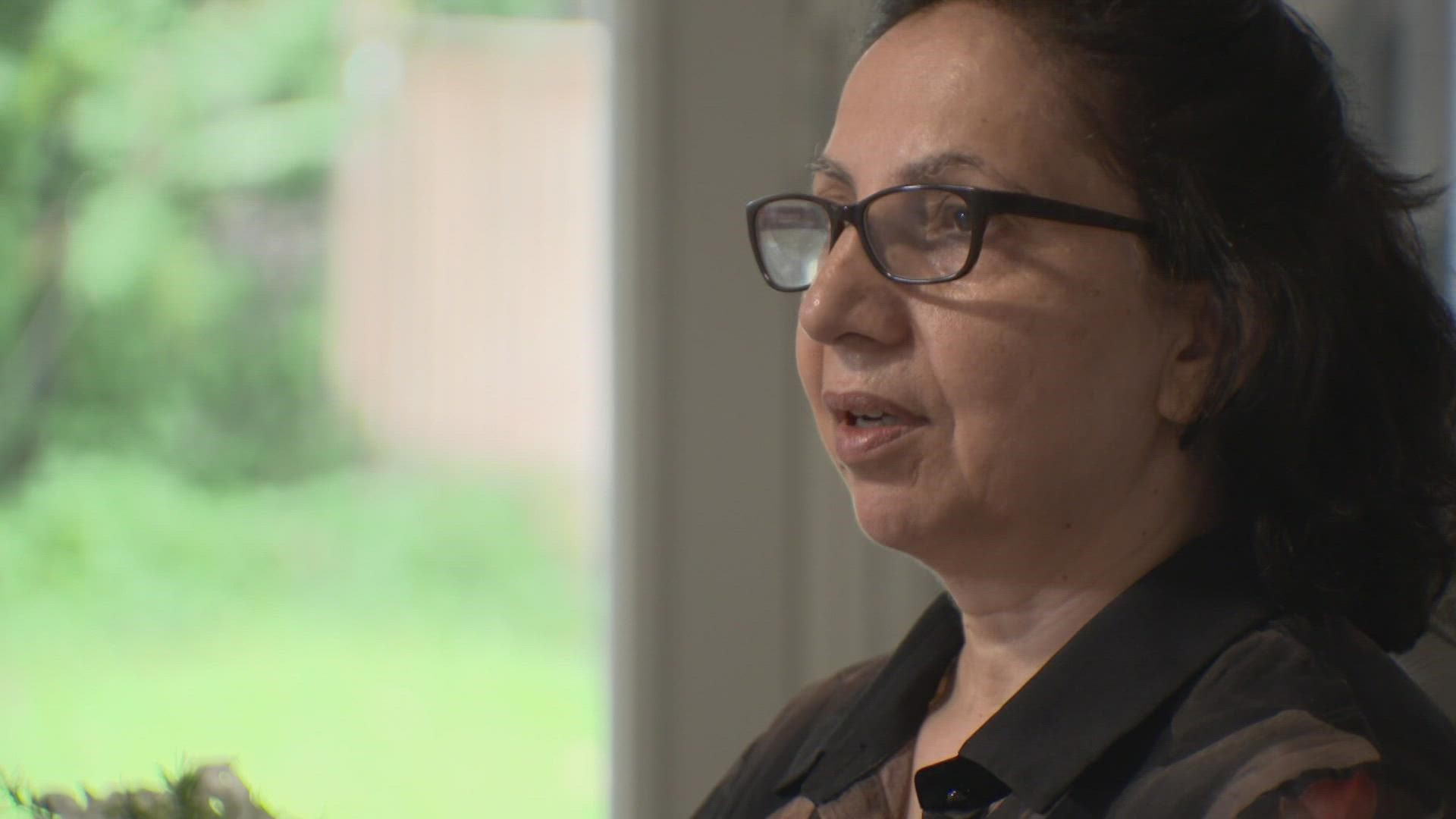 TARRANT COUNTY, Texas — Wafa Parwana has done her best to avoid social media and the news. She says they are reminders of what is happening in her home country of Afghanistan. She is talking about the recent U.S. troop withdrawal that may have set the stage for a Taliban takeover.

She, like many, has seen the harrowing images of despair as her people attempted to escape at Kabul Airport.

“[It's] undescribable. I can’t find the word to use and express,” Parwana said.

Parwana came to the States in 2010. Before that, she worked with non-governmental organizations and the United Nations and also worked in the Ministry of Women Affairs. Parwana asked that we not share any names or show any photos of her family and former coworkers out of fear of retribution.

RELATED: How you can help Afghan refugees

She still has brothers and sisters who live in Afghanistan. They talk over the phone almost every day. She says the latest conversations over the last several weeks have become increasingly desperate.

“It’s not stable. Everybody is worried [about] what is going to happen next minute,” she said.

The now destabilized and volatile region needs immediate help. Elizabeth Sohail of Baitulmaal, a world aid nonprofit out of Irving, is working with Parwana’s nonprofit, the Education and Occupation Coalition.

“We arranged to find out what the immediate needs are, and that’s basic food supplies, staples, and hygiene supplies,” Sohail said.

Both Sohail and Parwana and their teams are working on care packages to be sent on the ground in Afghanistan. Their hope is financial donations will support the merchants who will support the people. They estimate $50 dollars can serve a family of eight for a month.

Parwana is worried for her family and worried for her people. She says she has had bouts of depression as she thinks about the future of her home country. She is hopeful the support abroad will be enough to help weather these difficult times. 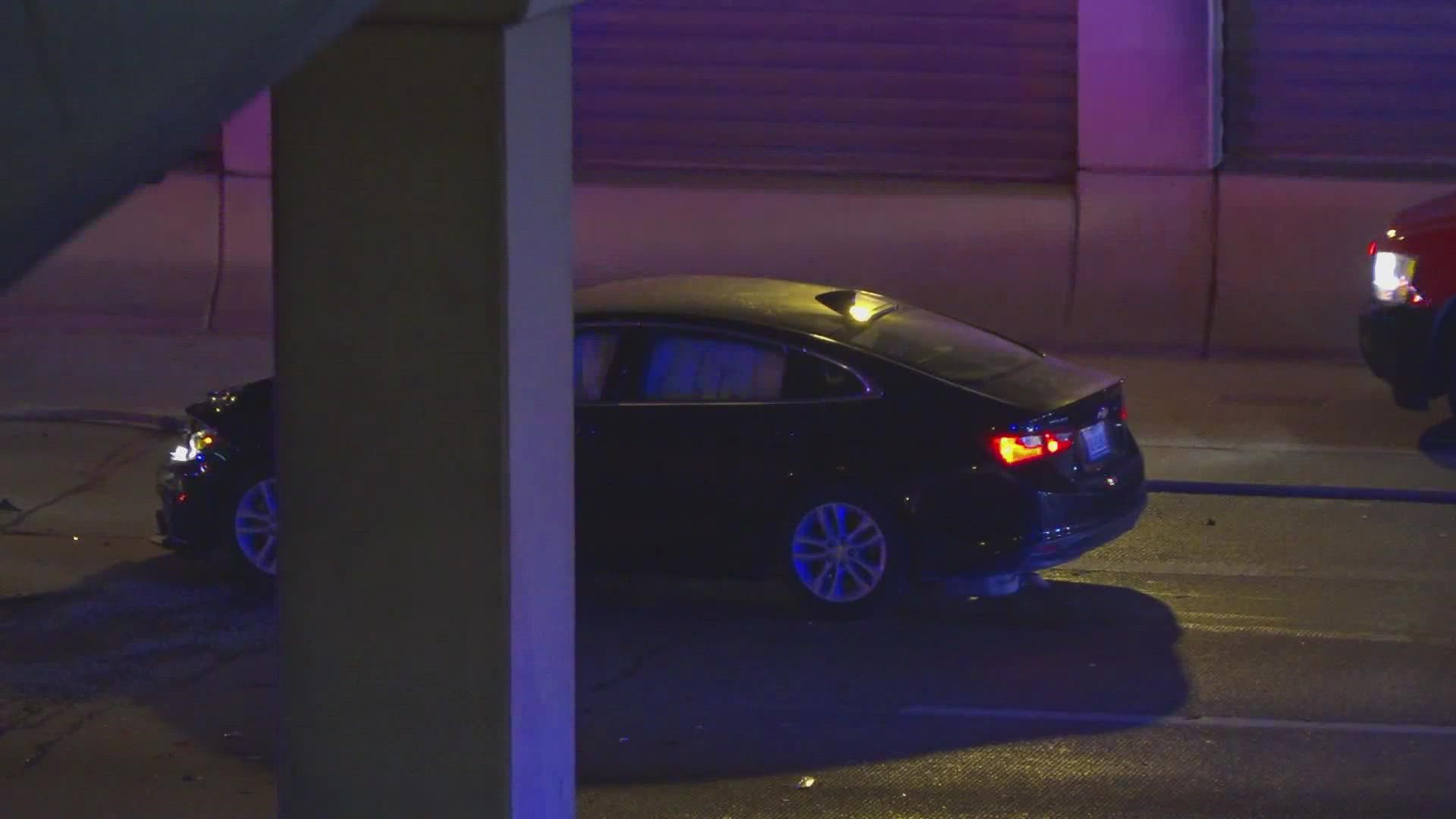