'I tried to punch it in the eye': 8-year-old boy fights off mountain lion attack with a stick

A mountain lion bit Pike Carlson in the head and dragged him down a hill near his Bailey home. The 8-year-old fought back. 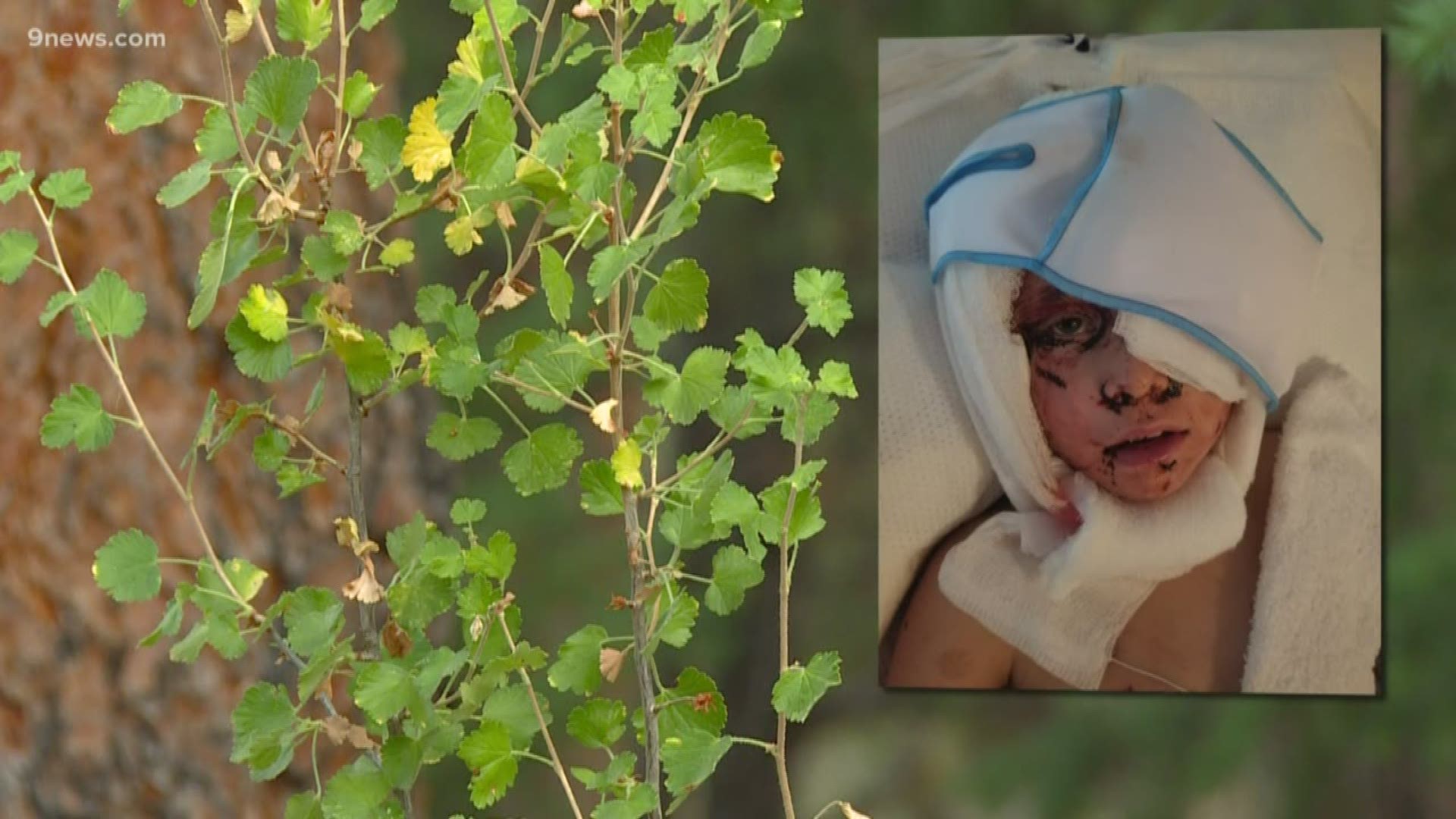 BAILEY, Colo. — It is a story of bravery in the scariest of circumstances.

When a 65-pound mountain lion attacked 8-year-old Pike Carlson, he knew he had to fight back.

“I was just punching, trying to grab anything that I can, like a stick,” Pike said. “I did find a stick and I tried to get it in the eye but soon the stick snapped.”

Pike was playing in his backyard in Bailey with his older brother Gage when the attack happened. The Carlson family lives in a rural, mountainous area but they said they had never seen a mountain lion around their home before.

Credit: Marc Sallinger, KUSA
The Carlson family is still smiling after a traumatic event that occurred near their Bailey home.

As Gage ran into the home to tell his parents what happened, the boy’s dad, Ron Carlson, ran out to help.

The mountain lion had grabbed Pike by the head and dragged him under a tree. As Pike tried to yell for help, he also tried to fight it off.

“He told me 'Dad, all animals have a vulnerable spot, their eyeballs,'" Ron Carlson said. "So he picked up a stick that was underneath the tree and was reaching back trying to poke it in the eye.

"When I first picked him up, I could see the whole side of his face was open. There was blood all over him. His scalp was ripped open in several spots. It was something that no parent should ever see.”

The lion let go of Pike just as Ron Carlson got to his son. From there it was a race to save his life.

The family put Pike in their car and drove to the closest fire station. Paramedics from the Platte Canyon Fire Protection District took him to Swedish hospital. He had two surgeries and needed dozens of stitches and staples to close the wounds.

Pike may still need another surgery to repair part of his eyelid that was injured in the attack. The scars will heal and the fear has now passed, but the story of bravery and of survival that Pike Carlson lives to tell will surely never fade.

The Carlson family came home from the hospital to signs made by their neighbors welcoming them back. They said they want to thank the firefighters and doctors who took care of their child as if he were one of their own.

If you’d like to help the family with their medical bills, they have set up a GoFundMe here. 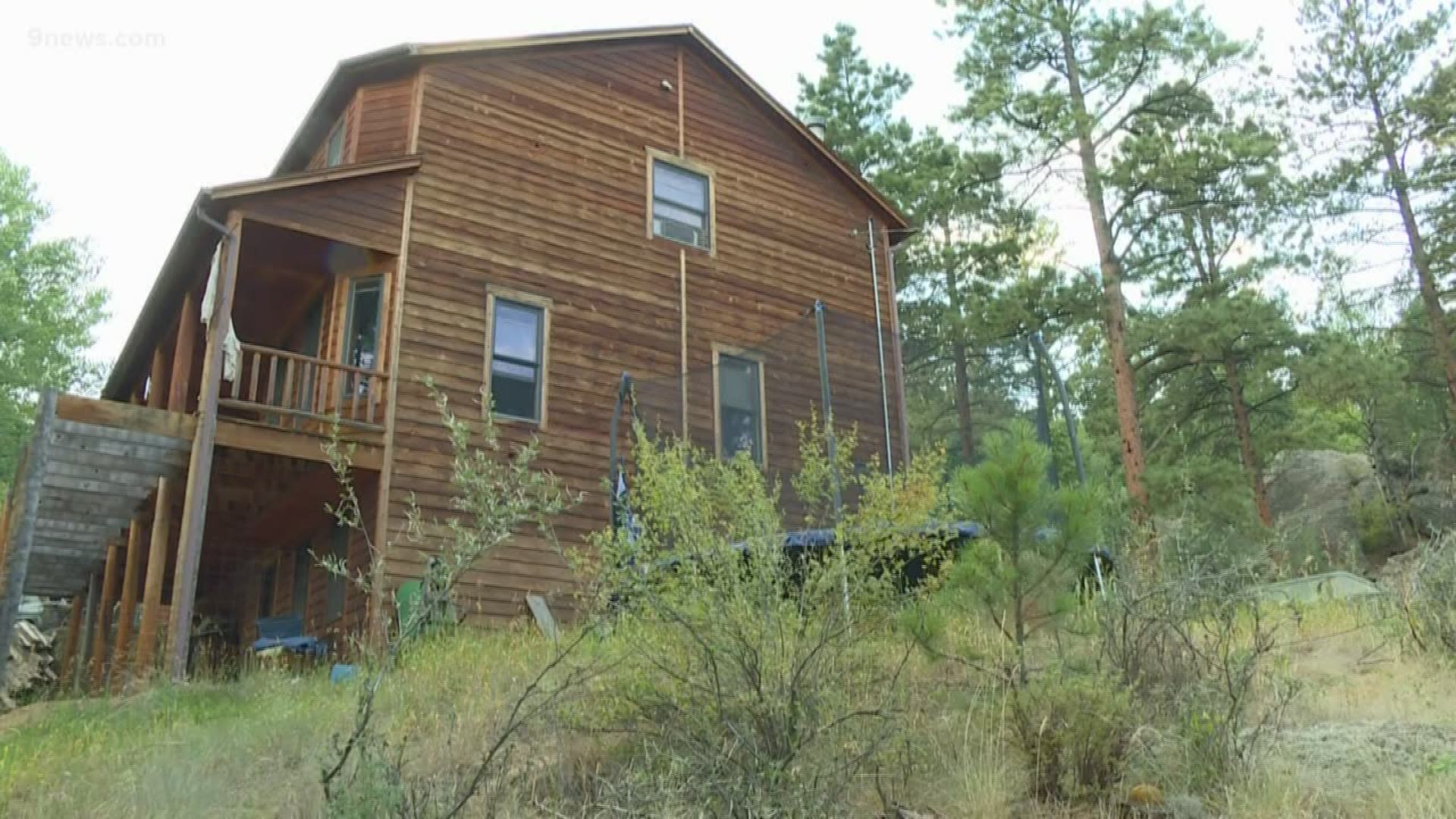