Dr. Martin Luther King Jr. was assassinated on April 4, 1968 at the Lorainne Motel in Memphis. 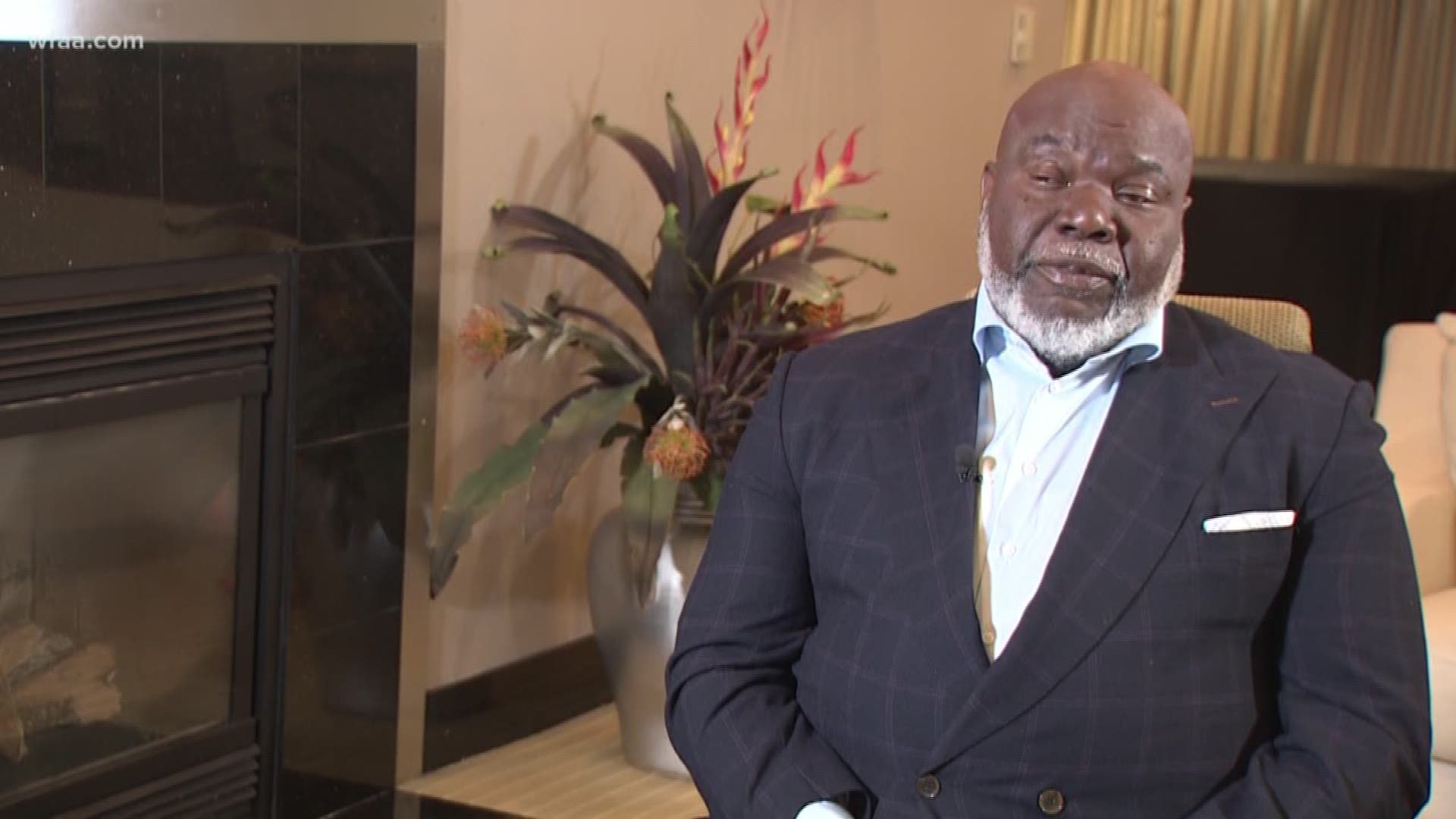 "I was at school. All I can remember is the teacher putting our head down on our desk and everybody was crying. We found out Dr. King had died," Bishop Jakes said.

Dr. King was assassinated on April 4, 1968 at the Lorainne Motel in Memphis.

The night before he had given a prophetic speech.

"So tonight I am not worrying about anything. I am not fearing any man. Mine eyes have seen the glory of the coming of the Lord,” said Dr. King.

“He was a vibrant hero to me and to our family and to much of the community. It was a great loss,” said Jakes.

Dr. King was a hero to many as he traveled the nation fighting for equality.

In 1963, he came to Dallas, where at the time, the city had one of the largest KKK chapters in the United States. He gave an interview to WFAA. It is now part of the G. Williams Jones Collection at SMU.

Bishop Jakes says it was one of his greatest honors to get to become her friend and talk about her journey.

“She was telling me what it was like to be in the house when the bombs went off. What the force felt like and threw her backwards into the kitchen and what she thought as a mother," he said.

Fifty years after King's death, Bishop Jakes says some of his dreams have been realized.

“There is certainly proof of his legacy that endures and continues on that I think he would find heart warming," he said.

But he says racism still exists in our nation today.

"I think what he would find disturbing was what he found disturbing towards the end of his life was the systemic racism that exists that has gone unchallenged that has entered the fabric of our country," he said.

Bishop Jakes says he has hope that there are solutions past the anger and the rhetoric.

"I think there is a way forward but we have to have honest conversations with each other, but right now, there is so much screaming. There is so much ignorance. It's become fashionable to be ignorant," he said.

Dr. King was only 39 years old when he died, but he left behind words of wisdom. Words that have helped shape Bishop Jakes and so many others that carry his legacy.

"I am just awed by the courage that he must have had with all the odds stacked against him to preserve and to fight forward is an inspiration to us all," he said.