Police say the crash happened around 2:35 a.m. near the intersection of Glen Eden Drive and Mansfield Highway. 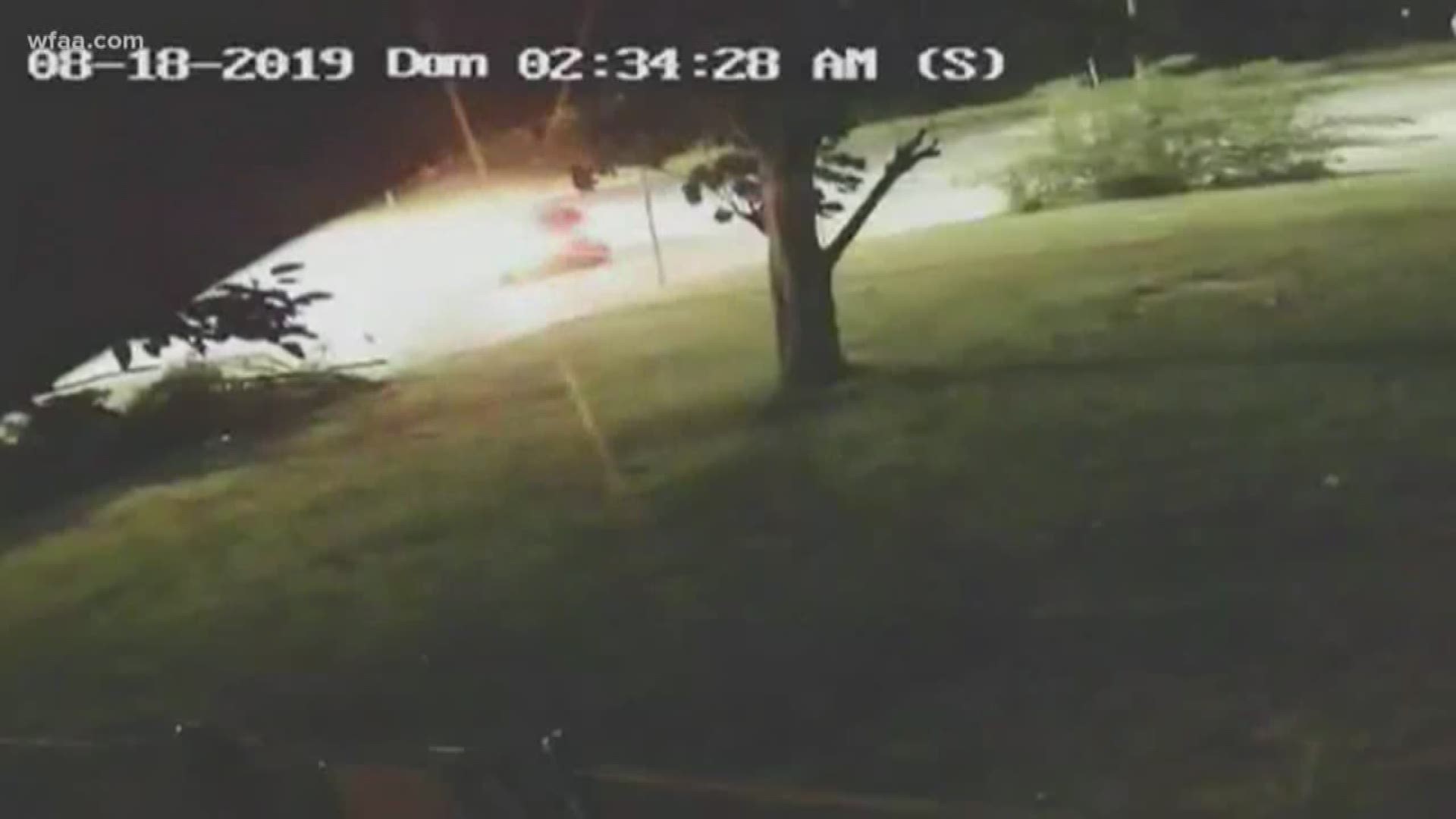 Police say the crash happened around 2:35 a.m. near the intersection of Glen Eden Drive and Mansfield Highway.

Witnesses told investigators that the car carrying five people “did not stop at the stop sign at 2300 Mansfield Highway and entered the intersection.”

Surveillance video from a nearby home shows a car heading northbound on Mansfield Highway and hitting the vehicle with five passengers in the intersection.

The Tarrant County Medical Examiner and Fort Worth Police Department identified two of the victims as 18-year-old Yosmeri Mendez and 18-year-old Dianaluisa Lopez.

Police say there were two people inside the vehicle traveling northbound. They were not taken to the hospital from the scene.

Tiffany Hernandez lives near the crash site. She said she went to high school with the five people inside the vehicle.

Hernandez also said the intersection where the crash happened can be dangerous.

“No one really sees this stop [sign] so whenever cars come over here, they kind of come towards the left. They don’t really look that way,” Hernandez said.

No charges have been filed.