Hoang Minh Phan, a 13-year-old student at the Dallas Environmental Science Academy, was in San Antonio for a math competition. 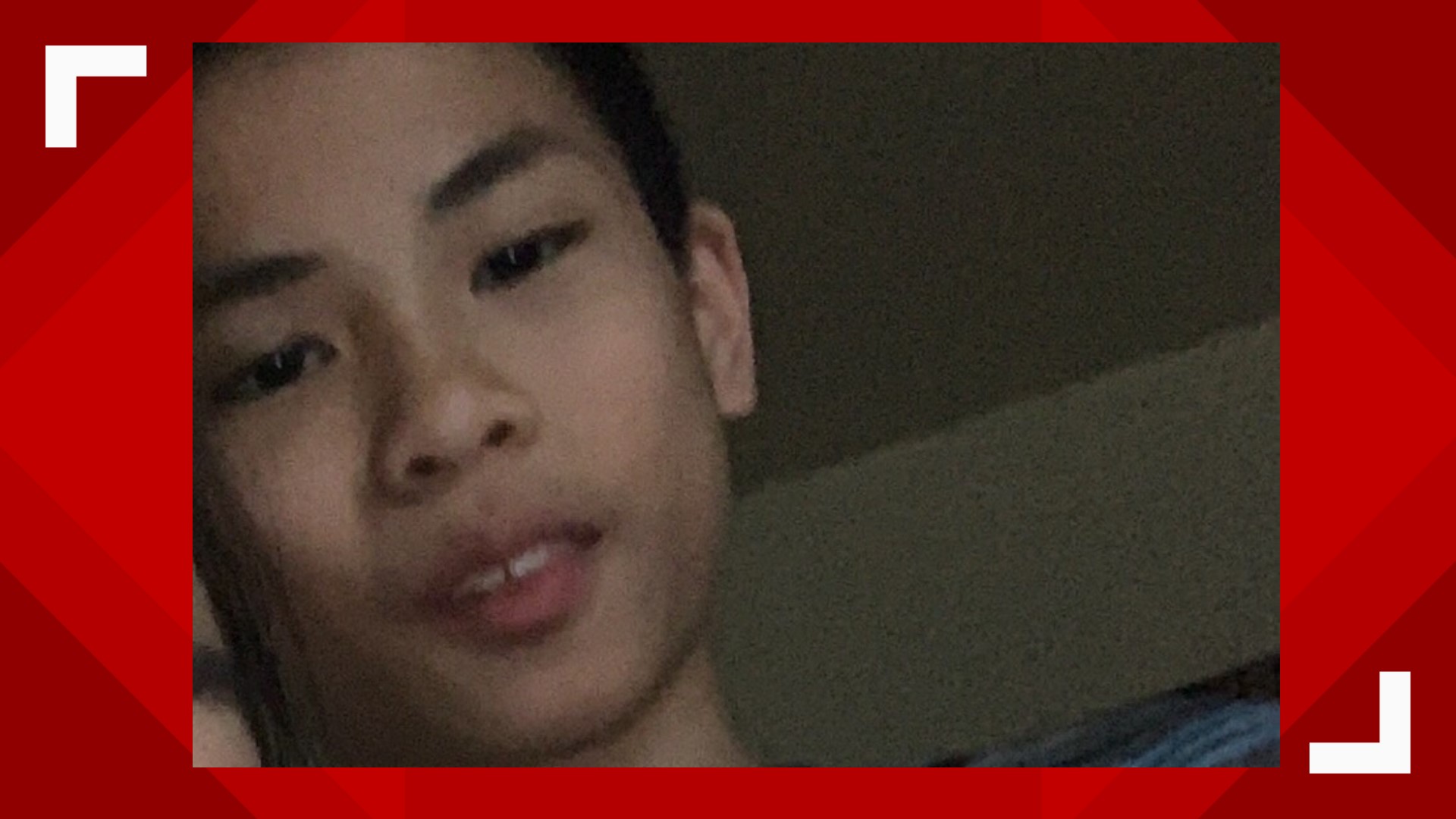 SAN ANTONIO — A 13-year-old Dallas student, who is now in a San Antonio hospital on a ventilator after being found unresponsive at the bottom of a hotel pool, was taken off life support Monday night, according to the boy's family.

Hoang Minh Phan, a 13-year-old student at the Dallas Environmental Science Academy, was in San Antonio for a math competition. He was left unsupervised at the hotel pool and then drowned on April 26, according to the Phan family.

"Dallas Environmental Sciene Academy was the school my brother Hoang Minh Phan attend they let my brother died under their supervision. And want my family to suffer from their lack of supervision. 3531 N Westmoreland Rd, Dallas Texas. My family need answers @dallasschools"

A GoFundMe has been set up to help pay for Hoang's medical expenses.

“We are saddened to learn about an incident involving a student from Dallas Environmental Science Academy, during an out-of-town math and science competition. Our thoughts and prayers are with the family and school community. We want to assure families that student safety is always a top priority.

Dallas ISD is committed to providing support to students and staff. A counseling team has been made available and will continue to serve as needed. Once again, our thoughts and prayers are with the family."

"My brother was very loving. He treated everyone with a hug and open arms. He always smiled and was respectful," Phan said.

"He looked up to my other brother who is in the military. Hoang was hoping to enlist one day."

Phan said that there were at least three students and a chaperone on the trip.