Fort Worth Police say they went to the Hulen Mall Monday night on a shots fired call. 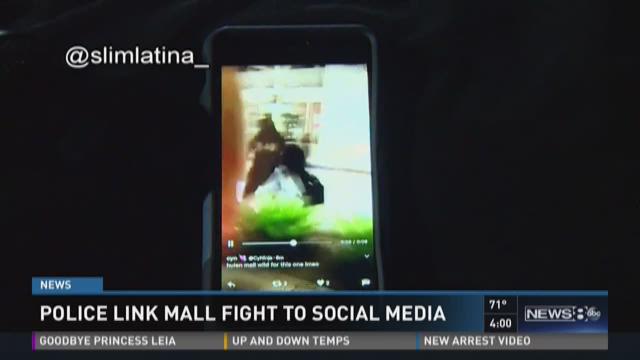 Fort Worth Police say they went to the Hulen Mall Monday night on a shots fired call.

When they arrived, they found no evidence of a shooting. What they found instead were massive melees, breaking out one after the other inside the mall. Police say between 100 and 150 teenagers were fighting each other in the food court.

Video posted to Twitter from inside the mall Monday night shows the chaos.

“A whole bunch of boys started jumping boys,” says Bobby Warner, 17, who was caught up in the fights but escaped unscathed. “Everybody took off running, people come catch people, slamming them, stomping them.”

Dozens of police officers, including SWAT, SRT and the gang unit, helped subdue the brawls, which kept breaking out. The mall eventually asked police to help them shut the mall down.

“There were people picking up their children, running away, because it was ridiculous,” says 17-year-old Derrick Nipp, who says he too ran away when he saw what was happening. “There were people sprinting and fighting each other, running down the second story area. People were getting put up against the rail, almost thrown over, things like that. It was crazy.” 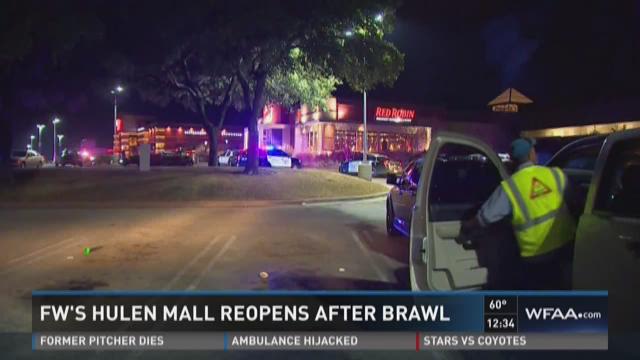 In the end, police say up to four teenagers received citations for fighting. We know now that mall fights similar to these happened all over the country Monday night. Police are looking into the connections.

“Yes, absolutely, that’s the number one thing they’ll investigate to see if this is some kind of premeditated thing across the nation,” says Officer Tamara Valle of the Fort Worth Police. “If it was something the kids here heard and decided we want to be part of this.”

There were no injuries reported. Fort Worth police say security will be ramped up for the next few days.