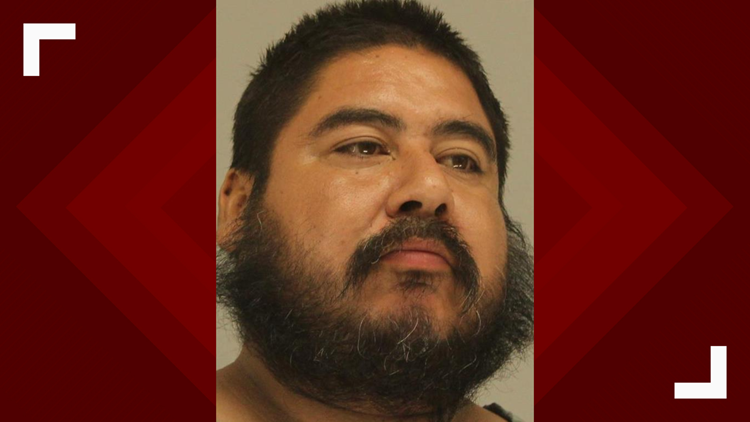 Around 8 a.m. Sunday, Dallas police responded to a shooting at a location in the 4700 block of Hamilton Avenue in east Dallas. There they found an unidentified man who was shot in an altercation with 38-year-old Julio Gonzalez.

Dallas Fire Rescue took the shooting victim to a local hospital, where he died. Dallas police took Gonzalez to police headquarters, where he confessed to killing the man.

Gonzalez was charged with first-degree murder and is now in the Lew Sterrett Jail. His bond has yet to be set.