1 dead after shootout with Dallas police

No officers were injured. 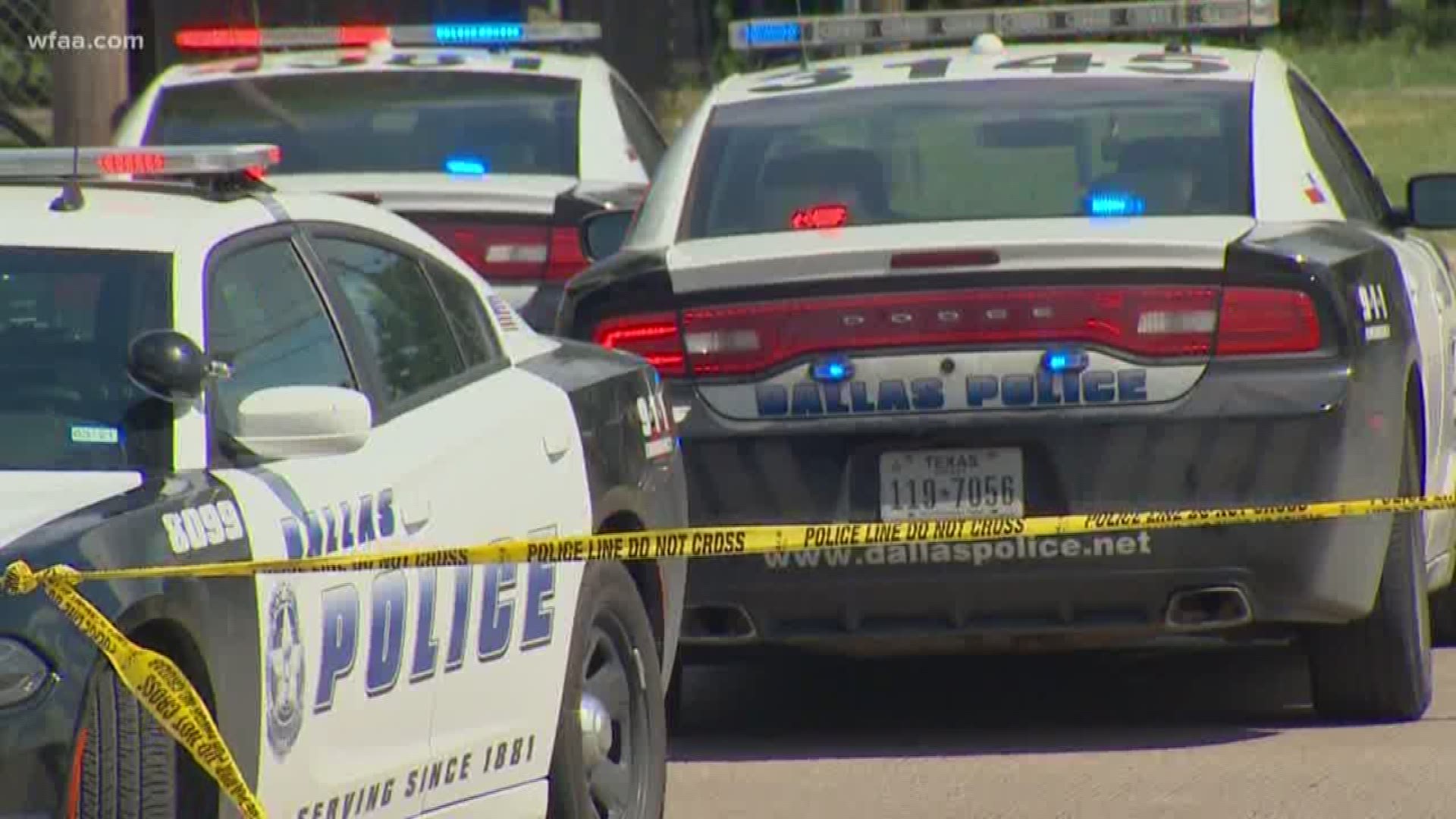 One person died after being shot by Dallas police and another person was shot and injured by a shooting suspect Saturday at 3400 Great Trinity Forest Way, according to police.

No officers were injured.

Police found the shooting suspect, 30-year-old Dijon Watkins, hiding behind a dumpster in the 5000 block of Cranfill Drive about 15 minutes later. Watkins started shooting at police, who returned fire and shot and killed Watkins.