The victim, who is not named in the lawsuit, is a 72-year-old woman suffering from Alzheimer's who lives in Dallas. 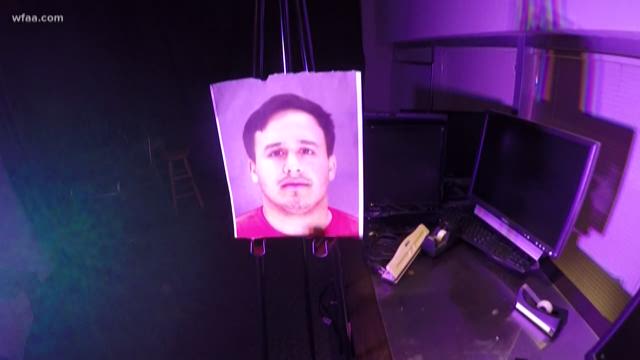 The family of a Dallas woman is now suing Charter Communications and a third-party cable installation company after she was raped while having her services set up last year.

The victim, who is not named in the lawsuit, is a 72-year-old woman suffering from Alzheimer’s who lives in Dallas.

According to court documents, Charter Communications sent a contractor in April of 2017 to the woman’s home to set up cable, internet, and telephone services.

During the visit, the documents say 23-year-old Moises Cabrera (the installer) directed the victim to her bedroom after finishing all installations.

From there, the documents say that Cabrera ordered the 72-year-old woman to remove her pants and then began to rape and sexually assault her.

The details of the assault laid out in the lawsuit are horrifyingly graphic.

According to the lawsuit, the woman’s niece visited the home shortly after the incident where she learned about the assault.

The niece and her husband then called Dallas police to report what happened.

Cabrera was arrested weeks later in May after police performed a sexual assault examination on the woman. He is currently facing an aggravated sexual assault charge.

The 72-year-old’s niece spoke with WFAA but didn’t want to be identified. She said that the entire situation has been difficult to comprehend.

“You feel violated,” the niece said. “To be honest, I wanted to find him and just understand why somebody would do that.”

A representative from Charter Communications declined to comment on the lawsuit but told WFAA that Cabrera stopped working with the company once the allegations surfaced.

According to the lawsuit, Cabrera worked with DCOMM Inc. which is a cable and telecommunication installation company.

Mike Lyons, a civil attorney, is representing the victim in the lawsuit. He said that fact concerned him.

“Calling the cable person to come to your house—that’s not something you ordinarily associate with the threat of criminal danger,” Lyons said.

The victim’s niece just wants people to know that they should be careful who they trust.

“I’m terrified to be inside my home with somebody I don’t know,” she said. “I would like to see someone take responsibility for this.”

The lawyer representing DCOMM in the lawsuit declined to comment.