It's that time of year, parents: RSV is here. What you should know

She said RSV can easily be taken care of, but severe symptoms in children are what parents should look out for, including shortness of breath and long-lasting fevers. 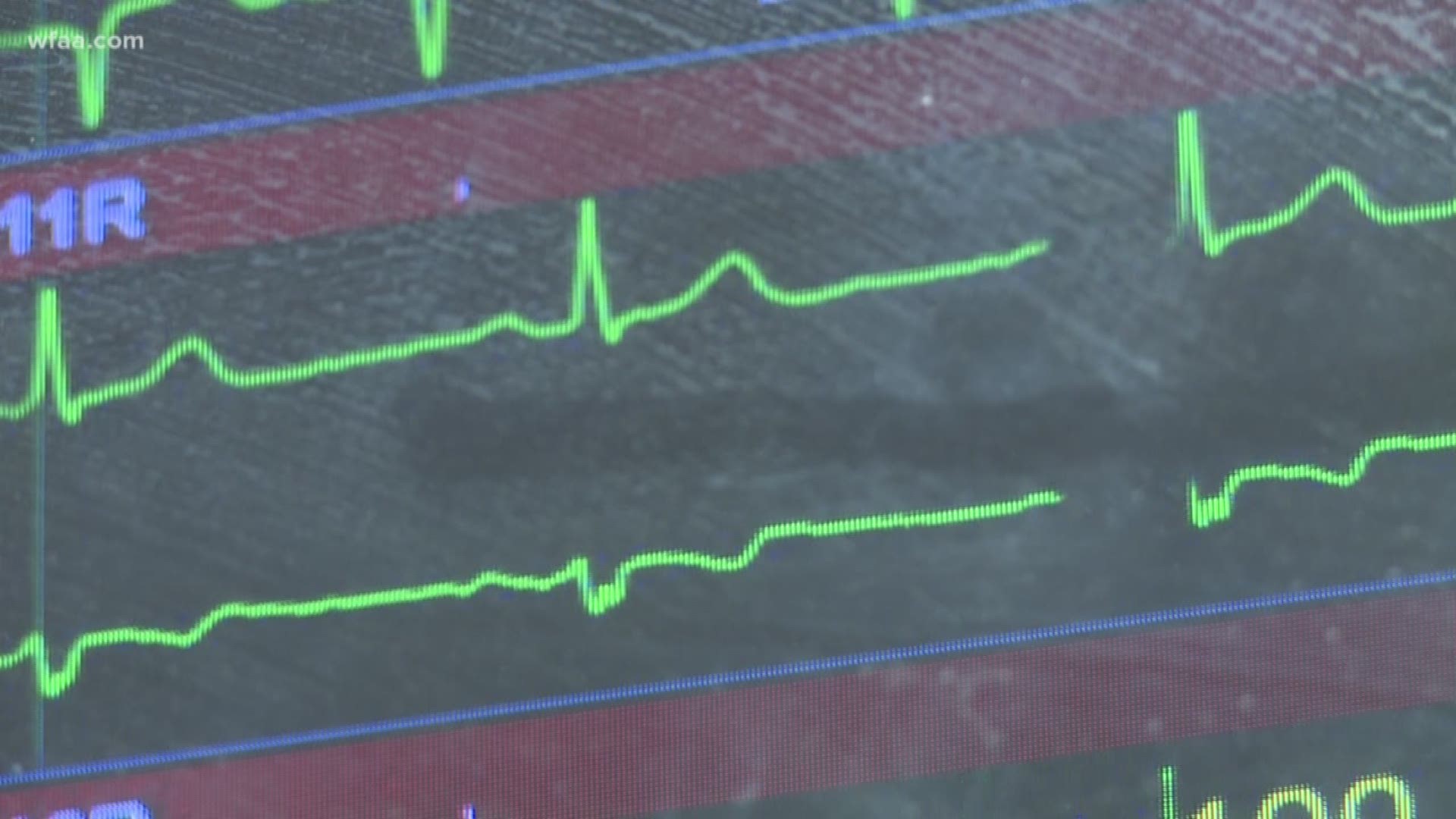 At Children’s Health Medical Center in Dallas, doctors are seeing an influx of patients with respiratory syncytial virus, known as RSV.

Dr. Preeti Sharma, a pediatric pulmonologist at Children’s Health and UT Southwestern who takes care of children with RSV, said the numbers in 2018 are comparable to previous years.

“Last week, at our Dallas campus, we had numbers of children who tested positive for RSV go from about 35 to 56,” she said, “Similarly, at our Plano campus, we’ve seen the number of children go from the high teens, like 17 to 30 or so.”

She said RSV can easily be taken care of, but severe symptoms in children are what parents should look out for, including shortness of breath and long-lasting fevers.

While most people think of RSV in children, the emergency room at Methodist Charlton Medical Center has seen adult cases as well.

“RSV is certainly a contagious virus that anyone can catch,” he said.

He said RSV in adults looks like a common cold, but those with underlying issues like asthma or those who are prone to bronchitis should take more caution.

“Particularly anyone with a bad immune system or unvaccinated, they are always going to have more trouble with infectious diseases," Shinneman said.

Here's what you need to know about RSV, according to the Centers for Disease Control:

• Symptoms typically appear in stages, not all at once. Most RSV infections go away on their own in a week or two.

• More severe cases of RSV can cause infections such as bronchiolitis and pneumonia.

• Almost all children will catch RSV before they turn two years old.

• RSV spreads through coughing and sneezing. If you have RSV, you are typically contagious for 3-8 days.