It's no HQ2, but Amazon picks Fort Worth Alliance for new regional air hub

Amazon will build a new facility at the airport, which will bring hundreds of new jobs to the area. 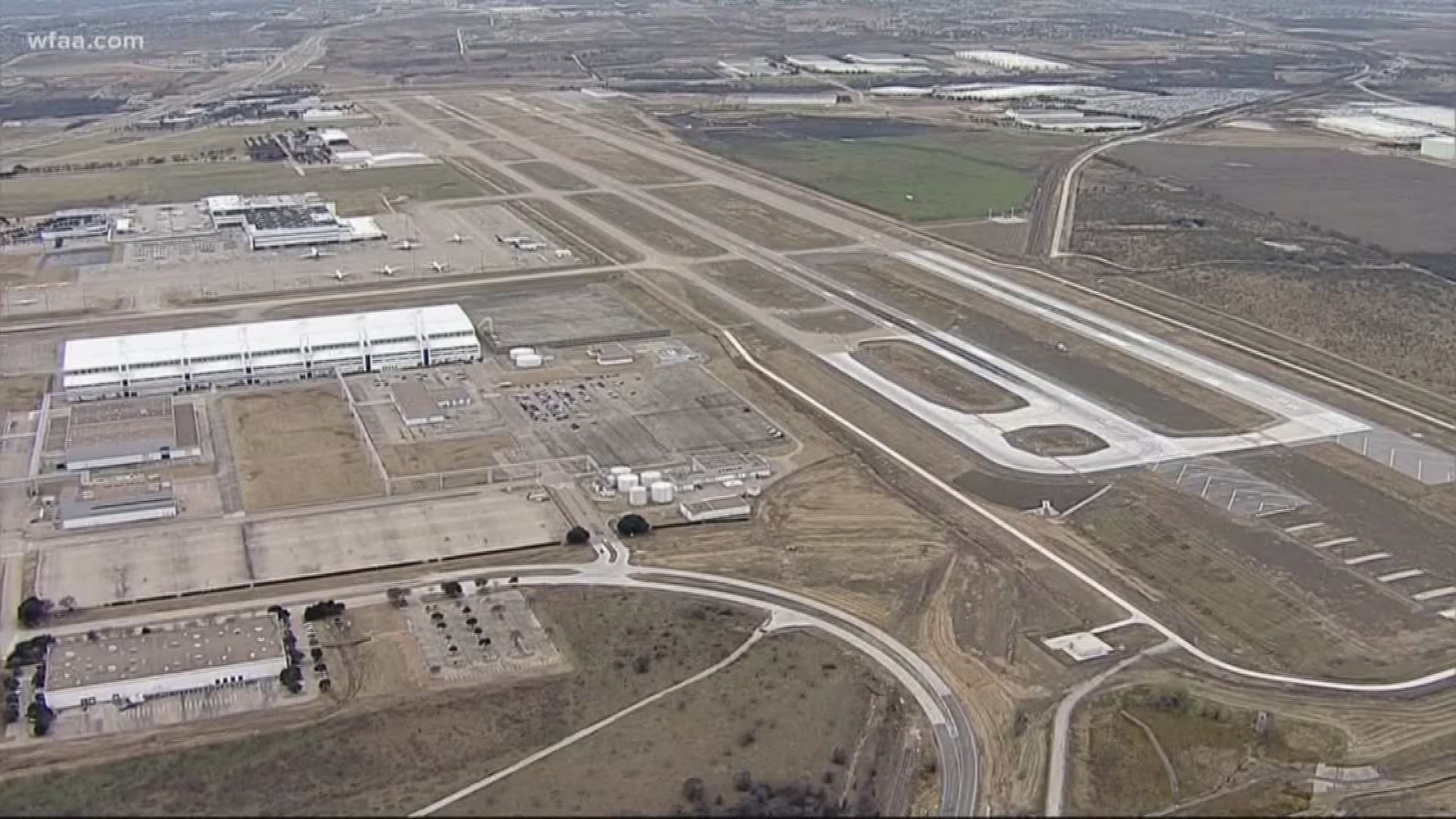 The Dallas-Fort Worth area missed out on Amazon HQ2.

But the tech giant will still be bringing hundreds of jobs to North Texas, according to an announcement from the company on Tuesday.

Amazon has picked Fort Worth's Alliance Airport for one of its new regional air hubs. The air hub, which will be operational next year, will bring the jobs and also a new facility at the airport for Amazon Air, the company's airline distribution system.

Amazon Air director Sarah Rhoads called the Alliance air hub a "first of its kind" facility, which is under construction and being built specifically for Amazon Air.

"We are excited to build a brand new facility from the ground up at the Fort Worth Alliance Airport," Rhoads said in a statement.

The city-owned Alliance Airport is a large hub for cargo planes, including FedEx. Amazon Air, which launched in 2016, operates 40 planes. The company's central air hub will open at the Cincinnati/Northern Kentucky International Airport next year.