In what is being called the largest operation of its kind in a decade, 300 U.S. Immigration and Customs Enforcement agents descended on Load Trail and detained 159 undocumented immigrants employed there, copied computer servers, employment records and financial documents. 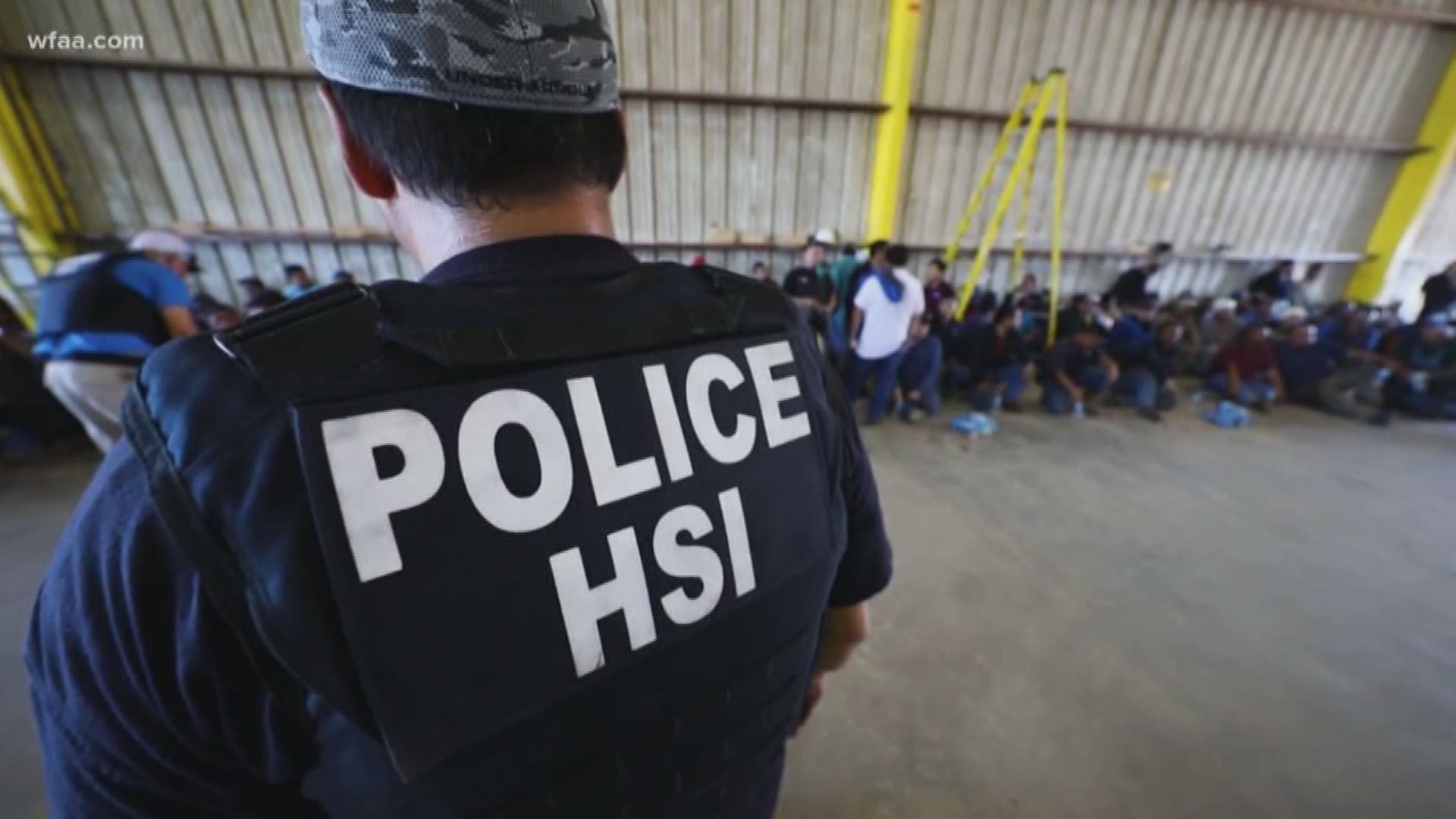 In what is being called the largest operation of its kind in a decade, 300 U.S. Immigration and Customs Enforcement agents descended on Load Trail and detained 159 undocumented immigrants employed there, copied computer servers, employment records and financial documents.

“Yeah, I think surprised is the right word,” said Gene Besen, attorney for Load Trail. "I think the company was absolutely surprised by the action that was taken on Tuesday."

He said Load Trail, the fourth largest trailer manufacturer in the country, vows to cooperate with federal prosecutors.

The company also paid employees on time Friday and is setting up a fund for the families of detained workers.

Since news of the search warrant first broke last week, many have asked whether the company’s owners would face criminal charges.

“At this point I think it’s obviously unsettling," Besen said. "We’re still trying to sift through it. We’re going to conduct our own investigation and coordinate with the Department of Justice and see where this plays out."

Four years ago, Load Trail paid almost a half-million-dollar fine for the same thing – knowingly employing undocumented immigrants. As part of a settlement in 2014, Load Trail was ordered to E-Verify all new hires to make sure they can legally work in the United States.

But an insider, who agreed to speak without being identified, told WFAA that the company found ways around E-Verify.

“We were under a court order," the company insider said. "I would have to take the information and enter it into E-Verify. If it kicked it back, then they would have me hire them under their other company that was not under court order to E-Verify. I knew it was wrong. I knew what they were trying to do.”

When asked about a possible motive, the insider said: “Greed. End of the day greed, yes. They couldn’t make enough money.”

By all accounts, the 159 undocumented workers were paid well. Some were welders making up to $40 an hour.

But with significantly fewer employees now, Load Trail is hiring again and Besen said the company will survive.

After seizing evidence last week, federal prosecutors are trying to determine whether to pursue a criminal case – a decision that could take months if not longer.