In Japan, the bullet train stations are hugged by high-rise buildings and skyscrapers, hotels and shopping malls. 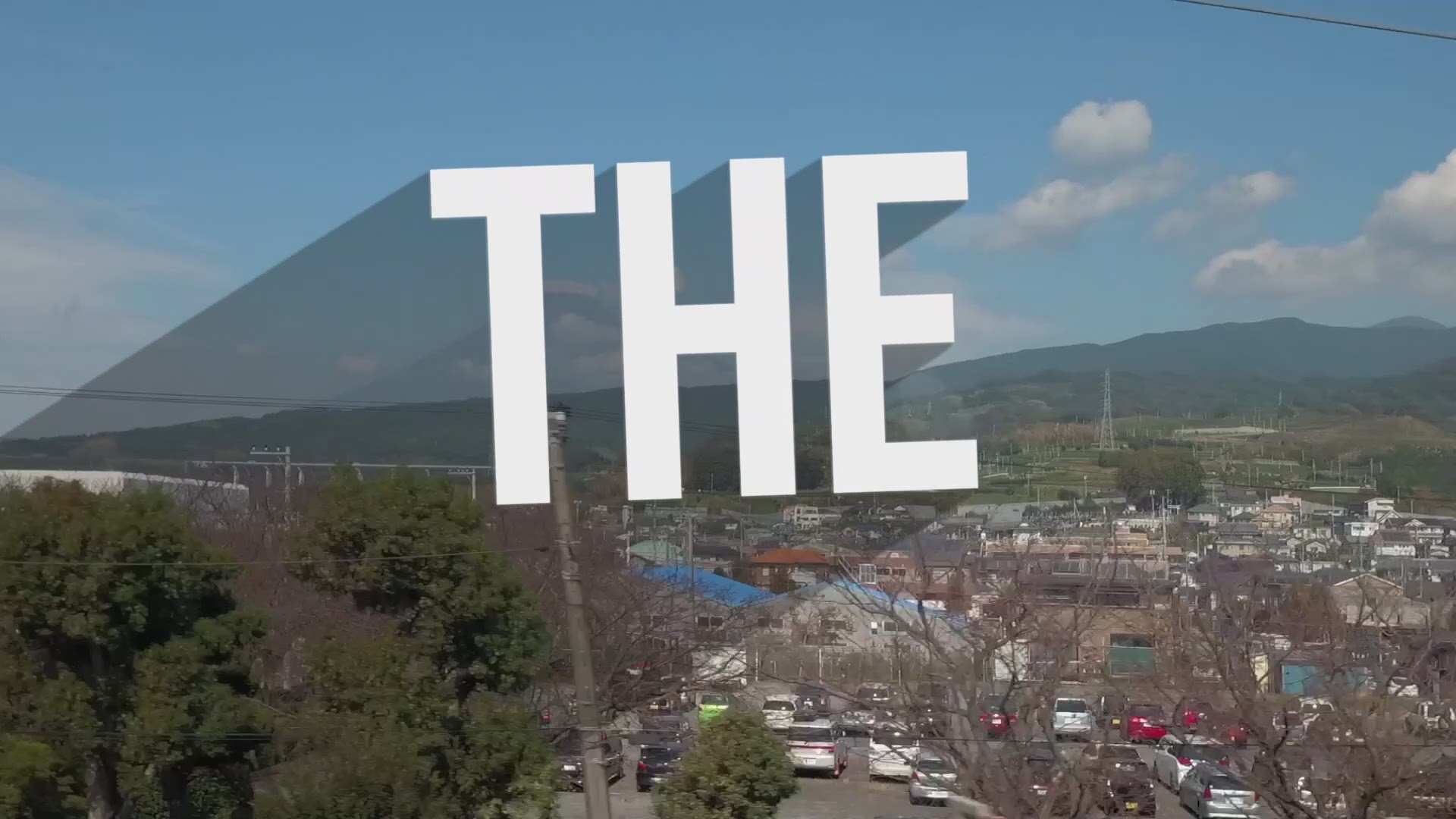 The strip of land between Riverfront Boulevard and Austin Street, just south of downtown Dallas, doesn't look like much now: A grassy lot, lined by railroad tracks on one side and a few businesses and the Trinity River along the other.

But it's easy to see the potential, an open field in the middle of the city, near Interstates 35 and 30 and wedged between downtown, the south side Cedars neighborhood and nearby Oak Cliff.

In Japan, the Tokaido Shinkansen stations are hugged by high-rise buildings and skyscrapers, hotels and shopping malls.

The Texas bullet train is now likely. Here's what to expect

The Dallas station could be ripe for that type of development. The Houston station is planned near U.S. 290 and Interstate 610, on the northwest side of the city but only several miles from the Galleria development. A stop is also planned between the two cities, near College Station and Texas A&M.

The popularity of the bullet train in Japan has benefited from a vast supporting rail network, which Texas does not have. Still, it's interesting to see how the bullet train transformed several stops in Japan – and think about what could happen here.

Here are three examples, provided by the Central Japan Railway, which is helping develop the Texas bullet train. We've also included an aerial gif, via Google Earth, of each station.

When the bullet train opened in 1964, the Shin-Yokohama station was mostly an empty field. Today, it looks like the downtown area of a small city, packed with high-rise buildings.

A before and after of the Yokohama Station, about 20 miles outside of Tokyo, along the bullet train line. (Photo: Screenshot from Central Japan Railway)

With or without the buildings, the passengers alone provide the population. As of 2010, more than 28,000 passengers boarded trains at the station daily, according to the railway.

At the Shinagawa station, the rail station turned an empty lot into another stretch of high-rises, with shops, restaurants and hotels. This is the gap between 1995, eight years before the station opened, and 2012:

A before and after of the Shinagawa Station along the bullet train line in Japan. (Photo: Screenshot from Central Japan Railway)

The Nagoya station is another example of growth touted by the CJR. While the surrounding area was already dense, the JR Towers skyscraper was constructed on top of the station in 2000. The Towers building is home to the Central Japan Railway's headquarters, along with a Marriott hotel, 38 restaurants and a department store.

A before and after of Nagoya Station along the bullet train rail in Japan (Photo: Screenshot from Central Japan Railway)