"I'll never give up hope or anything like that, but I'm getting scared," Shirley Wade said. 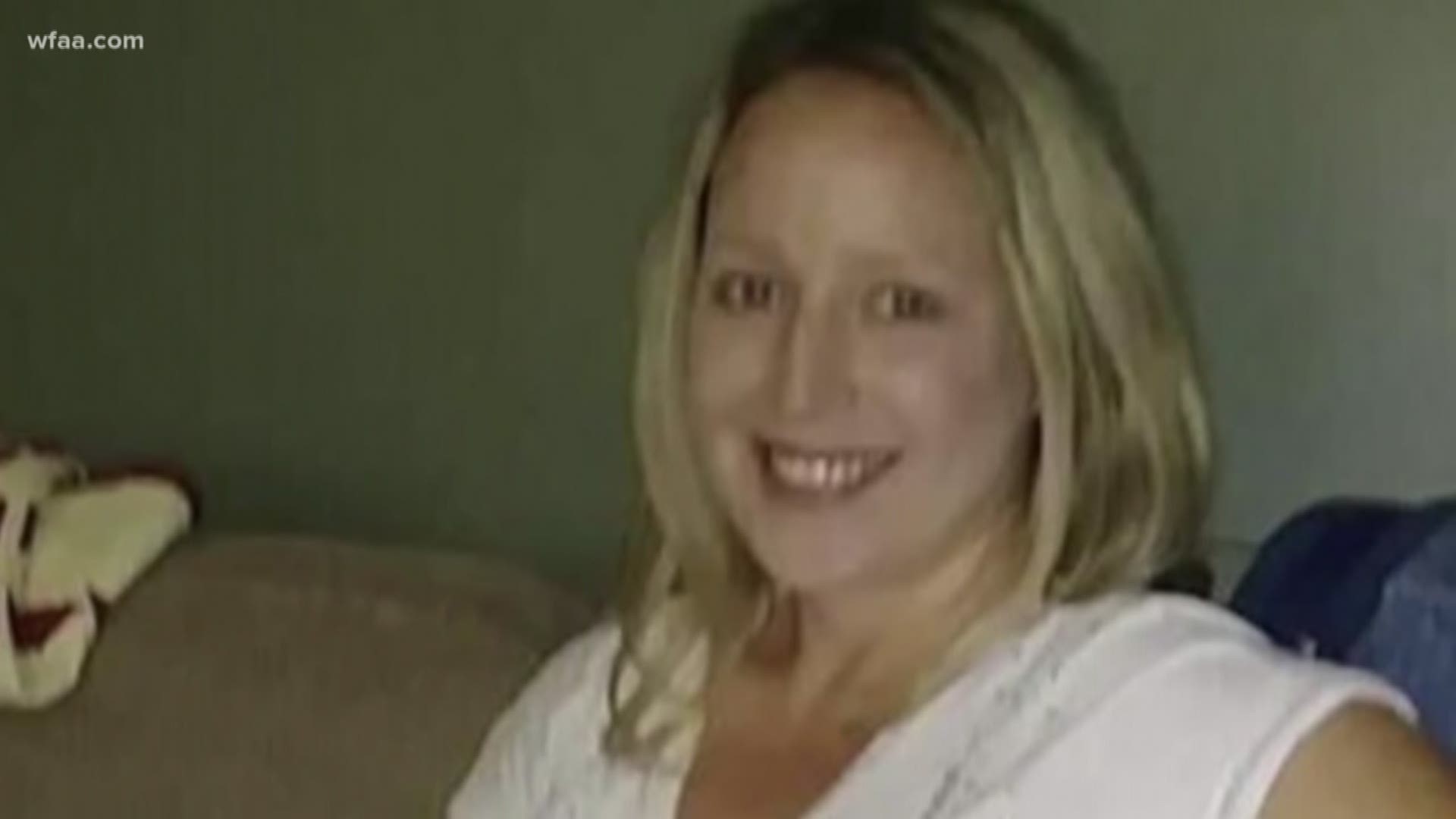 ENNIS, Texas — Investigators in Ennis are still searching and piecing together any leads in the disappearance of Emily Wade, who was last seen on January 5.

According to Wade's family, the 38-year-old told her mother that she was heading out to a male co-worker's house outside of town for the evening to eat pizza and watch a movie. Wade worked at Chili's Grill & Bar in Ennis.

Wade's family reported her missing to police when she didn't turn up that night or the following day.

The co-worker she visited is cooperating with detectives and said Wade left after hanging out for a few hours, police said.

Shirley Wade, Emily's mother, told WFAA that she expected her daughter to turn up eventually, but is now terrified.

"I'll never give up hope or anything like that," Wade said. "But I'm getting scared."

Wade says it's not like Emily to vanish, considering she has a 7-year-old daughter.

"She would absolutely not leave me or her daughter like this and go away," Wade said. "My heart just feels like someone is squeezing it."

Which makes these next details all the more disturbing. Investigators have told Wade that her daughter's phone is off, that she hasn't posted anything new on social media, and that her bank account hasn't been touched.

The most frustrating part of this case, per Wade and police sources, is that Emily's car has not turned up yet.

Wade drove a 2012 Nissan Altima with a Kentucky license plate of 411 PAZ.

Those facts, Wade said, make holding on to hope difficult.

Jared Jones, the father of Wade's daughter, told WFAA that his little girl asks where her mother is all the time.

Wade and Jones were once together but aren't anymore. Jones is originally from Ennis and said that he was looking after their daughter there until Wade recently moved into town from Kentucky with her mother.

Jones and Wade were raising their daughter together before she went missing.

"She asks me, 'Daddy are you going to find Mommy?' I tell her yes, what, when, or how we're going to do that," Jones said. "Every silver car we see, we break our neck to see if it's something."

A search party was organized to look for Wade on Saturday, and family members say they've scoured backroads and rural parts of the county with no luck.

Ennis Police took to the air on Monday to look at creeks and high-water areas that were swollen the night before Wade disappeared.

Since the department doesn't have a vast amount of resources, Heli Hunter owner Craig Meier volunteered his chopper and time to the search.

Today's search from the air didn't turn anything up.

Wade says it's difficult to drive with family members, searching for her daughter.

"All I could think about was, you know, are we going to drive up on her? Is she going to be laying in a ditch? Is the car going to be in the water? It's terrible," Wade said.