Roy paid his first month's rent for his own home with money earned/saved from the Little Rock program paying homeless people $9.25 per hour to pick up trash. 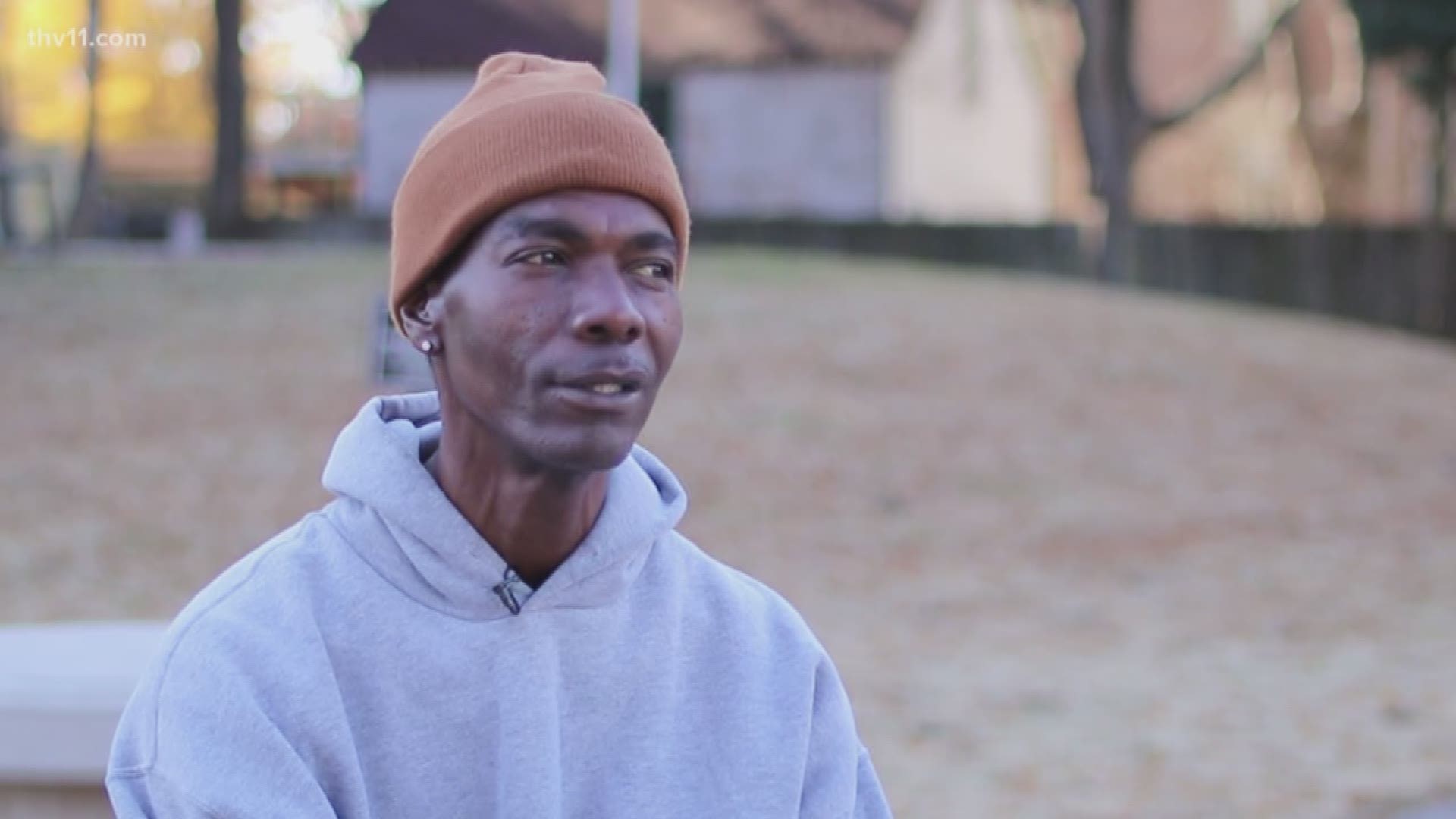 LITTLE ROCK, Ark. — The Bridge to Work program paying homeless people in Little Rock $9.25 per hour to pick up trash in the city has seen success among LR's homeless population, city and community members.

One person proving that success is Roy, who can now pay his first month's rent at an apartment he now lives in with the money he earned and saved working in the program.

According to a Facebook post on canvas community's page—a local church that has been in charge of the program since its inception—this step launches the rest of his life plan.

canvascommunity
Here is Roy, getting ready to pay his first month's rent at his own ... place with money he earned and saved working with ! He wanted me to post this to show people what can be done. This step today launches the rest of his lifeplan.

Roy's passion is being a barber, and now that he has a place to call home, the post says, he can now stay clean and under shelter where he's sure to feel confident enough to finish barber school.

The Bridge to Work program began in April 2019 and was originally planned to last six months. Mayor Frank Scott Jr. has since extended the program through the end of September 2020.

The program is always in need of volunteers willing to form a relationship with participants along with helping with transportation. If you are interested in volunteering for the Bridge to Work program, click here.

To offer household items for Roy or others who are newly housed, Paul Atkins, an associate pastor at the Canvas Community Church, asks that you email settledsouls@gmail.com.

If you would also like to volunteer to help move the furniture into the home(s), you can also coordinate by contacting the same email.

You can donate funds by using Venmo: @SettledSouls