Rewind: Transfer of presidential power at Dallas Love Field was cloaked in secrecy

"It should be a model for how government should work in a time of crisis," said former FBI analyst and historian Farris Rookstool. 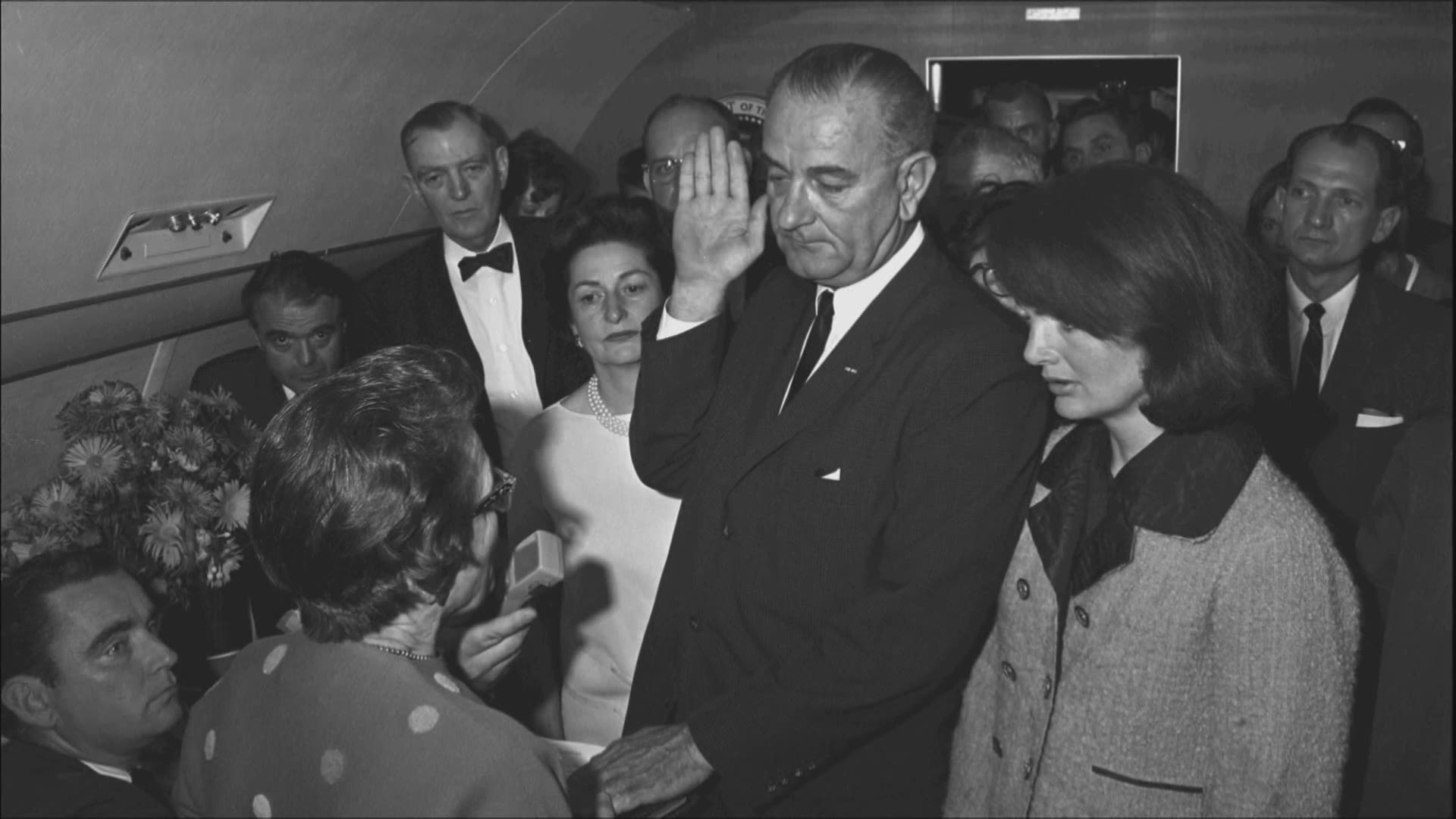 Presidential inaugurations are usually events filled with great pageantry and patriotism on display.

But greater than the celebration is the ritual and execution of a peaceful transfer of power, an idea at the very core of American democracy.

"The peaceful transfer of authority is rare in history, yet common in our country," said President George W. Bush when he was inaugurated in January of 2001.

Yet, the idea has been put to the test throughout history.

Since becoming the country's capital, Washington D.C. has been the location for all but four transfers of presidential power.

One of those four happened at Dallas Love Field Airport on one of the nation’s darkest days. Lyndon B. Johnson was sworn-in just one hour and 38 minutes after President John F. Kennedy was pronounced dead on Nov. 22, 1963.

Still, much of what we know about that transfer of power was cloaked in secrecy.

"For 50 plus years, nobody knew the exact location," said former FBI analyst and historian Farris Rookstool.

Only about two dozen pictures from White House photographer Cecil Stoughton and a 28-second static-filled audiotape of LBJ reciting the Oath of Office serve as evidence of the transfer of power. He received the oath from Judge Sarah Hughes, the first woman ever to administer it.

Only the second Texas-born president receiving the oath in Texas, yet the City of Dallas, long-labeled a "city of shame" in the aftermath of the assassination, did little to commemorate the historic occasion.

With Rookstool’s help, the exact location was finally identified and a memorial plaque was embedded in the east runway where Air Force One sat during the Oath of Office.

Passengers sitting at a window seat might catch a glimpse of it as they taxi the tarmac behind Gate 5.

A replica of the plaque designed by Rookstool also sits on the second floor above the Love Field security checkpoint by a window allowing passersby to look out at the location.

On the window is a transparent picture of Air Force One and if viewed from just the right angle will give the illusion of where the plane sat on the runway.

Though it was the result of great tragedy, Rookstool said the moment also served as an example of the democracy’s strength.

“It should be a model for how government should work in a time of crisis,” Rookstool said. “The U.S. Constitution was preserved on that day.” 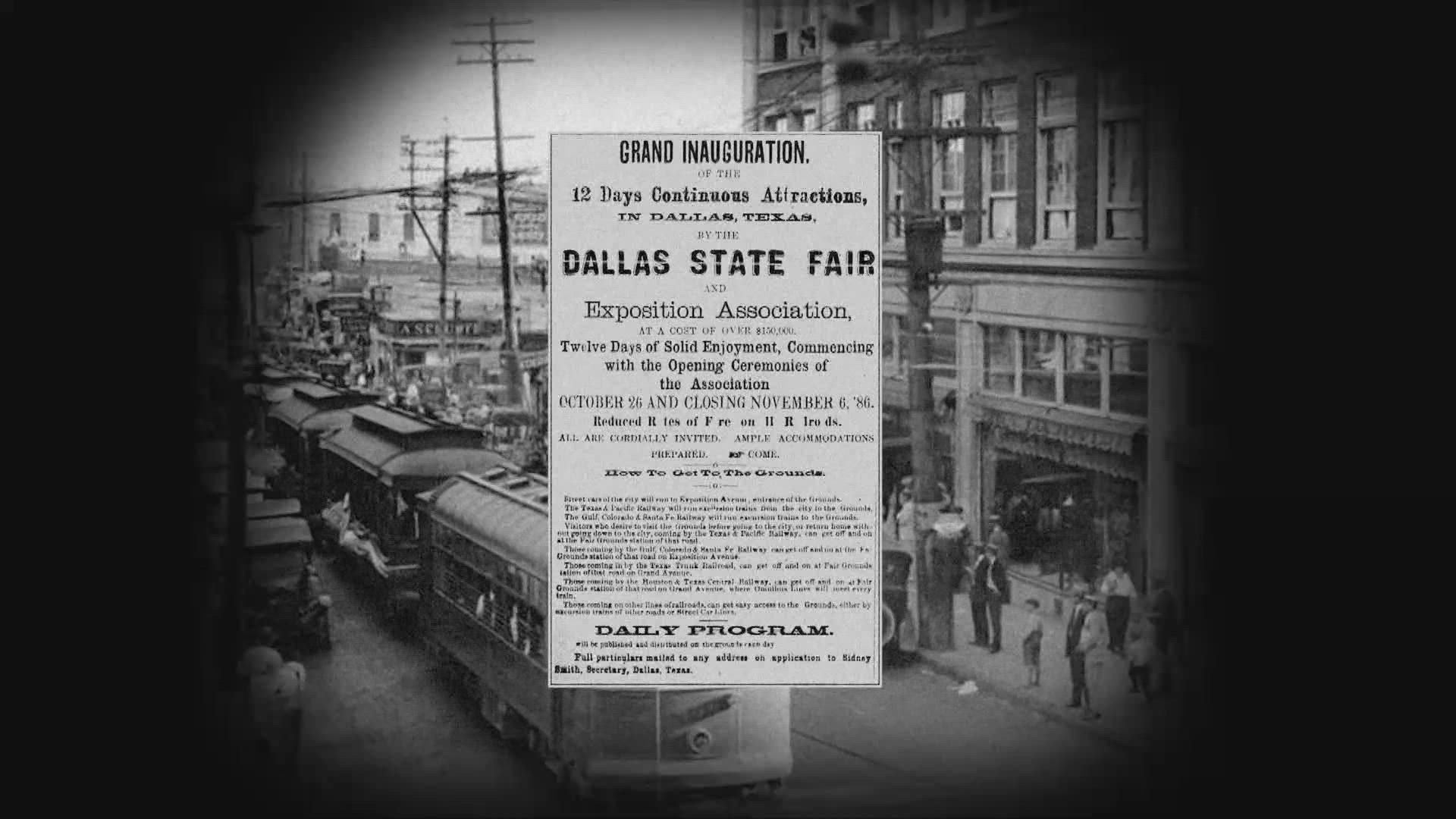