Which health apps are best for you?

We use smart phones for virtually everything, including tracking our health habits. 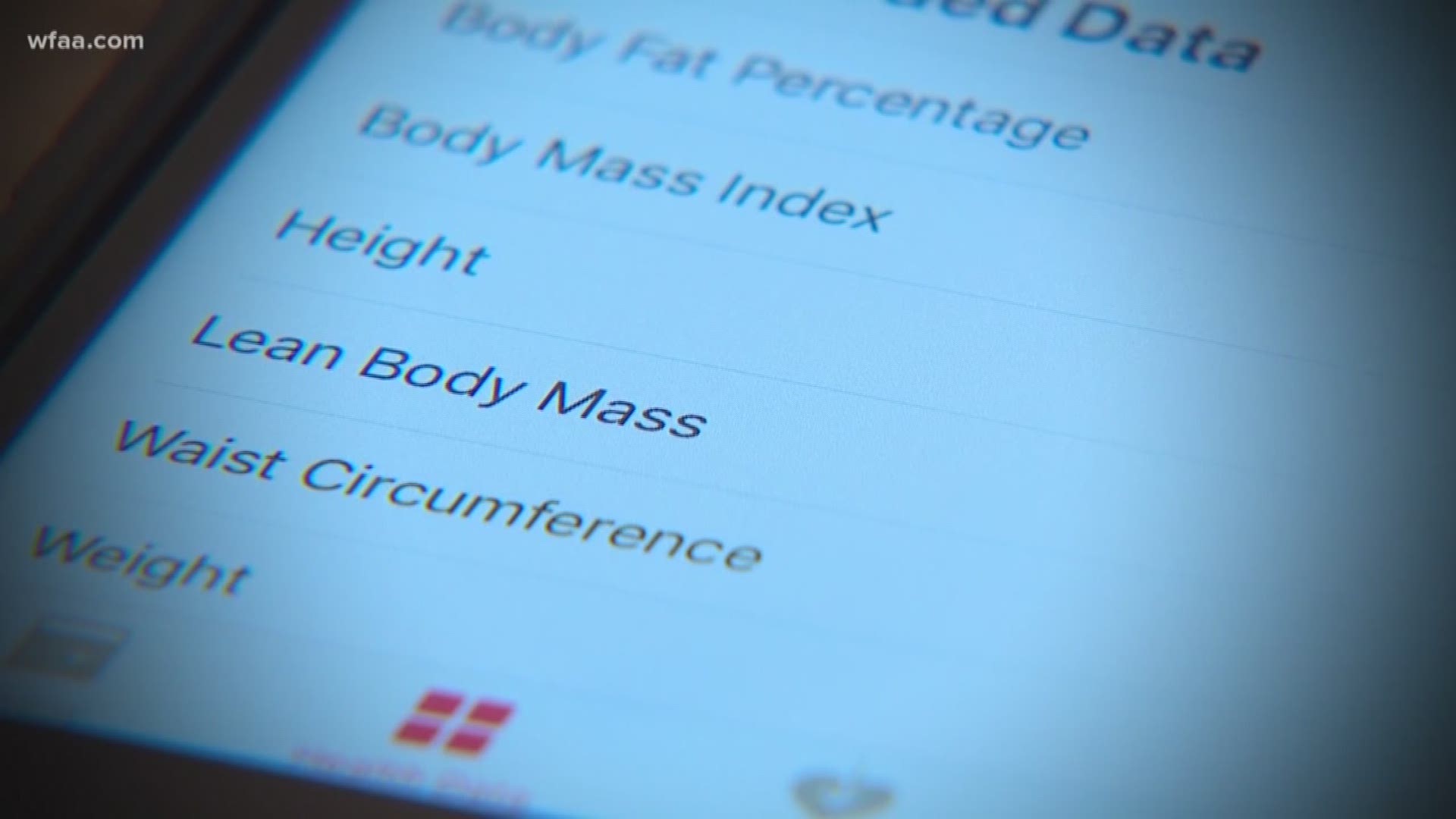 We use smart phones for virtually everything, including tracking our health habits.

Johnette Amado, 50, relies on her phone to track her pulse.

"I do have cardiac rhythm problems," Amado said.

Now with a simple touch of your finger, a new smartphone case promises to give you instant, accurate blood pressure readings. To do this, researchers used high-tech 3D printing with an embedded sensor.

When you press your finger to the sensor, it measures pressure on an artery in the finger the same way a blood pressure cuff would squeeze an artery in your arm. The device was tested on 30 people and studies show that about 90 percent could position their finger correctly and get consistent readings after one or two tries.

"It's nice for me to have a baseline and kind of understand what's going on," Amado said.

The problem is not all health apps are developed and tested by doctors.

"Those apps are really being driven more from Silicon Valley," said Michael Scranton from Medical Web Experts, a company that develops and designs healthcare apps.

"The value in these kinds of apps is still being proven,” Scranton said.

"One thing for example that I'm particularly worried about is that perhaps someone doesn't have a primary care doctor," said Dr. Ammar, who is on staff at Texas Health Allen. "[They] download a $3.99 app from the app store, they start measuring their blood pressure at inappropriate times and in inappropriate settings, or completely inaccurately and they see numbers flashing red or something and they think – I need to run to the emergency room."

It seems that health apps aren't as sophisticated as we think -- at least not yet. They can record measurements, but they lack clinical evidence and don't offer much context.

If you want to use a health app:

Amado, who is a nurse, uses her health app the right way.

"It allows me to save [readings], and when I do go see my doctor say, 'hey- here's my diary,'" she said, noting that apps are intended to serve as supplements to doctor's visits -- not replacements.

Prescription Universe is a great resource for doctors to find good apps to recommend to patients, Scranton said.