What's really in that glass of wine you love?

"There are a lot of wineries in the world. Every winery does things differently," Lincicome said, adding that the only real way to know what you're sipping is to do your homework. 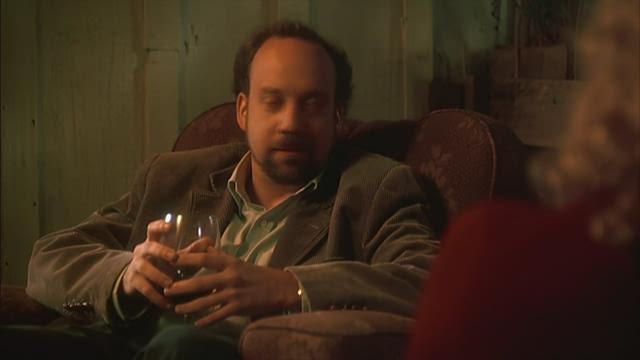 Most of us are getting better about the food we put into our bodies. Drinks are a different beast. We just drink... whatever.

As the film Sideways so masterfully depicts, Americans are entangled in a love affair with their wine.

So, is there a way to know what we're really drinking when it comes to a glass of wine?

"There are a lot of wineries in the world. Every winery does things differently," Lincicome said, adding that the only real way to know what you're sipping is to do your homework.

We googled around and found something called clean crafted wine from the company Scout & Cellar in Celina, Texas. Sarah Shadonix is founder and CEO.

"Call the winery, talk to somebody in the tasting room, ask them a question," Lincicome suggested. "They're usually passionate and more than happy to tell you about it."

The standards are on their website: no synthetic pesticides, no added sugar, zero added chemicals, low sulfites and nothing mass produced.

"We lab test the wines for pesticide residue, and nobody else is doing that," Shadonix said. "We have written contract agreements with producers that verify the practices are in fact clean crafted... and we deliver on that."

Shadonix is a recovering attorney and a Level Three sommelier. She has studied everything from soil to chemistry. She has also visited more than 400 wineries in the world. She said every wine they source is put to their test.

"Clean crafted is our phrase, our term, our trademark. We created the standards for it," Shadonix noted.

So what's in all that other run of the mill mass produced wine that we're drinking?

"They use things like enzymes and chemicals to jumpstart fermentation and make it take less time. Also things like ... sulfuric acid... things that you wouldn't expect to be in your wine."

To be clear, the FDA does require sulfites in American wine to act as a preservative. In Europe, wine regulations are much tougher. Shadonix said her clean crafted wines, which range from $16-$50 per bottle, beat both governing standards.

We took the idea of clean crafted wine to Dr. Ruby Shah, an obesity medicine specialist in Plano.

If you are looking to blend a little bit of fun with a healthy lifestyle, just remember that what goes into that bottle goes into your body.