Reports showed the number of people dying appeared to be slowing in New York City, Spain and Italy, news that was cautiously welcomed by leaders. 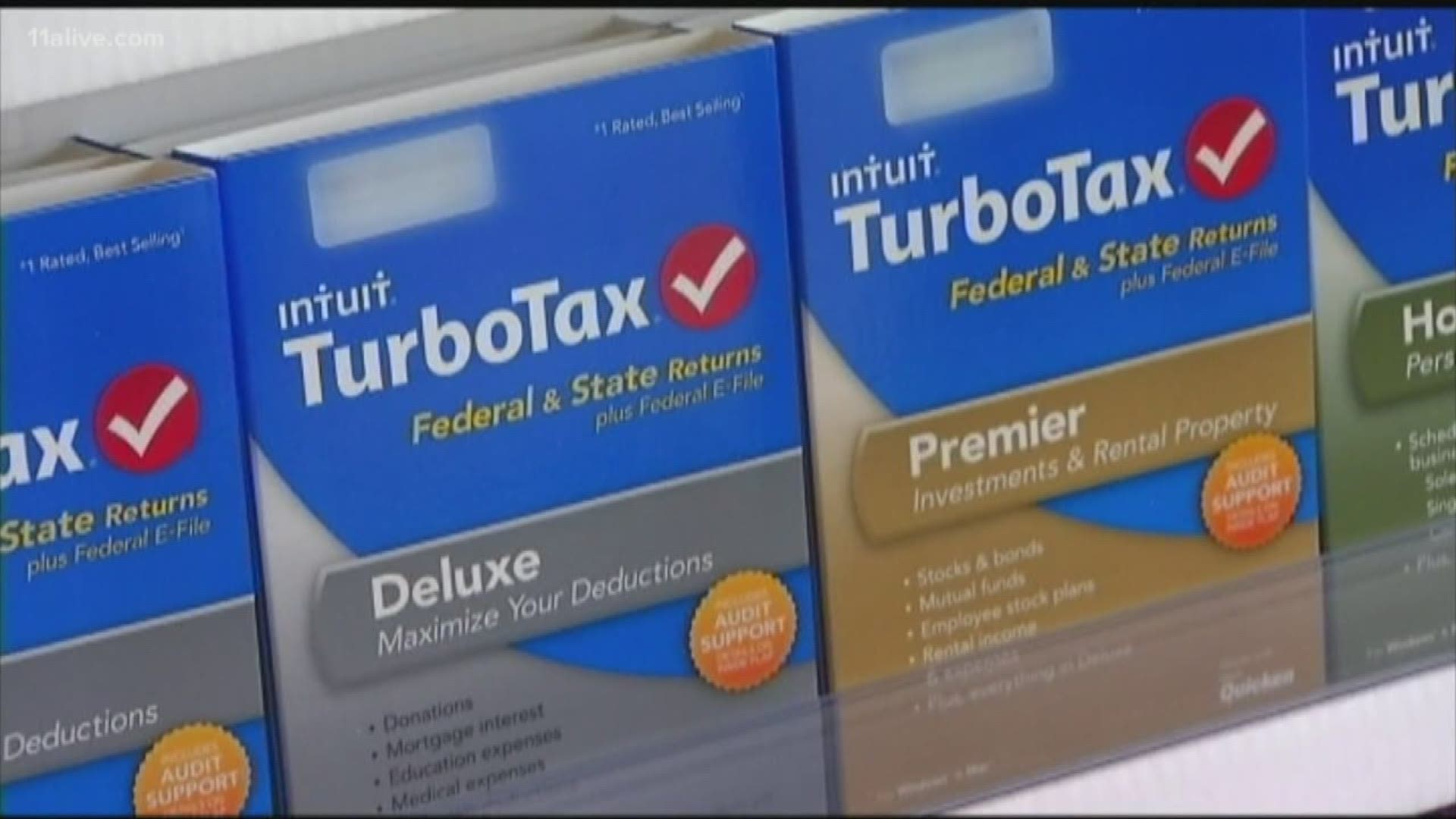 Wall Street surged 7% Monday after some of world's areas hardest hit by the coronavirus outbreak offered sparks of hope that the pandemic may soon slow its spread.

It was the biggest jump for the S&P 500 in nearly two weeks, and it followed gains nearly as big in Europe and Asia. Encouraging numbers on infections and deaths came out of Italy, Spain and New York.

Bond yields rose as investors became a bit less pessimistic about the economy's prospects. The price of crude fell after a meeting between big oil-producing questions was postponed. They were expected to discuss possible cutbacks of production.

Earlier Monday stocks enjoyed a bump in markets around the world after some of the hardest-hit areas offered sparks of hope that the worst of the coronavirus outbreak may be on the horizon.

U.S. stocks climbed more than 3% in the first few minutes of trading, following similar gains in Europe and Asia. In another sign that investors are feeling more optimistic about the economy’s path, the yield on the 10-year Treasury was headed for its first gain in four days.

Oil prices fell after a meeting between Russia and OPEC aimed at defusing a price war was pushed back a few days.

Asian shares and U.S. futures rebounded on Monday as investors grasped at threads of hope that the battle against the coronavirus pandemic may be making some progress in some hard-hit areas.

Markets in Tokyo, Seoul and Sydney gained more than 2% in early trading and Hong Kong was up nearly 1%. New York futures were about 3% higher.

The gains followed another Friday session of losses after the U.S. said employers cut 701,000 more jobs than they added last month, the first drop in nearly a decade. Investors fled the market ahead of the weekend. Oil prices were higher.

Reports showed the number of people dying appeared to be slowing in New York City, Spain and Italy. The news was cautiously welcomed by leaders, who also noted that any gains could easily be reversed if people did not continue to adhere to strict lockdowns.

“Hundreds of people are passing away each day from the pandemic, but less so than previous days, giving markets hope that the lockdown measures are finally starting to prove effective," Jeffrey Halley of Oanda said in a commentary.

“Like the rest of the world, financial markets are searching for any slivers of hope," he said.

RELATED: When will your federal stimulus check arrive?

The situation has deteriorated in other areas as rates of infections have surged.

Japan's prime minister, Shinzo Abe, was expected to announce a state of emergency on Tuesday to further curb public activity and contain the outbreak. Thailand's government was reported to be considering expanding its 10 p.m. to 6 a.m. curfew.

Shanghai's market was closed for a public holiday.

New York's first reaction to Friday’s appalling U.S. jobs report was to take it in stride. But Wall Street slid throughout the day as investors braced for more bad news.

The losses accelerated after New York’s governor announced the biggest daily jump yet for deaths caused by the coronavirus in the country’s hardest-hit state.

The S&P 500 is down 26.5% since its record set in February, reflecting the growing assumption that the economy is sliding into a sudden, extremely sharp recession.

Traders are bracing for further potential doses of bad news: Potentially scary events on the calendar include Thursday’s weekly report on applications for unemployment benefits, which has been the closest thing to a real-time measure of how ferociously layoffs have swept the country. Companies will also soon begin reporting their profits for the first three months of the year, with reporting season beginning in earnest in two weeks.

Friday’s jobs report likely didn't fully capture the extent of the recent job losses, which have been accelerating by the day, because it collected data from before stay-at-home orders were widespread.

The panic selling that dominated the first few weeks of the sell-off has eased a bit since Washington unleashed massive amounts of aid to help markets and the economy. The Federal Reserve has promised to buy as many Treasury securities as it takes to keep lending markets running smoothly, and Congress approved a $2.2 trillion rescue plan for the economy.

But only a peak in the number of new coronavirus cases could lend some clarity on how deep and protracted the economic downturn will be.

The United States has more than 377,000 confirmed cases of the virus, leading the worldwide tally of more than 1.25 million compiled by Johns Hopkins University.

For most people, the coronavirus causes mild or moderate symptoms, such as fever and cough. But for others, especially older adults and people with health problems, it can cause more severe illness, including pneumonia, and death.

Energy markets have recovered somewhat on expectations that Saudi Arabia and Russia might tone down their price war. However, benchmark U.S. crude was lower on Monday, falling $1.52 to $26.82 per barrel in electronic trading on the New York Mercantile Exchange. On Friday, it climbed 11.9% to $28.34 per barrel, adding on to its nearly 25% surge the day before.

The world is awash in oil as demand for energy collapses, and President Donald Trump said Thursday that the rivals may be close to cutting back on production to prop up oil’s price.