Some areas of Texas begin to vaccinate people 65 and older, people with pre-existing conditions

Wise Health System vaccinated hundreds of people in the community after going through all health care workers. 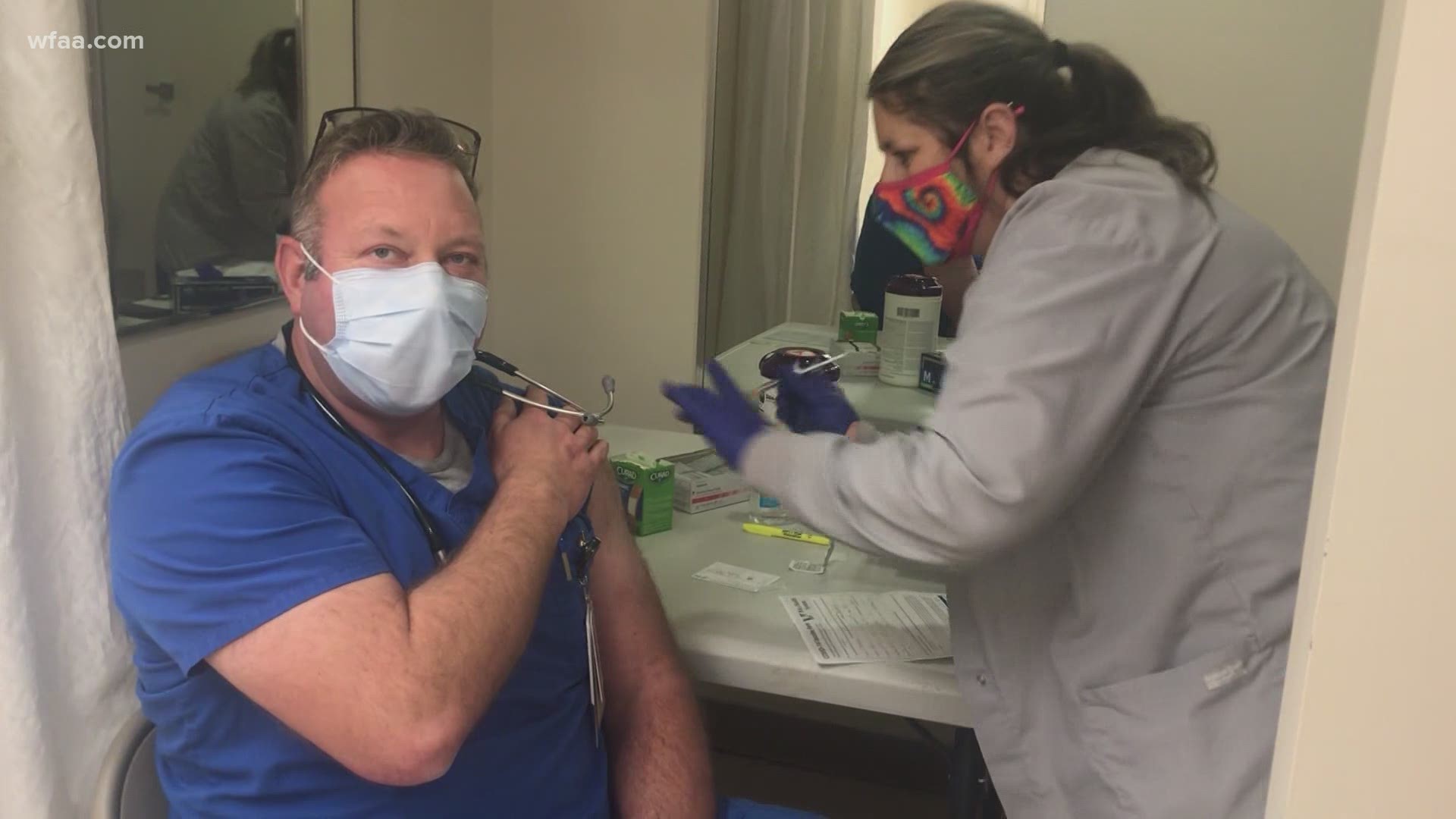 FORT WORTH, Texas — As of Christmas, 126,411 Texans have been vaccinated for COVID-19, with just under half a million doses distributed across the state.

This week, Texas health officials approved putting both people 65 and older and those with health conditions in phase 1B, the next phase up, but said it would likely be "at least a few weeks” before the state reached that stage.

In some areas of the state, though, that’s not the case.

Texas Department of Health and Human Services Director Dr. John Hellerstedt gave approval in a letter just days ago to start phase 1B, writing “There may be unnecessary delays in administering all allocated vaccines…The time to vaccinate willing individuals is now.”

Hellerstedt added, “there is no need to ensure all of your 1A group has been vaccinated before starting 1B vaccinations.”

Linda Ortberg was scrolling through Facebook when she saw that Wise Health System was already moving on to 1B and as someone above 65, she decided to get her shot.

“My husband drives a school bus, so he’s a lot of young kids and we thought maybe it would be a good idea,” she said.

A couple days later, they both feel fine.

“We’ve had no symptoms, no complications, like getting the flu shot,” said Ortberg.

Some people lined up three hours in advance for the first-come first-served vaccinations in Wise County. Wise Health System posted on Facebook that the extra doses found the vials allowed them to vaccinate just over 1,100 people.

“I’m glad they did,” Ortberg said. “I’m glad the people that saw it got up there and got a chance to get that shot, because it makes you breathe a little bit easier.”

“Immunizations, shots into arms is slower than we thought it would be,” said Moncef Slaoui, chief scientific adviser for Operation Warp Speed.

While nearly 10 million doses have shipped nationally, only one million people have been vaccinated, and there’s pressure to pick up the pace with 2,600 Americans dying from the virus every day. 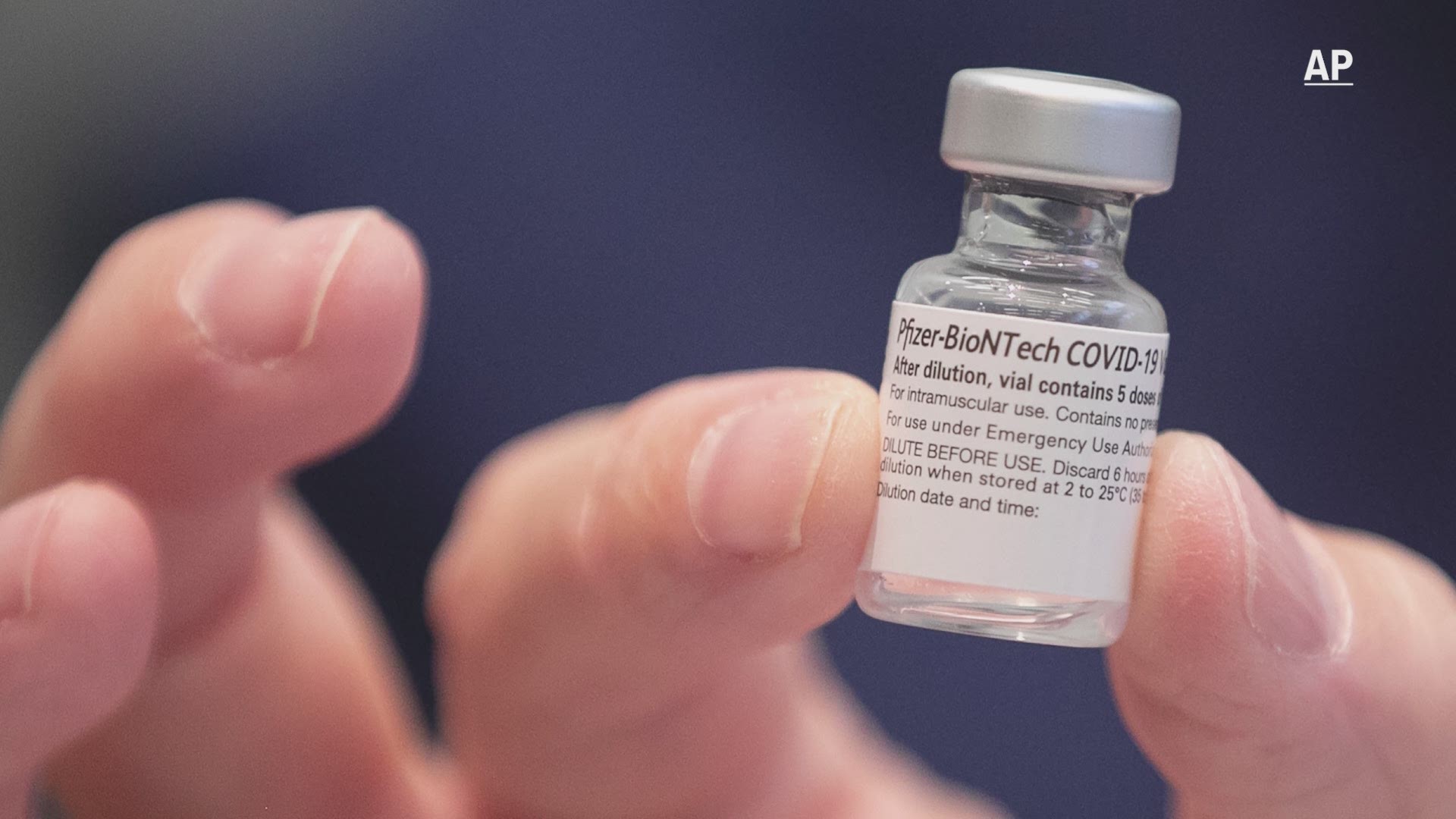