No, there is no evidence the COVID-19 vaccine spike protein is ‘cytotoxic’

Social media posts have claimed the spike protein the body creates after receiving an mRNA vaccine kills cells. Experts say there is no evidence of that.

Throughout the rollout of the COVID-19 vaccines in the United States, there have been people questioning the safety of the vaccines.

Recently, posts on social media have suggested the spike protein created in people’s bodies after receiving the Pfizer and Moderna mRNA COVID-19 vaccines is “cytotoxic,” meaning the protein kills cells in the body. After the mRNA vaccines are administered, the spike protein causes the immune system to create antibodies to defend itself against COVID-19.

A video posted June 13 on YouTube with the headline, “Spike protein is very dangerous, it’s cytotoxic,” has more than 1.8 million views. A day later, an Instagram post that links to the YouTube video said, “The FDA was alerted months ago that the spike protein in the COVID vaccines are cytotoxic.” On June 20, one of the people in the YouTube video questioned the safety of the COVID-19 vaccines on Twitter by saying the spike protein in SARS-CoV-2, the virus that causes COVID-19, is cytotoxic. That post has been retweeted more than 4,000 times.

Is the spike protein in the COVID-19 vaccines cytotoxic?

In a tweet shared thousands of times, Dr. Robert Malone, who identifies himself as the inventor of mRNA vaccines, wrote: "The SARS-CoV-2 spike protein is cytotoxic. That is a fact. Who says so? Multiple peer-reviewed references. The Salk Institute. It is the responsibility of the vaccine developers to demonstrate that their expressed version is not toxic. Show us.”

Dr. Benhur Lee, a professor of microbiology at the Icahn School of Medicine at Mount Sinai, said the potential cytotoxicity of SARS-CoV-2 has no bearing on the safety of the mRNA vaccines.

“The sound bite ‘SARS-CoV-2 spike protein is toxic’ is not technically wrong—also not news at per se—but that has nothing to do with overall established safety of SARS-CoV-2 vaccines, especially the mRNA vaccines,” Lee said.

“The vaccine, at least the Moderna and the Pfizer vaccines, the mRNA vaccines, they supply the information to make spike, but it’s not exactly the spike that’s in the virus,” she said.

“There are changes that were made on purpose that would prevent the spike protein from being able to undergo binding to the receptor and fusion,” Machamer explained. “And so, all this business about toxicity that has been shown for the real spike protein, the one that doesn't have that block, is totally irrelevant for the vaccine.”

The mRNA vaccines essentially give instructions to the immune system on how to defend itself against the virus that causes COVID-19, according to Dr. Monica Gandhi, an infectious disease physician and professor of medicine at the University of California, San Francisco. Once the immune cells get the message, they make the spike protein. At that point, the immune system responds by creating antibodies, which fight off the COVID-19 virus in the case of infection.

“All it does is allow you, as a human host, to raise an immune response against something that you don’t like, which is a spike protein that looks different from your body,” Gandhi said. “And then you have that nice, healthy immune response so that if you ever see the virus, you will fight that virus.”

The mRNA then disappears and doesn’t stay in the body, Gandhi said.

More than 300 million doses of the mRNA COVID-19 vaccines have been administered in the U.S. and Gandhi says there’s no evidence the spike protein created in the human body after mRNA vaccination is cytotoxic.

“Definitely no evidence in the human body, even in cells, that the spike protein itself hurts normal healthy cells,” she said. “Not cytotoxic.”

VERIFY
Our journalists work to separate fact from fiction so that you can understand what is true and false online. Please consider subscribing to our daily newsletter, text alerts and our YouTube channel.  You can also follow us on Snapchat, Twitter, Instagram or Facebook. 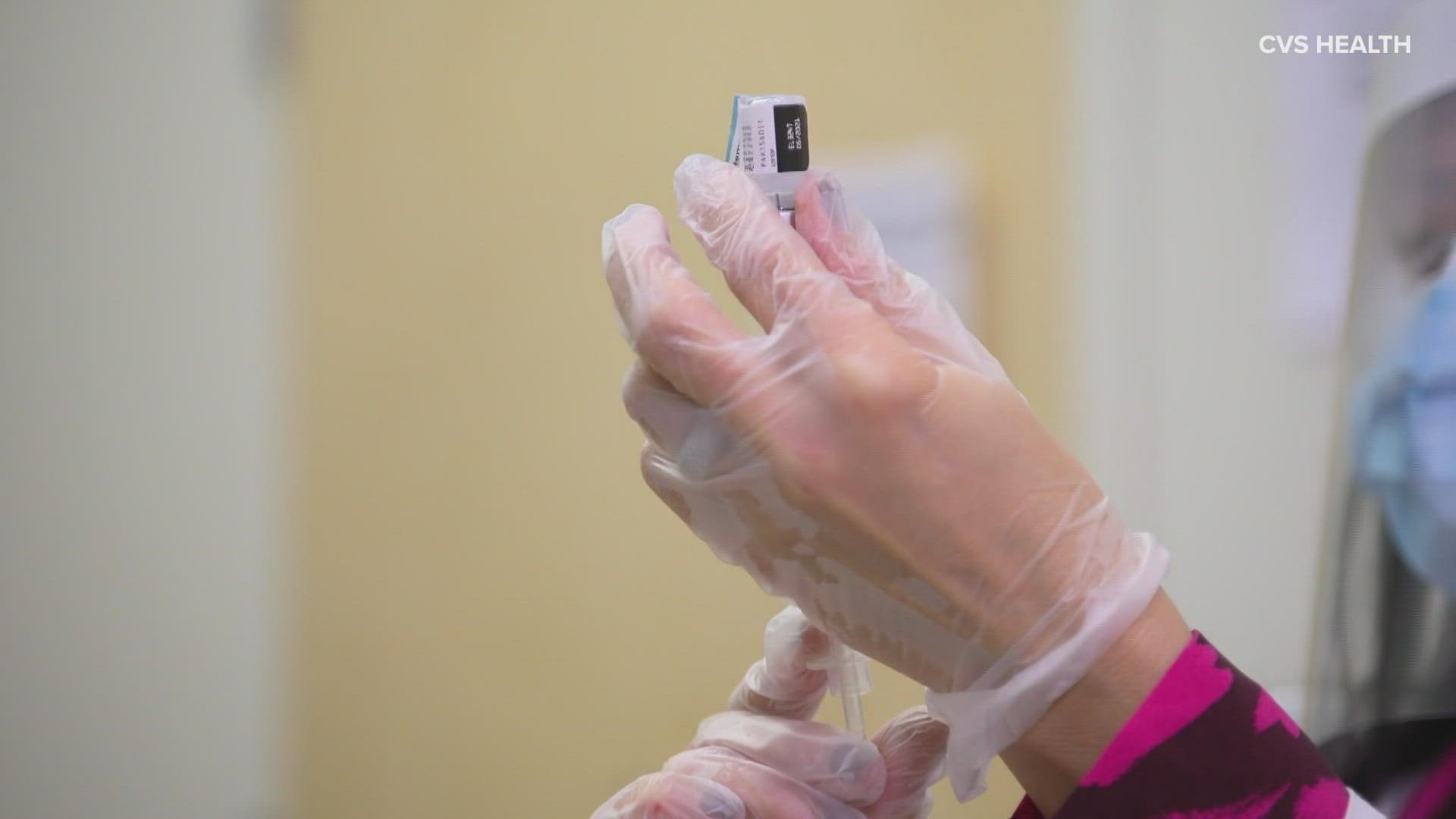