State regulators held a marathon session on Tuesday, taking testimony on whether Texas should force a 20% cut in production as demand for oil dries up. 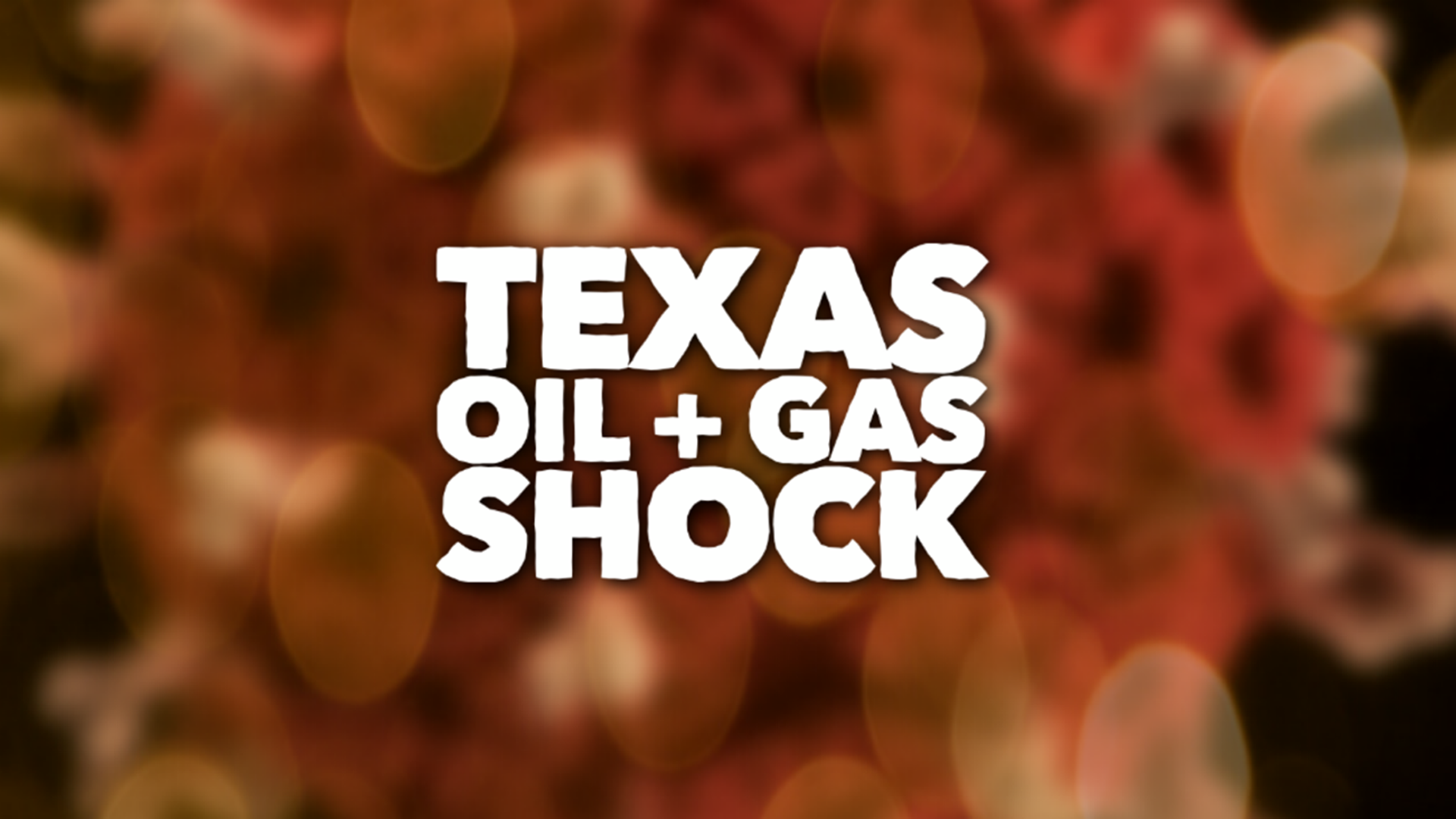 DALLAS — Like so many parts of our economy, the oil and gas industry has imploded.

Why? Because, as we shelter-in-place, our demand for energy has plummeted.

Scott Sheffield is the CEO of Pioneer Natural Resources, a huge player in the Permian Basin of West Texas.

Pioneer wants the Texas Railroad Commission, which regulates oils and gas production, to force all Texas producers to cut production by 20%, hoping less supply will prop up prices.

“We need $30 to survive. Twenty dollars you'll have 80% bankruptcies. Two hundred, fifty thousand employees laid off. Thirty dollars is what I called, ‘we're crippled’ but at least the industry will survive waiting until the virus ends and demand picks up in 2021,” Sheffield said.

But during online testimony Tuesday, the majority of the big players in the industry said they prefer to let market forces play out -- instead of the government stepping in.

Ray Caruso, former Director of the U.S. Energy Information Administration, said the fact that the they are even have this conversation is very significant.

“It shows that how desperate the situation is that they would even consider this,” he said.

Texas has not taken an action like this since the 1970s.

It's not clear, for now, that there are enough votes to force a cut in production.

But companies like Pioneer say, by summer, the U.S. will run out of storage space for its excess supply of oil and gas.

Fauci: 'rolling reentry' of US economy possible in May

US budget deficit totals $743.6 billion over past 6 months

Texas was doing a lot of things right heading into 2020. Here's where the economy could land after pandemic, energy collapse