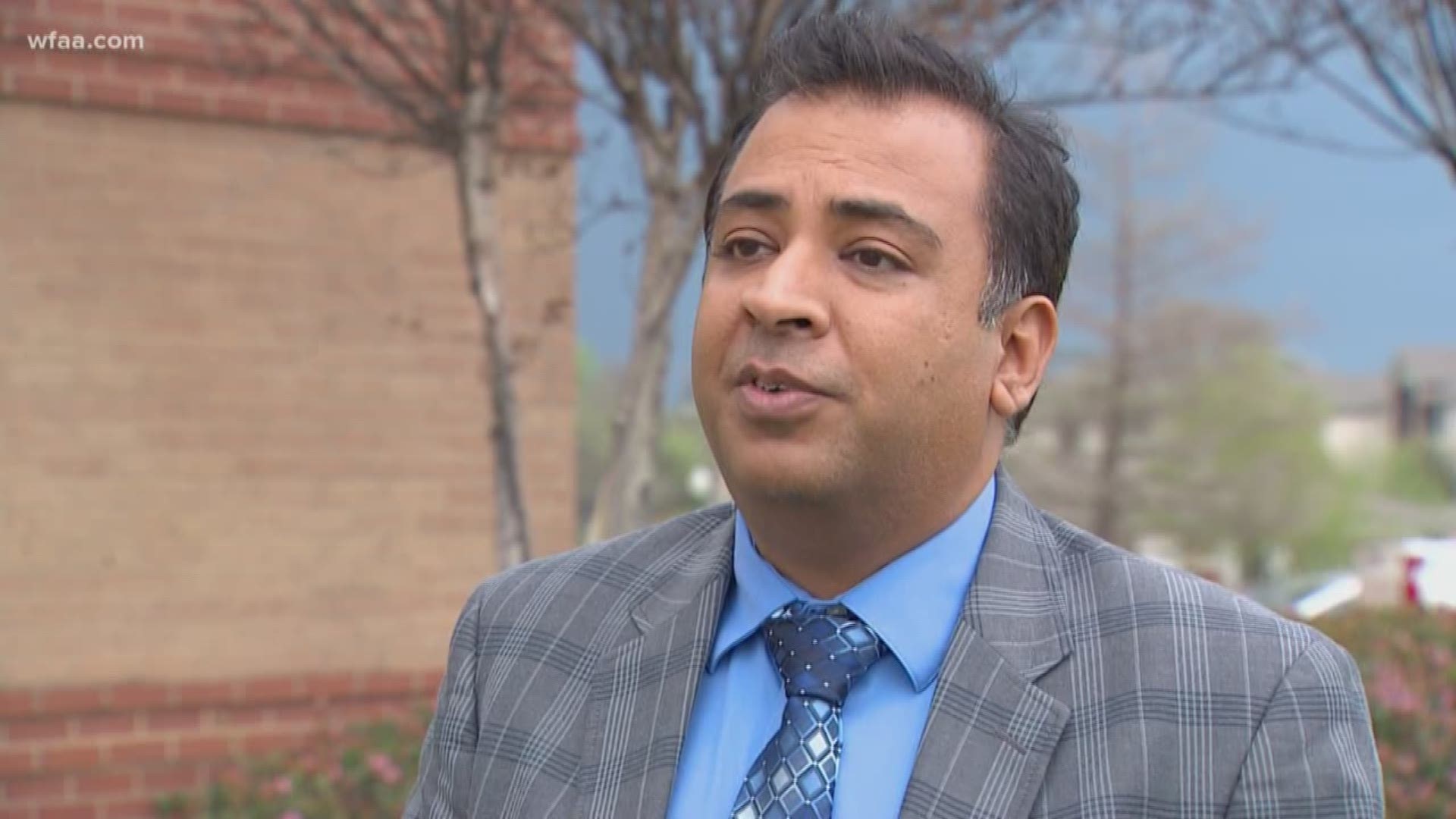 TARRANT COUNTY, Texas — Officials in Tarrant County say they are making progress with testing, just hours after the county’s number of COVID-19 cases more than doubled.

Right now, Tarrant County Public Health has access to 1,800 tests, but it shares those 1,800 tests with 33 Texas counties.

Teneja said both the Tarrant County Public Health lab and private labs are working to roll out testing as more people feel symptomatic.

“Private labs are starting to bring their testing online and it’s starting to materialize,” Teneja said “And some of these private labs have capabilities of thousands of tests a day and we just have to wait for that to ramp up and then we’ll have plenty of testing available for everyone.”

But some have been critical that Fort Worth and county leadership have not yet opened a drive-thru site. Teneja said they are considering those options and others, but did not give any firm details on possible openings.

Testing and an investigation is also underway at the Texas Masonic Retirement Center in Arlington after a Tarrant County man passed away. Pat James, 77, died this week and a test result showed he had COVID-19.

Officials said they have tested and will continue to test close contacts.

“So the close contact circle would include anybody that would have spent significant amounts of time with the person who is deceased,” Teneja said.

Officials could not say exactly who had been tested and how many results were positive.

“To protect the privacy of the individuals, I can’t get into the details,” Teneja said. “I will release aggregate details at the end of the investigation which we hope we can wrap up fairly soon.”

Though they are not where they want to be just yet, Tarrant County is hopeful more tests will happen soon as the community works to contain the coronavirus.