Doctors in some fields, like chiropractic care and optometry, say it's been hard for them to track down the COVID-19 vaccine. 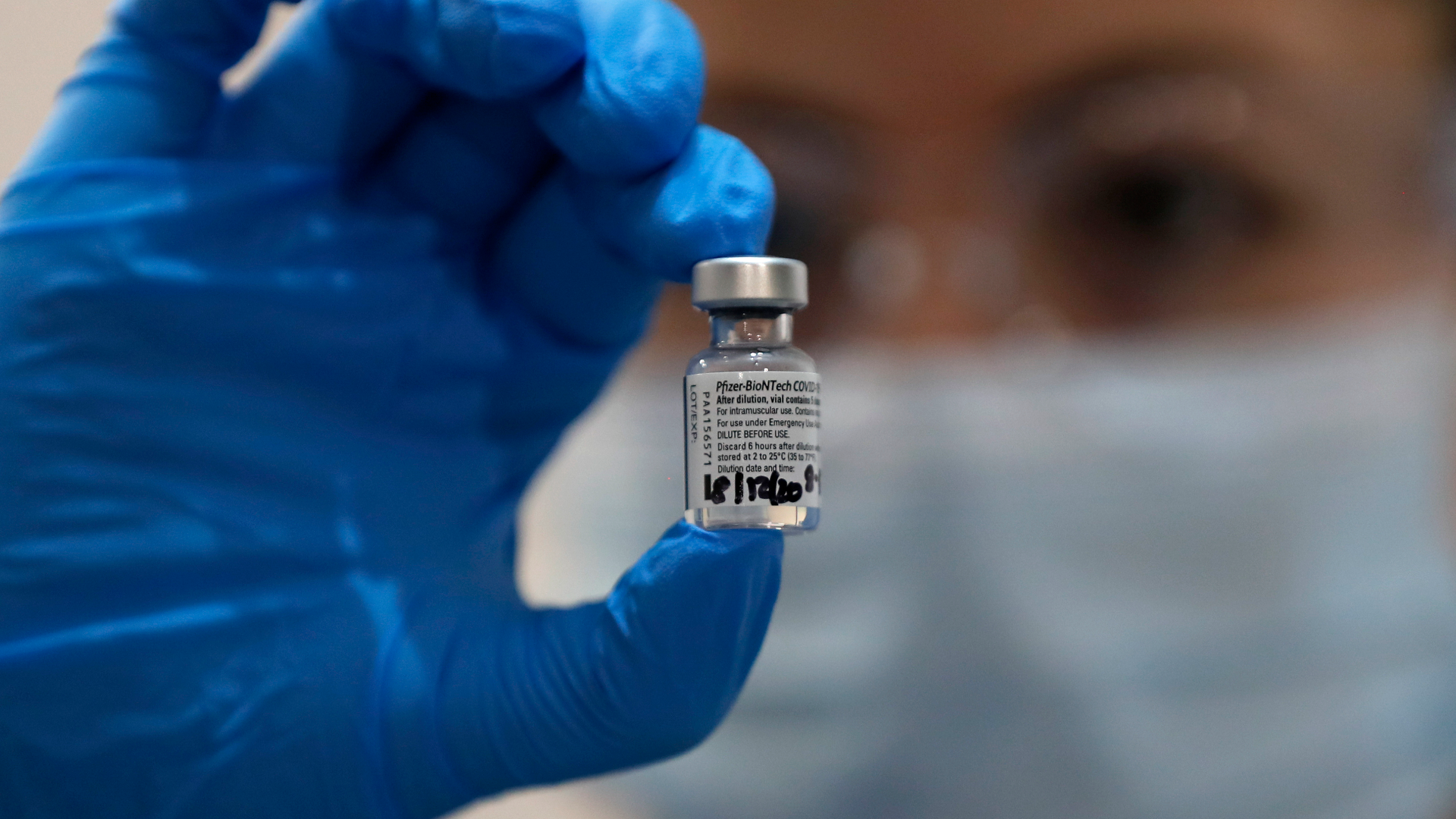 Many frontline healthcare workers received their first dose of the vaccine, but the amount is only a fraction of what doctors say is needed to reach herd immunity.

According to the Centers for Disease Control and Prevention, 4.66 million people received their first dose of the vaccine in the United States, including more than 414,000 Texans.

Carepath Healthcare System, a hospice agency in Arlington, is one of the locations that received 500 doses of the Moderna vaccine. There was a line out the door and wrapped around the building last week as people waited in line to be vaccinated.

Lana Lynch, a registered nurse and the executive director, said they ran out of vaccines quickly. Some of the people who waited in line were healthcare workers too.

"We have been swamped with calls," said Lynch. Carepath has received more calls than vaccines available. "We have the capacity to vaccinate about 800 people a day, and they sent us 500 vaccines. We are requesting more, and hopefully, we will get those vaccines and get them in people's arms."

Many doctors, who do not work in a hospital system like dentists, optometrists or chiropractors, have no clear answers on when and where they can get the vaccine.

"Nobody seems to know if, as a chiropractor, we are group 1a or 1b," said Dr. Jeff Manning. He's the chiropractor and owner of Manning Wellness Clinic in Dallas.

"We are so close to patients, and we see so many people all day long so it puts us at more risk of exposure," Manning said.

He and his staff have called different locations and even the health department, unable to find the vaccine.

"It's hard enough to make the decision to go ahead and get the vaccine, but then on top of it having to work so hard to track it down is incredibly frustrating," he said.

Manning has put many safety precautions in place in his clinic. Patients are spaced out so they don't overlap. Temperatures are checked at the front desk. Sanitizer is available, and equipment is wiped down between each patient. But no matter how many precautions he takes, the nature of his job puts him at risk.

"It's tough because we're in that middle ground," said Dr. Manning.

As for Carepath Healthcare System, Lynch is expecting an update on whether they will get more vaccines this week. They are glad to be a part of the process, getting their patients, staff, other healthcare workers and the general public vaccinated.