Abraham Vega passed away July 11 according to the Texas Chief Deputies Association. 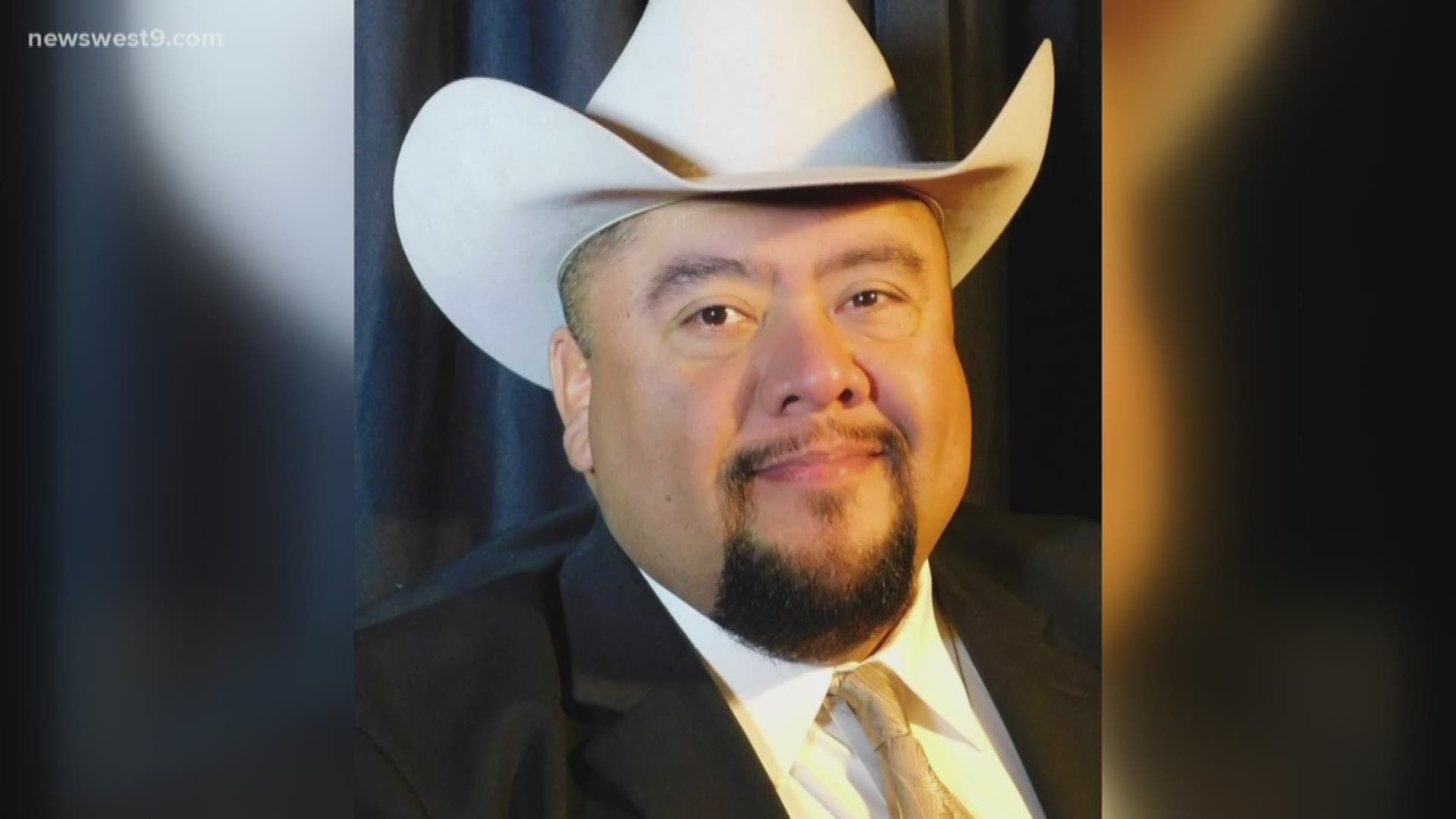 The sheriff had recently tested positive for COVID-19 and had been hospitalized. Vega was taken to Lubbock where he spent nine days on a ventilator before being airlifted to Dallas on July 7.

On Friday the TCDA posted that he seemed to be improving. However, he passed on July 11.

Vega served as the president of the Chief Deputies Association from 2015-2016.

He then became sheriff of Lynn County in 2016. In March 2020 he won the Republican primary on his way toward re-election as Lynn County Sheriff.

No more information on Vega's death is available at this time.

Lynn County currently has 52 cases in the area, with 14 active and 38 recovered.

LIST: Here are all the confirmed cases of COVID-19 in the Permian Basin