Dallas County will offer the Johnson & Johnson vaccine along with other available two-shot vaccines on Wednesday. 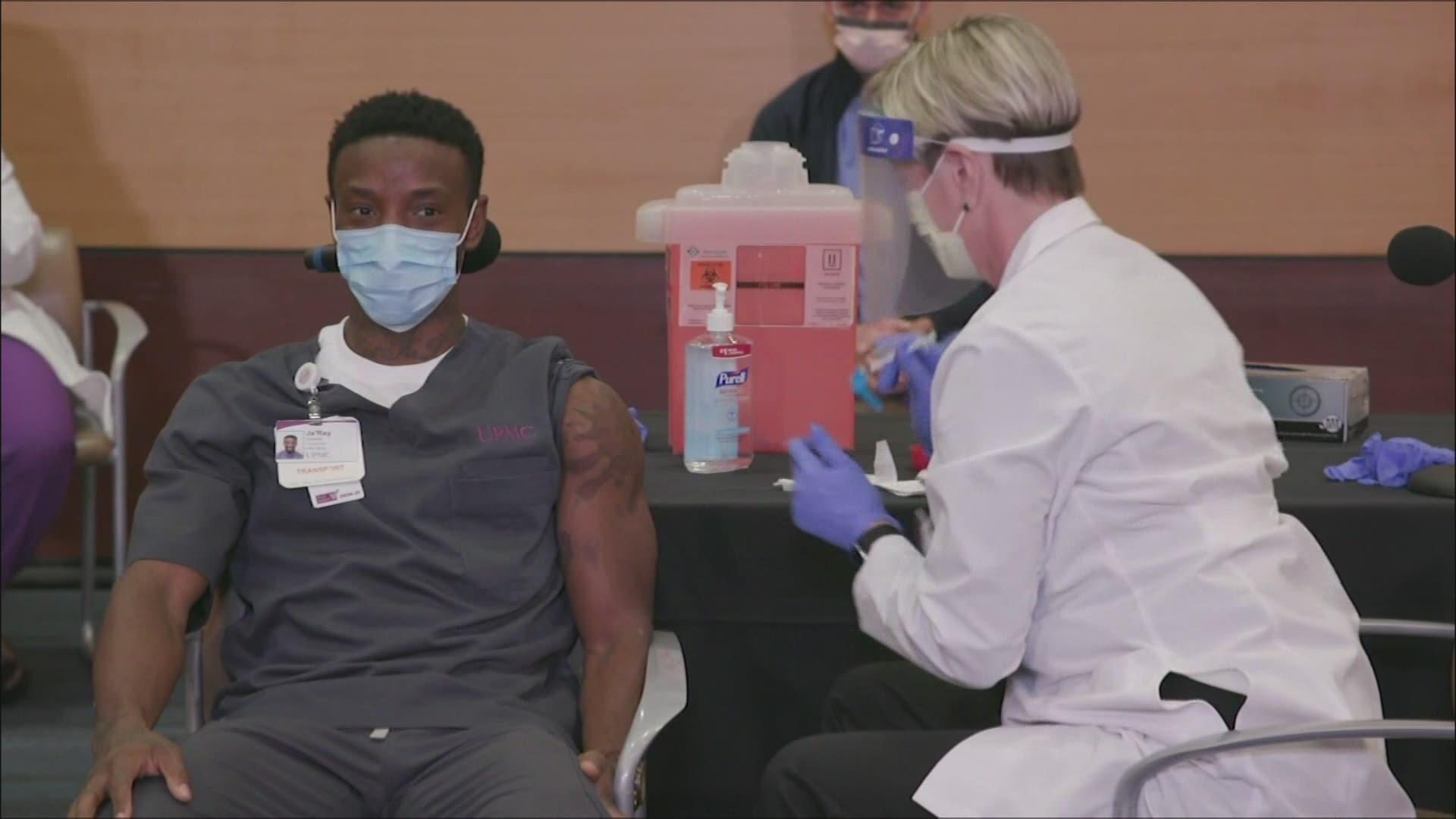 Dallas County will resume offering the Johnson & Johnson vaccine along with other available two-shot vaccines on Wednesday.

Those who visit Fair Park will have their choice of vaccine.

On Thursday, the county sites will be open later to accommodate those who have not gotten a shot during the regular daily operating hours at Fair Park.

Four of those cases have been hospitalized, two of whom required intensive care unit admission. Seven had a history of recent domestic travel outside of Texas.

The deaths, all of whom had underlying high-risk health conditions, include:

The deceased include a Bedford man who exceeded 90, and a woman from Arlington in her 50s. Both had underlying health conditions, TCPH said.

Tarrant County now has 3,404 confirmed deaths from the COVID-19 virus and 248,334 people have recovered.