To help stop the spread of COVID-19, the country's national airline Bahamasair will cease flights to the United States, effective immediately. 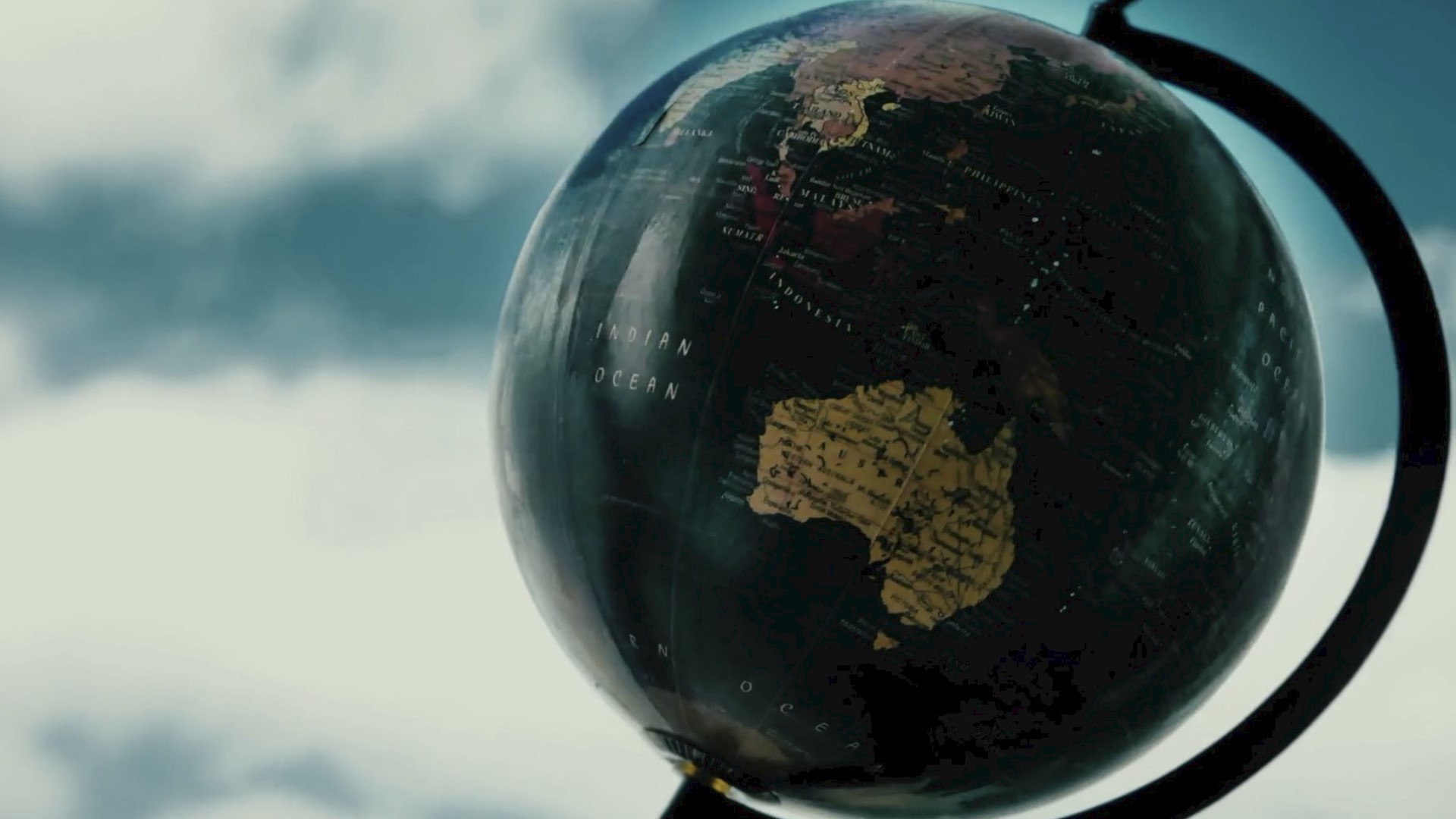 WASHINGTON — American tourists will not be allowed to enter the Bahamas amid the resurging coronavirus cases in the U.S., Prime Minister Hubert Minnis said in a national address Sunday.

"Our current situation demands decisive action, if we are to avoid being overrun and defeated by this virus," Minnis said. He added that there were 49 new COVID-19 confirmed cases since the Bahamas fully opened its borders on July 1. The total number of cases had risen to 153.

To help stop the spread, the country's national airline Bahamasair will cease flights to the United States, effective immediately.

Starting on Wednesday, July 22, international flights and commercial vessels carrying passengers will not be permitted to enter the borders. However, outgoing commercial flights will be permitted.

The only exception Minnis said is commercial flights from Canada, the United Kingdom and the European Union will be allowed to enter its borders.

RELATED: Canada, US poised to extend border restrictions to Aug. 21

Private yachts and flights will still be allowed to enter the country. He also announced the closure of public and private beaches and parks and a nightly curfew.

"In neighboring countries, hospitals are overwhelmed and deaths are increasing. For some places it is unclear when or how they will get this virus under control," Minnis said.

A National Address by the Prime Minister The Most Hon. Dr. Hubert Minnis.

A National Address by the Prime Minister The Most Hon. Dr. Hubert Minnis, Sunday July 19, 2020.

Posted by Office of the Prime Minister - The Bahamas on Sunday, July 19, 2020

Infections have been soaring in U.S. states including California, Florida, Texas and Arizona, with many blaming a haphazard, partisan approach to lifting lockdowns as well as the resistance of some Americans to wearing masks.

The United States has more than 3.7 million confirmed cases of COVID-19, according to statistics from Johns Hopkins University.