1918 and 2020: The lessons learned and forgotten from the last pandemic

Historians and doctors share what life was like across the country and in the Dallas-Fort Worth area. 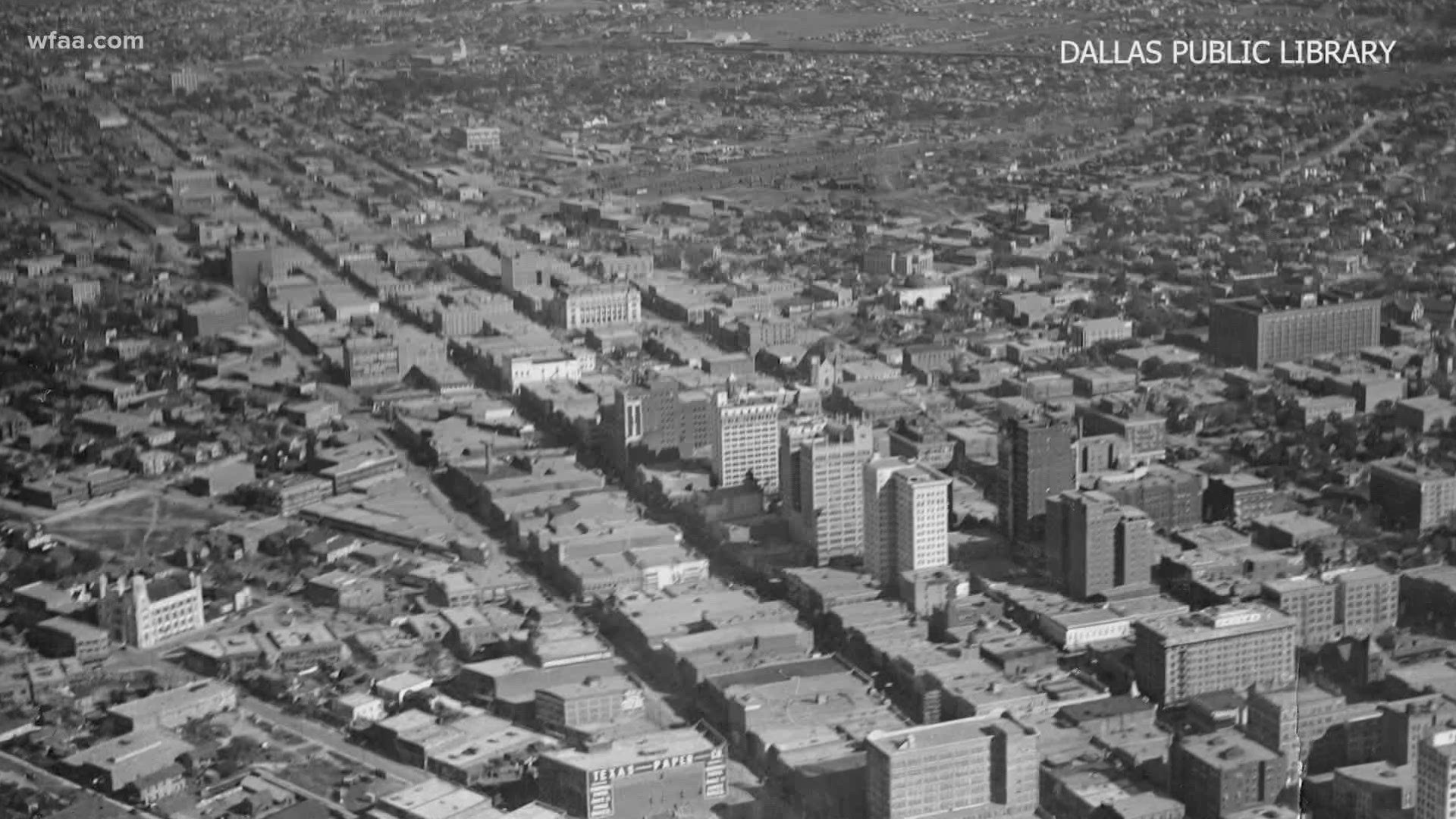 People walk through stores and down sidewalks in masks. Cars wait in lines for tests and businesses. Schools and churches are empty as COVID-19 continues to spread around the world.

Dr. John Carlo is on the Texas Medical Association COVID-19 task force and has researched the 1918 outbreak.

“There are a lot of parallels,” Carlo said. “We didn’t learn perhaps as much as we should.”

Newspapers from around Dallas-Fort Worth reveal some health officials saying the Spanish Flu was just like the seasonal flu and the best advice from experts was to wash hands, avoid crowds and wear a mask.

Carlo says one surprise in the records is how fast the virus spread a century ago without commercial air travel.

Few have studied the Spanish Flu outbreak more than Dr. J. Alex Navarro at the University of Michigan’s Center for the History of Medicine. Both the CDC and the Department of Defense worked with Navarro and his team to study the effectiveness of social distancing and other lessons from Spanish Flu.

“Basically every health officer across the country said the same thing: 'It’s just like the grippe,' and grippe was the term that the used for basically seasonal influenza,” Navarro said. “All of a sudden they start to realize people are dying en masse and they need to do something about it.”

Some places went to extremes like Gunnison, Colo., which barricaded the county’s streets and quarantined those arriving back into the city by train. But it worked, and the county had only two total cases reported -- and none in the town.

From 1918 to 2020: The lessons learned and forgotten from the last pandemic

Overall, closures in 1918 weren’t as widespread and only lasted weeks. According to newspapers, Dallas lasted from October 12 to October 31 and as soon as it lifted, people flocked to downtown entertainment especially since in many cases the end of lockdowns aligned with the end of the war.

“They faced a second spike of cases in 1918 because they got back to life too quickly,” Navarro said. “Human nature is a lot more static and unchanging than we perhaps like to believe.”

Dallas archivist John Slate says World War I camps were a major part of life in DFW at the time. Camp Bowie, Love Field and Camp Dick may be the most notable.

“Things were a lot more similar than you might think from 100 years ago,” Slate said.

Instead of press conferences, officials handed out fliers. Dallas had one of the nation’s top health departments at the time.

“People in the health department went out in the community and gave public talks,” Slate said.

Carlo says the symptoms aren’t too far off from what many are experiencing now, though the Spanish Flu was particularly bad for those between 25-40.

“We didn’t have nearly the ability to do testing and detection of viruses. We didn’t even know viruses existed back then,” Carlo said.

Still today, there’s a lot left to be learned that would help protect against COVID-19.

“We actually have very little science that tell us how we can defend ourselves from the respiratory droplets,” Carlo said.

A second COVID-19 wave is expected this fall. Navarro says. in 1918, the second wave was deadlier than the first outbreak in some cities.

“No state was able to implement a second round of closures orders that was as sweeping as the first,” he said. “The political and economic will didn’t exist. It just evaporated.”

Carlo says as widespread as death was during 1918, many alive today likely lost relatives because of the outbreak, but few also know if they did or not.

“It was almost intentionally left alone I think,” Carlo said.

Life a century ago looks strangely familiar. It would be a waste to not remember what happened then.

“The nation as a whole just carried on,” Navarro said. “It became the forgotten pandemic very quickly." 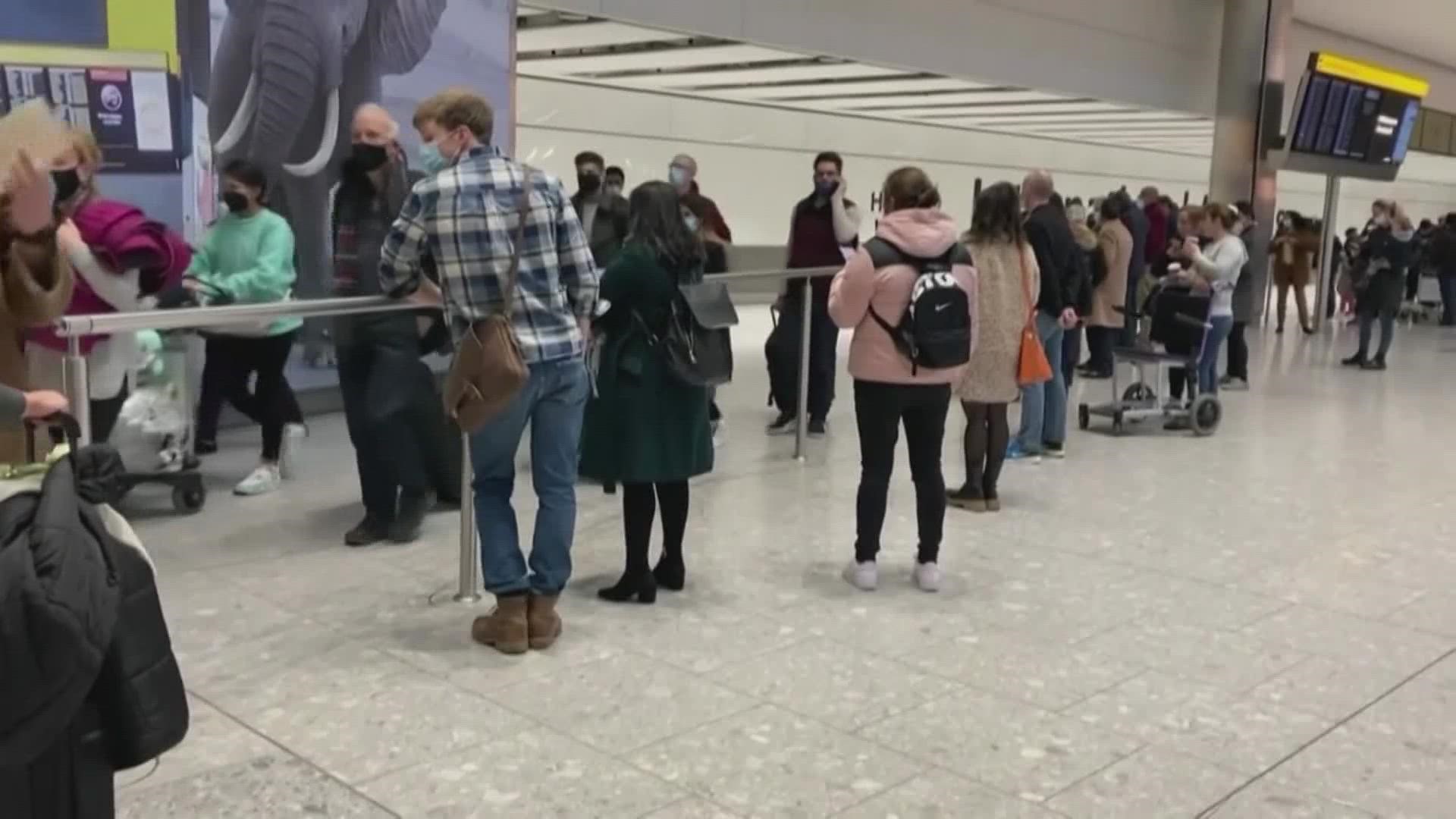