Hawaii faces a ‘tipping point’ in tourism, and Southwest Airlines could bring relief

“We definitely are concerned about managing the number of visitors we have here. We are definitely working to do that,” said Gov. David Ige, D-Hawaii. 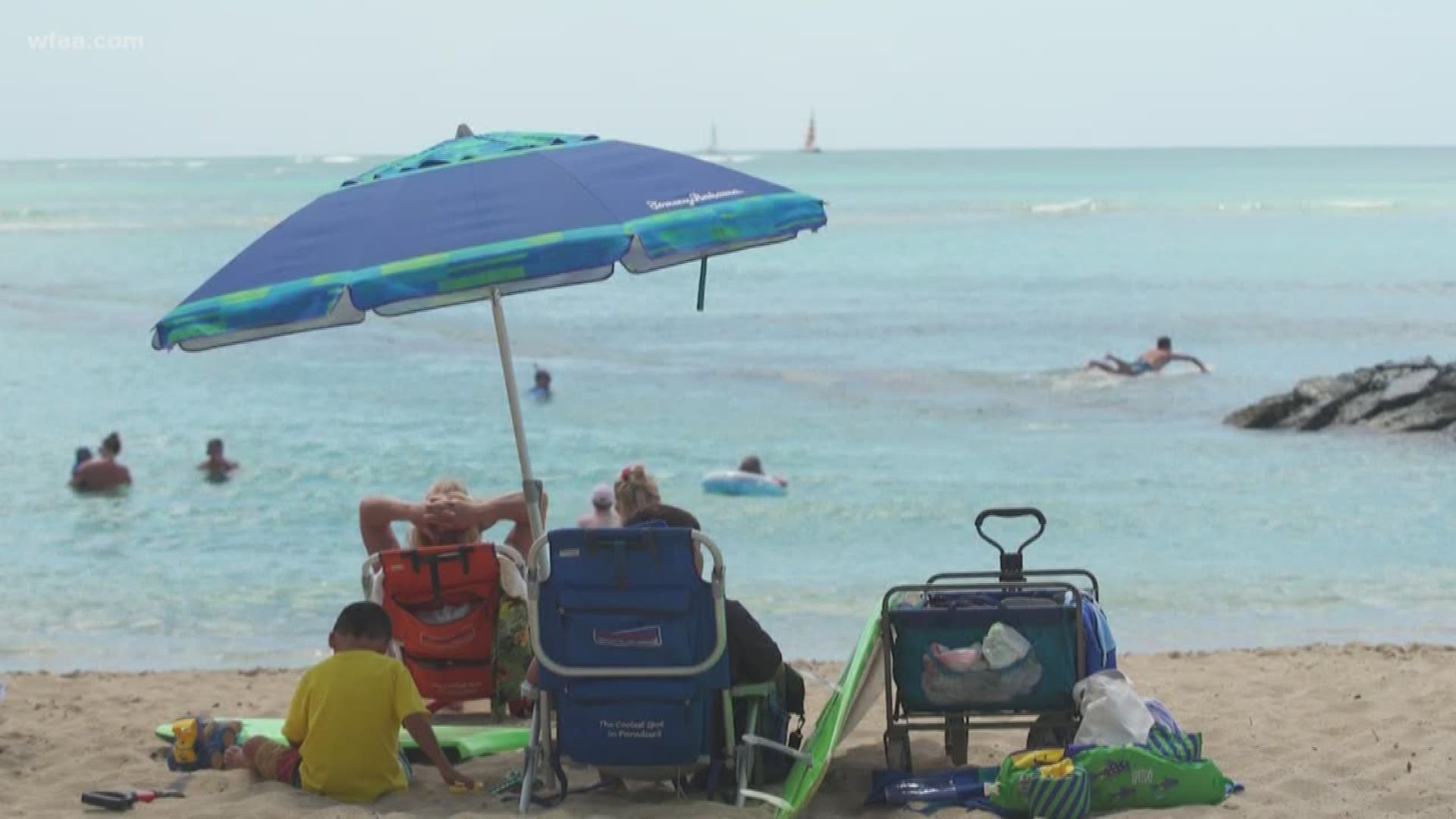 HONOLULU — As Dallas-based Southwest Airlines ramps up its service to Hawaii with 28 daily flights by the end of May, the state is facing a problem in managing the growing number of visitors to the island who spend less money here every year.

“We’re not at a crisis point yet. We’re at a tipping point. We have so many visitors, we need to get serious about creating management programs,” said Frank Haas, a travel industry veteran who is the former marketing director at the Hawaii Tourism Authority and formerly served as an Assistant Dean at the University of Hawaii.

Haas joined James Mak, a professor emeritus at the University of Hawaii and Paul Brewbaker, a longtime economist who worked for the Bank of Hawaii, to write a nine-page white paper last month which details how Hawaii has failed to manage tourism.

RELATED: First Hawaii – is Europe next for Southwest Airlines?

RELATED: Southwest says it has gained US approval for Hawaii flights

“Yeah, I would even say we struck a nerve so to speak. We wrote about what a lot of [local] people are already thinking,” Brewbaker said.

“Despite a string of record visitor arrivals now totaling almost ten million annually, Hawai‘i tourism shows signs of trouble,” their paper began. “Hawai‘i tourism is at risk both for its ability to maintain an acceptable quality of life for residents, quality of experience for visitors, and economic vitality for the state. Hawai‘i tourism has been negatively affected by rapid growth, diminishing economic contributions, and the lack of a comprehensive tourism management plan.”

Summed up, the trio wrote that more people than ever are visiting this state but, adjusted for inflation, the problem is they are spending less money. It’s also called "over-tourism."

“While ‘over-tourism’ has become a buzzword, resident concerns about ‘too many tourists’ often stem from specific ‘hot spots’ of congestion that have not been effectively managed,” the paper explained.

Now that Dallas-based Southwest Airlines is preparing to fly in 4,000 more people a day to Hawaii, the governor told WFAA that his state is cognizant of the need to better manage the increasing number of tourists.

“We definitely are concerned about managing the number of visitors we have here. We are definitely working to do that,” Gov. David Ige, D-Hawaii, said.

Interestingly, the Hawaii Tourism Authority, the state-run tourism management agency, did not want to comment publicly on the additional tourists or the business investment made by the Dallas-based airline.

“The Hawaii Tourism Authority appreciates your offer to be interviewed, but will kindly pass at this time,” a spokeswoman emailed to WFAA.

For years, the islands have been attracting a lot of repeat visitors who generally spend less money each time they return. “So, the focus is now trying to attract more high-spending visitors,” Mak said.

“First-time visitors spend more than repeat visitors,” Haas said. “Part of what Southwest [Airlines] brings to the party is bringing in visitors from relatively different markets – the San Jose’s of the world, where we’re more likely to get first-time visitors.”

“If [Southwest Airlines] attracts first-time visitors from these smaller markets, it’ll be good for us. The other aspect for Southwest coming to Hawaii is basically the benefit of competition on inter-island travel. We basically only have one carrier,” Mak said.

Hawaiian Air has a monopoly on inter-island air transportation and Mak predicts competition from Southwest will drive prices down, which might also spur more locals to travel among the islands.

So, the hope is the Dallas-based airline might drive down airfares and that could mean more money for tourists to spend once they get here.

The nine-page paper authored by Brewbaker, Haas and Mak calls for a state level plan for tourism.

“There’s not one now,” Mak said. “I think what we’ve done is sow the seeds. It may take a decade before we see change.”