Isabella was supposed to go back to her biological grandmother, Isolina Byrd's house, but instead, Gant went to court to adopt the little girl. 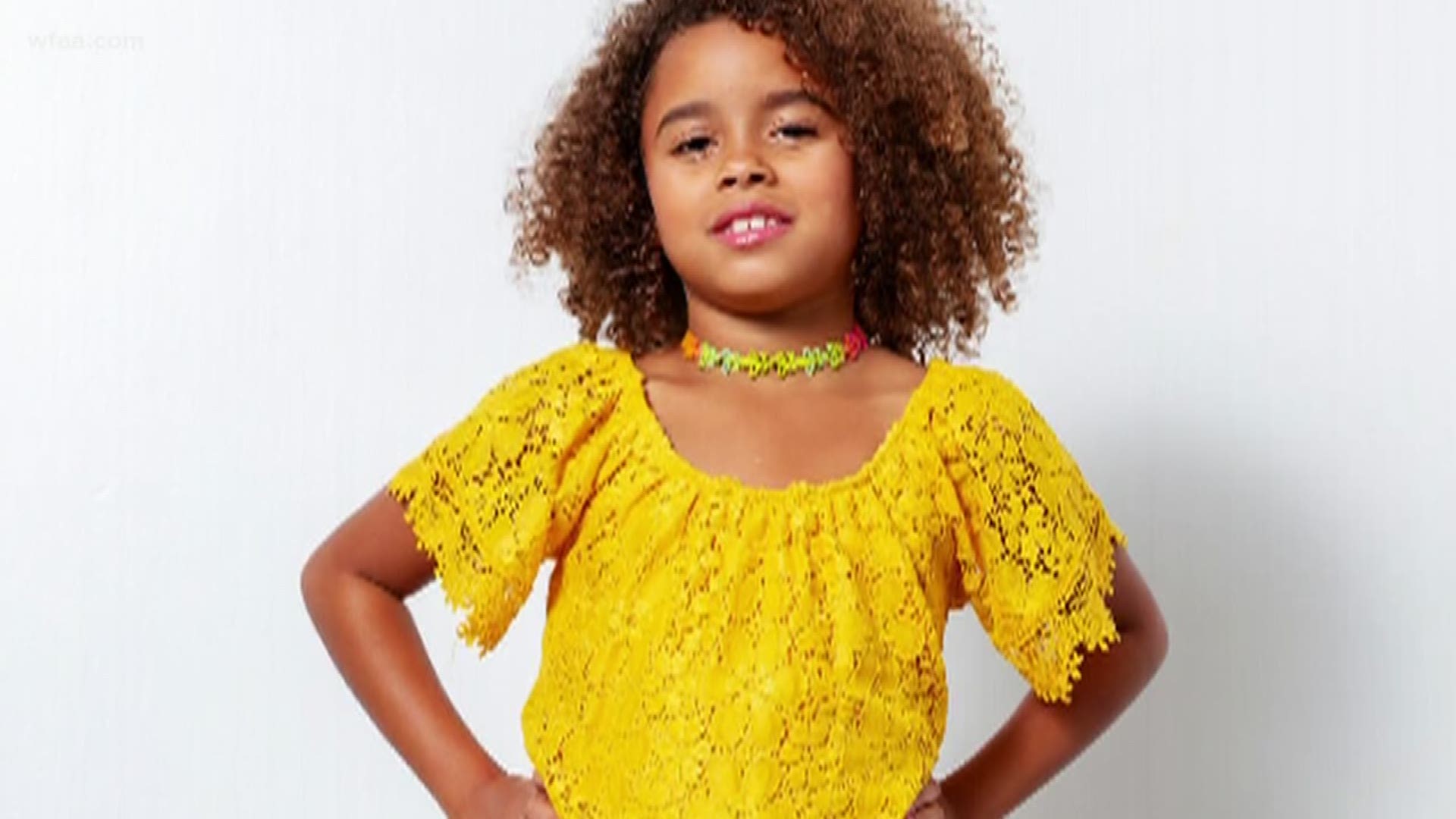 Isabella Byrd is a beautiful little girl who loves ballet.

For the first few years of her life, she lived with her mother, Alexandra, and her grandmother, Isolina Byrd.

"She has always had her place, her life, her residence, her comfort for two-and-a-half years at my home,” Isolina said.

When Isabella was 3 years old, her mother met a man named Royce Gant. They dated for a few months. She and Isabella moved in with him, but Alexandra suffered from depression and got hooked on opioids, like millions of Americans.

When she went to rehab, Isabella stayed with Gant and her half-sister in his apartment. CPS approved it.

Isabella was supposed to go back to her biological grandmother, Isolina Byrd’s house, but instead, Gant went to court to adopt the little girl.

Gant is not Isabella’s biological father so in order to adopt her, he needed Alexandra to give up her rights as the mother. That was something she refused to do.

"In this situation, he tried to move for adoption without gaining consent from the mother,” said Matthew Argentieri, Byrd’s attorney.

The case ended up in Judge John Roach’s court in Collin County. Isolina fought for custody of the granddaughter she’d always intended to raise.

"She’s involved in dance classes, modeling, social activities," Byrd said. "I am very, very involved in her educational growth as well. So she knows our house, our home and she wants to be there. That’s her rightful place, and where she should be."

Gant presented no evidence to Judge Roach that Alexandra had given up her parental rights, but the judge allowed him to adopt Isabella and ruled against her biological grandmother.

"In this situation having never been married to the mother, he was not authorized under the family code to do the adoption without the mother’s consent,” Argentieri said.

According to court documents, Roach gave Gant custody of Isabella, so she could stay with her half-sister,Gant’s biological daughter, who she’d been living with. Isabella’s grandmother then spent her life savings to file an appeal saying the judge was wrong.

The 5th District Court of Appeals agreed and ruled in Isolina’s favor saying, “Gant was not entitled to adopt without consent.” And went on to say, “The trial court abused its discretion in granting the adoption.” The appeals court reversed Roach’s ruling.

Even with the 5th Circuit ruling, Roach still gave Gant custody. That means Isabella still has to live with him. Now her grandmother has to go back to court to gain back custody of her 7-year-old granddaughter.

WFAA attempted several times to get a comment from Roach, who didn't respond to requests.

"It’s gut-wrenching," Byrd said. "It hurts. It’s painful to know that she wants to be there too, but because of the situation we are in until we can do something about it we are going to have to make the best of it."

Byrd has filed official complaints with the state regarding Roach. She has also filed complaints against Child Protective Services.