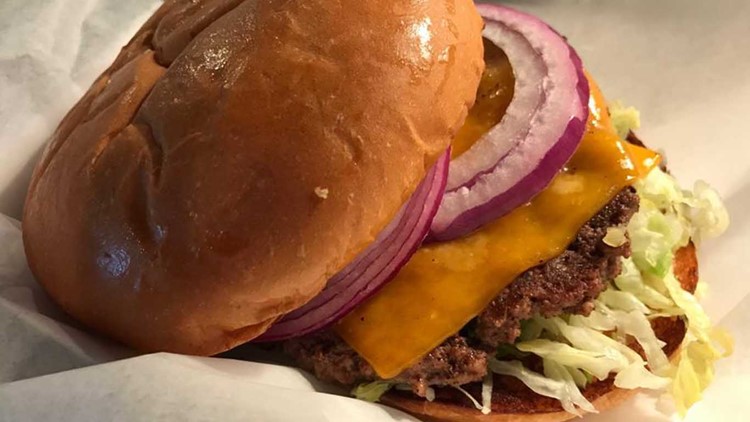 Maple and Motor - Burgers and Beer

In ranking Dallas’ highest-rated restaurants, one thing is for sure: Locals and visitors alike love their steakhouses.

More than a fifth of the eateries among the city’s top 50 restaurants include steak as a main part of their menus, according to rankings by TripAdvisor.

But the meat-eating doesn’t end there. Six more burger and barbecue joints also made the list.

“Ever since the cattle drives came to Fort Worth, Texans love their beef,” said Craig Weichmann, founder of Fort Worth-based Weichmann & Associates, an investment banking consultancy specializing in restaurants.

“Texas Longhorns are a symbol of Texas and the way Texans love to eat. Texans prefer fresh, high-quality beef options. Always have, always will."

Related: See the most wish-listed Airbnb properties in DFW

This being the Lone Star State, Mexican and Southwestern restaurants were gravitated to the top of the list.

But TripAdvisor’s data also reveals that Dallasites look for specialties outside of what might be typical or expected of the region.

One of the top-ranked eateries on the list specializes in French food and is among just five eateries in the top 50 specializing in European dishes – not including Italian.

Thai, Vietnamese, Moroccan and Mediterranean restaurants also made appearances on the list.

The top 5 highest-rated eateries in Dallas came in as follows:

You can see the 50 highest-rated restaurant in Dallas here.

Each restaurant is graded on a one- to five-star scale on its food, value, service and atmosphere.

All of Dallas’ top restaurants earned a 4.5-star, or “excellent,” based on TripAdvisor reviews.