From nose surgery to life support: Dallas woman in coma after plastic surgery in Mexico

The family has been given a choice take her off life support or put feeding and breathing tubes in her to keep her alive. 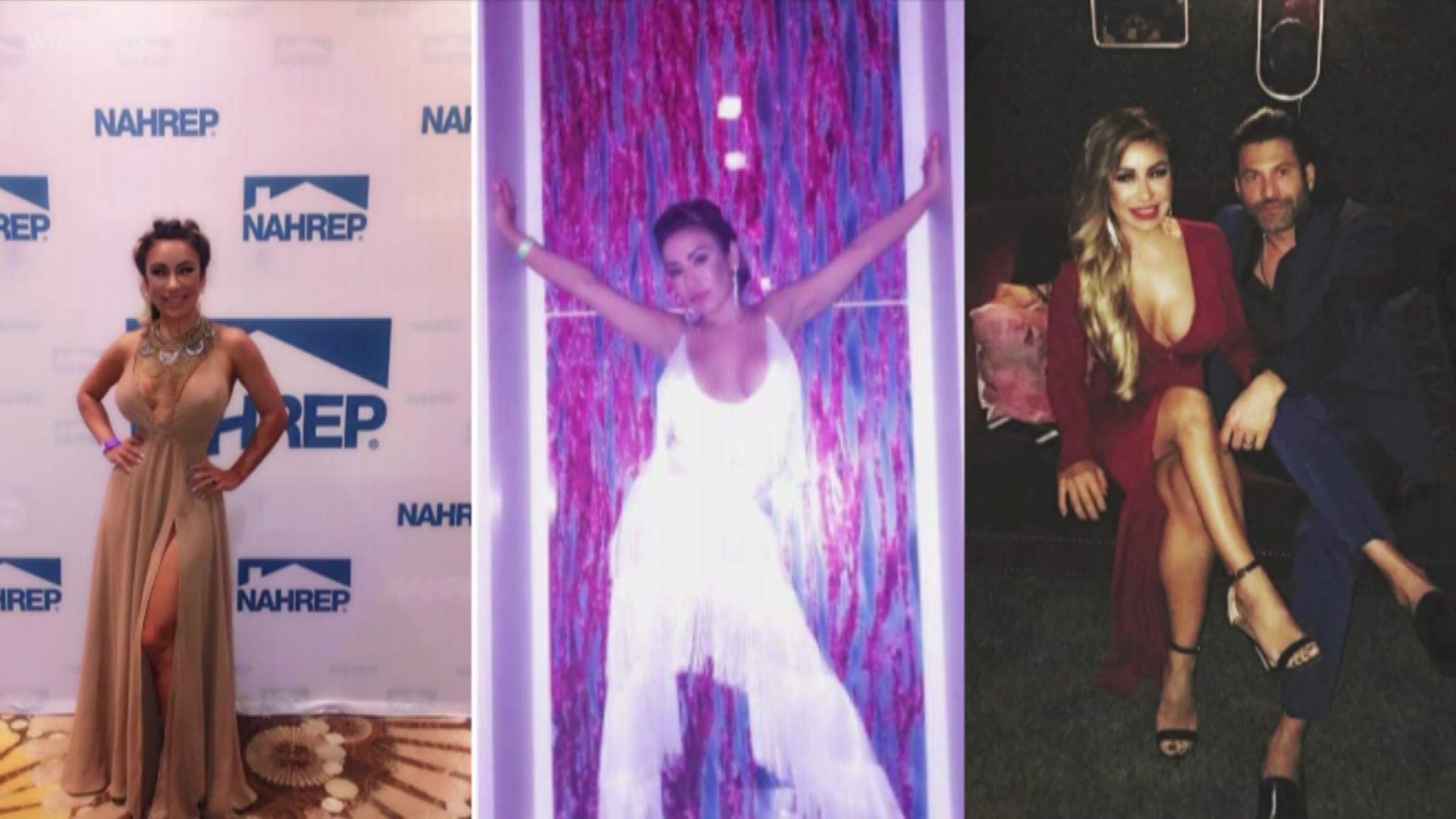 Laura Avila is a dancer, a singer, a real estate agent in Dallas.

"She is life and she is the light,” said Candace Thompson. But this is not how Laura is today.

On October 30, Laura went to Juarez, Mexico with her fiance for plastic surgery on her nose. They traveled to Mexico because the procedure was cheaper. “The price of course compared to those in U.S. was less than a third,” said Angie Avila, sister.

They went to a plastic surgery center around noon that day. Her fiancé, Enrique Cruz, said an employee administered anesthesia but something went terribly wrong. "I was kind of getting upset and worried because they would not let me see her or anything,” said Cruz.

For eight hours, she laid in a room. Laura's fiance was told only that her blood pressure had dropped and they couldn't perform the operation. "They injected anesthesia in her spine at the clinic and instead of flowing down her body, it went into her brain which caused severe swelling," said her sister.

Finally, a doctor from the Juarez hospital was called to the clinic.

Cruz said he immediately wanted Laura moved to the hospital. "That's when they told us oh by the way she had a cardiac arrest,” said Cruz.

Laura spent four days in a Mexican hospital. Her family fought to move her to a hospital in the U.S., but hospital officials in Mexico refused to sign transfer papers until they paid the bill. "The hospital basically held us hostage because we wouldn't pay the full amount,” said her sister.

They were finally able to get her taken by ambulance to a hospital in El Paso, but without the critical medical records they needed.

Within hours, doctors there shared the grim news. "They say she suffered severe brain damage so much so that she will never be our Laura again,” said Angie Avila.

The family has been given a choice take her off life support or put feeding and breathing tubes in her to keep her alive. "They told us she would never be able to walk or eat for herself again or speak,” said Avila.

Her family and friends refuse to give up hope and held a candlelight vigil. They said she is now opening her eyes and moving her hands. The family wants her moved to Dallas, where they feel she can get better care.

“Right now we are praying for a miracle. Really we want a second opinion,” said Cruz.

The family told WFAA that three major hospitals in Dallas have turned them away, saying even though she's a Dallas resident they can't take her because she has no insurance.

Her attorney, Larry Friedman, said they are still working on that and also launched an investigation to hold the people who did this accountable.