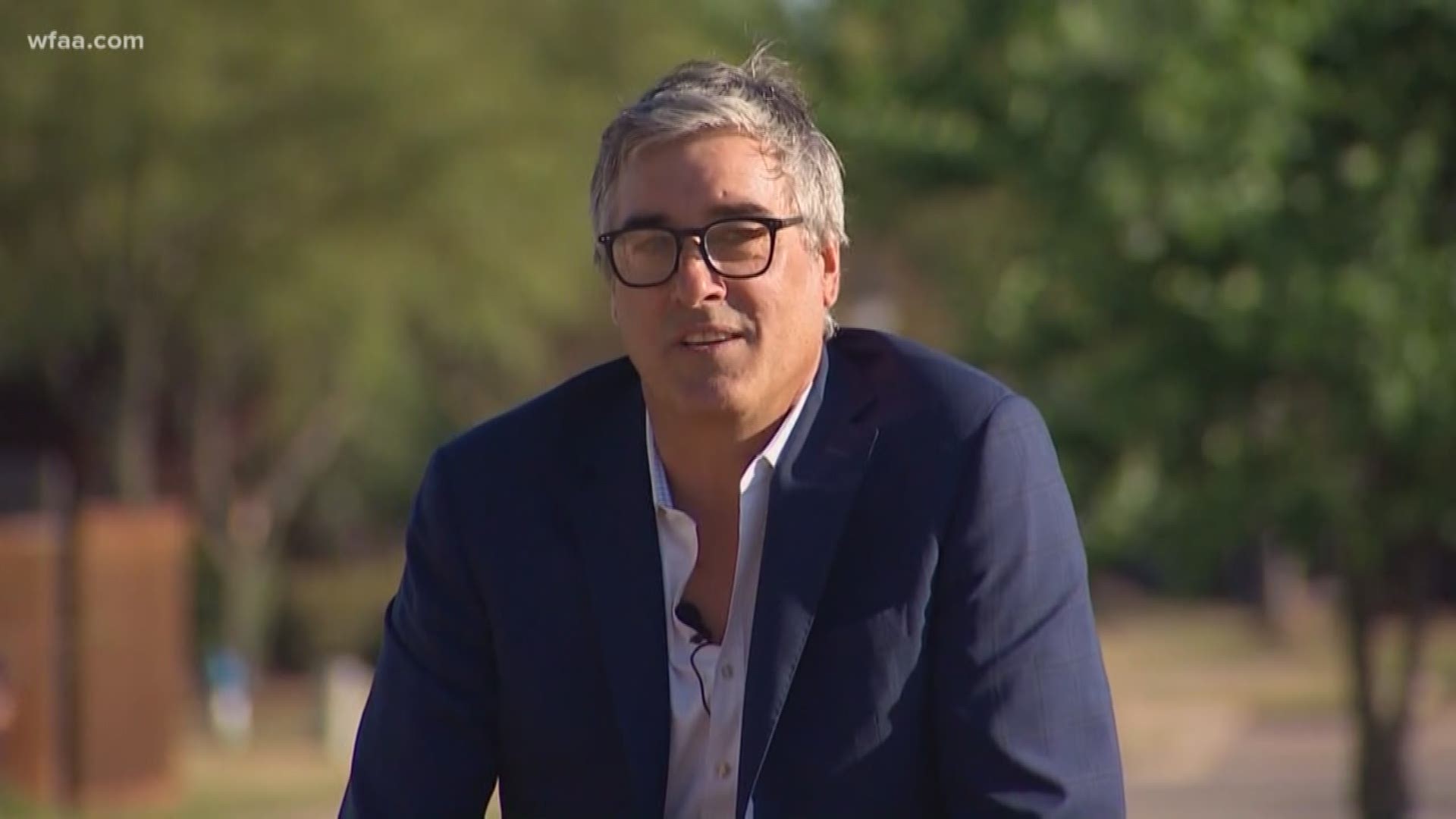 FRISCO, Texas — Three Frisco administrators from Ashley Elementary School have been credited with saving the life of a Virginia student who was suicidal and needed help.

Frisco ISD told WFAA that the Virginia student had somehow communicated with the administrators through an anonymous reporting app called STOPit.

But before STOPit was even possible, Maurine Molak had to fight hard for David's Law. David was her youngest son and 16 years old. His mother said he committed suicide after he was cyber-bullied.

"It's a mom's worst nightmare losing a child," Molak said.

David's Law gave schools the teeth to combat bullying. And that gave Todd Schobel the idea for an app called STOPit, where students can anonymously report issues like bullying.

"That's what it does in deterring behaviors. People are thinking twice," Schobel said.