Family of 4 among 10 killed in Addison plane crash

The National Transportation Safety Board is investigating after an aircraft crashed into a hangar shortly after taking off Sunday. 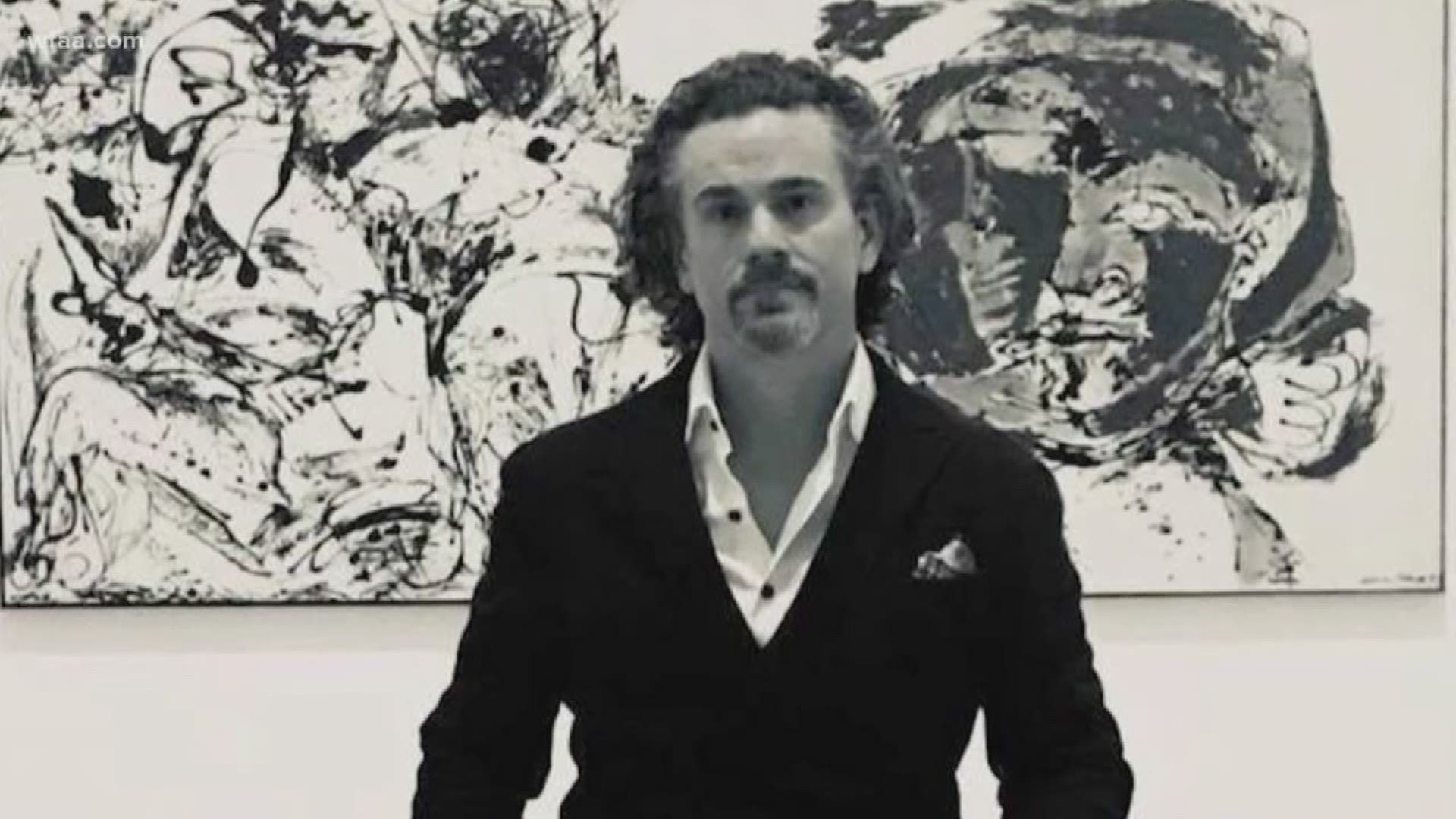 ADDISON, Texas — Updated at 9:06 p.m. Monday with information on the victims.

A family of four has been identified as victims in a deadly plane crash that killed 10 Sunday morning at the Addison Municipal Airport.

Eight passengers and two crew members died after an airplane crashed into a hangar shortly after taking off. The entire plane was destroyed by fire, Federal Aviation Administration officials said.

No survivors were left on board, an official with the Town of Addison said.

John Paul II High School in Plano sent an email to parents Monday morning that identified four of the victims.

The school is planning a 9 a.m. mass on Wednesday at All Saints Catholic Church.

Alice was 15, and Dylan was 13. Brian Ellard was 52, according to Dallas County Judge Clay Jenkins.

The crashed plane is reported to be a twin-engine Beechcraft BE-350 King Air, a multimillion-dollar aircraft with high-end finishes. It was manufactured in 2017.

The plane reportedly did not have a black box but did have electronic recording equipment that could explain what happened.

The crash reportedly happened when the plane veered to the left, rolled over and clipped the hangar. The plane was headed to St. Petersburg, Fla., officials said. The National Transportation Safety Board said Sunday night that they can't confirm a tail number on the plane because the plane recently changed ownership.

The NTSB also said they could not confirm if the cause of the crash was an engine failure.

Officials have confirmed that there was no one else in the hangar at the time of the crash. This crash was deadliest Texas plane crash since Sept. 12, 1991, when 14 people died in Eagle Lake on a plane headed to Houston.

At 2:31 p.m., Judge Clay Jenkins tweeted that families of those onboard the aircraft are being notified. Officials said all family members of the deceased had been notified as of Sunday night.

As of Sunday night, the investigation has been turned over to the NTSB.

Ladd Sanger is a pilot with hangar space at Addison Airport.  He was preparing his aircraft for a flight later this week when he heard the impact nearby.

"When I left the hangar, I saw the smoke, and I knew there had been an aircraft crash," Sanger said.

Sanger is also an aviation attorney who has worked on cases involving other Beechcraft King Air planes that crashed shortly after takeoff.

"The fact that this airplane was so close to the ground and departed controlled flight so abruptly – means there has to be something that went seriously wrong – and the pilot had very very little time," Sanger said.

1 / 7
WFAA
July 1, 2019: The entire plane was destroyed by fire, Federal Aviation Administration officials said. No survivors were left on board, an official with the Town of Addison said
Post by wfaa.

RELATED: Company at Addison Airport has 2 plane crashes in less than 6 months