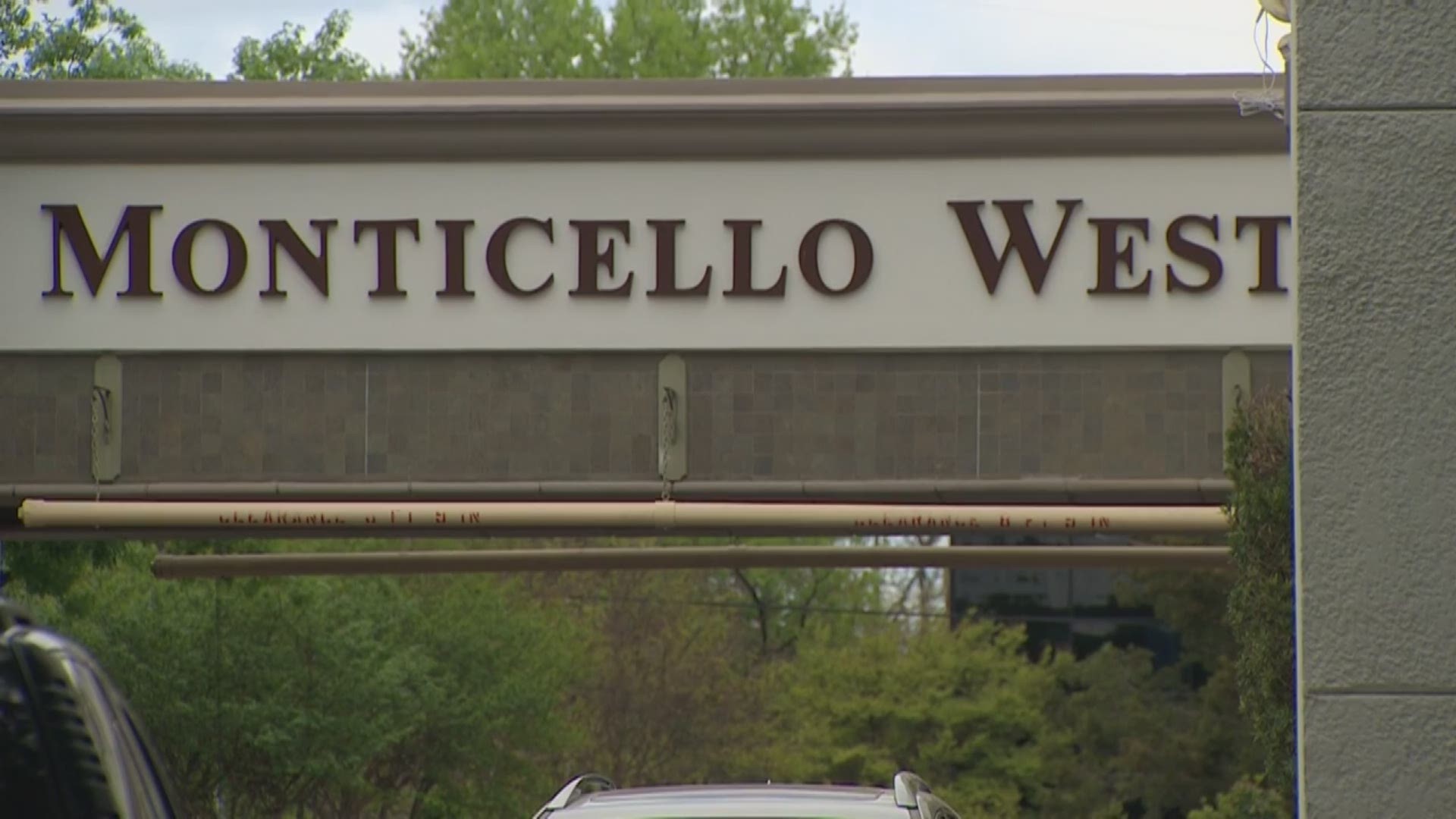 On Sunday, County Judge Clay Jenkins said families should consider removing their loved ones from nursing homes until the coronavirus outbreak is under control.

One of the four known long-term care facilities with COVID-19 positive cases is Monticello West and that is where Barbara Rosenthal’s mother lives. She’s trying to listen to the judge’s advice and take her mom home, but it has been a challenge.

It’s a challenge in part because of the order Judge Jenkins issued on Sunday night. A portion of the order states that a long-term care facility may allow the transfer of a resident to home care, but only after a patient has been tested as negative for COVID-19.

That’s the problem. Rosenthal’s mom is currently healthy and is not able to get a test to prove she does not have the virus, so she has not been able to leave.

Across America, many people who are showing symptoms are still struggling to get a test, so it’s especially challenging for people with no symptoms.

“It’s a catch-22 where my Grandma can’t leave without showing a negative test which she can’t get yet,” Grandson Julius Rosenthal said.

Barbara Rosenthal was very complimentary of Monticello West, but added that she is in a tough spot.

“I don’t blame Monticello because they are trying to follow the law, but on the other hand, I don’t want to wait and leave her there until 10 more people turn positive at the nursing home,” Barbara Rosenthal said. “I don’t want to break the decree, but I don’t want to put my mother at unnecessary risk.”

Public Health said Wednesday that they are reviewing the order and considering possible changes.

The Rosenthals are hopeful that a change will be made so people can follow the judge’s advice and take people home who are in a potentially dangerous situation.

“I do want to stress I’m not blaming Monticello for this,” Barbara Rosenthal said. “I don’t think they are doing anything inappropriate, they are going by what they are told.”

“It’s obviously a dynamic and fluid situation,” Julius said. “Perhaps this is just something that kind of went under the rug and wasn’t really noticed.”

Tuesday night, Judge Jenkins announced that testing for COVID-19 would begin Wednesday at Monticello, among other facilities.