Johnson, 37, was convicted of murder and aggravated assault December 19 in the death of 16-year old Jose Cruz. 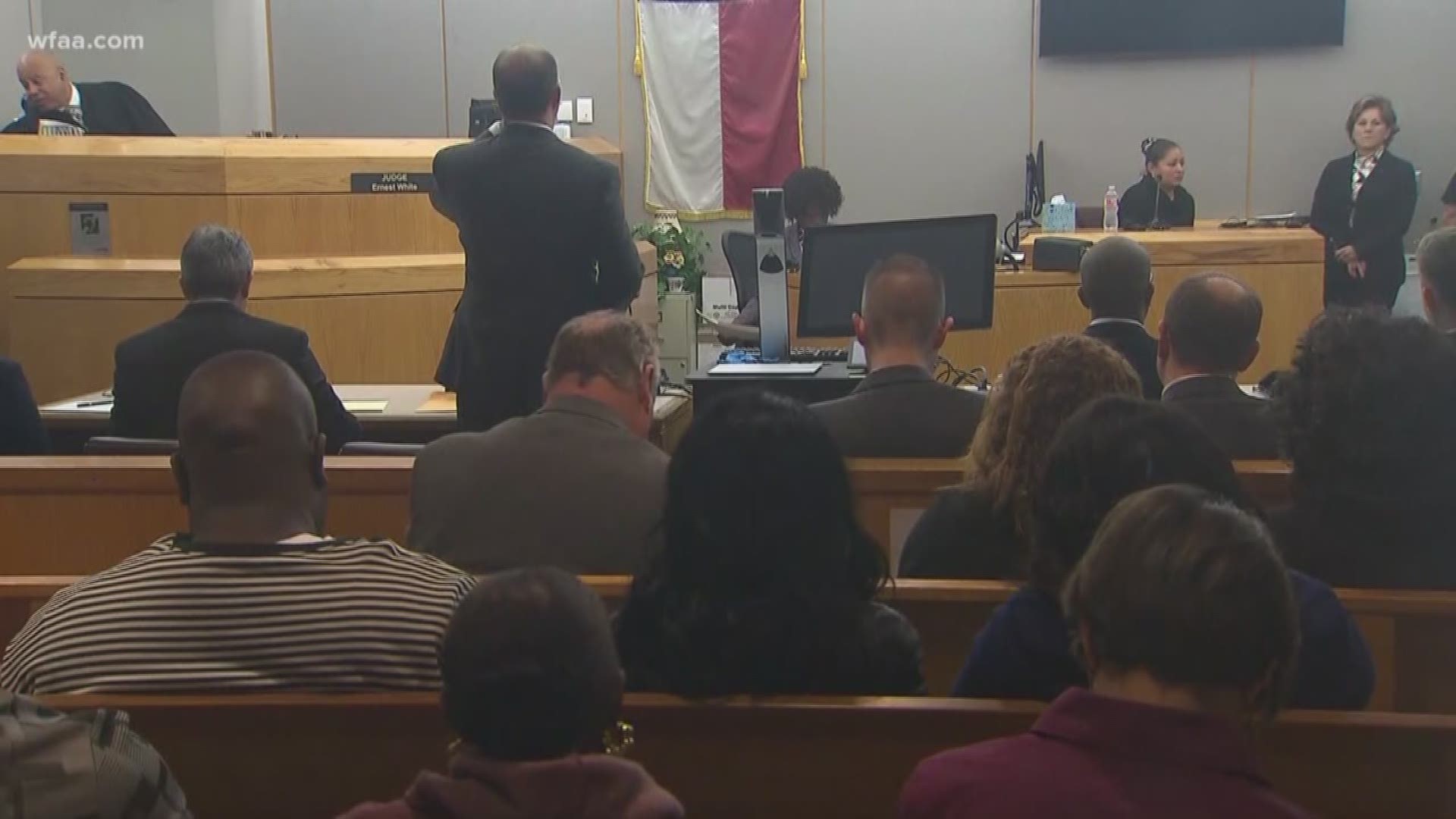 Former Farmers Branch police officer Ken Johnson was sentenced to 10 years in prison on Tuesday in the killing of a teen in March 2016.

The judge in the case initially said Johnson was sentenced to 20 years but then clarified that half of that sentence will be probation.

Johnson, 37, was convicted of murder and aggravated assault Dec. 19 in the death of 16-year old Jose Cruz. Edgar Rodriguez, who was 16 at the time, survived but lost a finger and was shot in the ear.

Johnson shot the teens while he was off-duty, admitting he became angry when he spotted two teens stealing third-row seats from his SUV on March 13, 2016. He pursued the teens in his vehicle and spun out the Red Dodge Challenger that Cruz was driving.

Johnson then fired 16 rounds into the Challenger.

He was sentenced to 10 years in prison for the murder charge and 10 years of probation for the aggravated assault. The sentences will run concurrently.

"We got [Johnson] guilty of murder, we got 10 years, and yes, we definitely wanted more because we believe a life is worth more than 10 years" Dallas County District Attorney Faith Johnson said in a news conference after Ken Johnson's sentencing. "However, we do respect the jury's decision in this case." 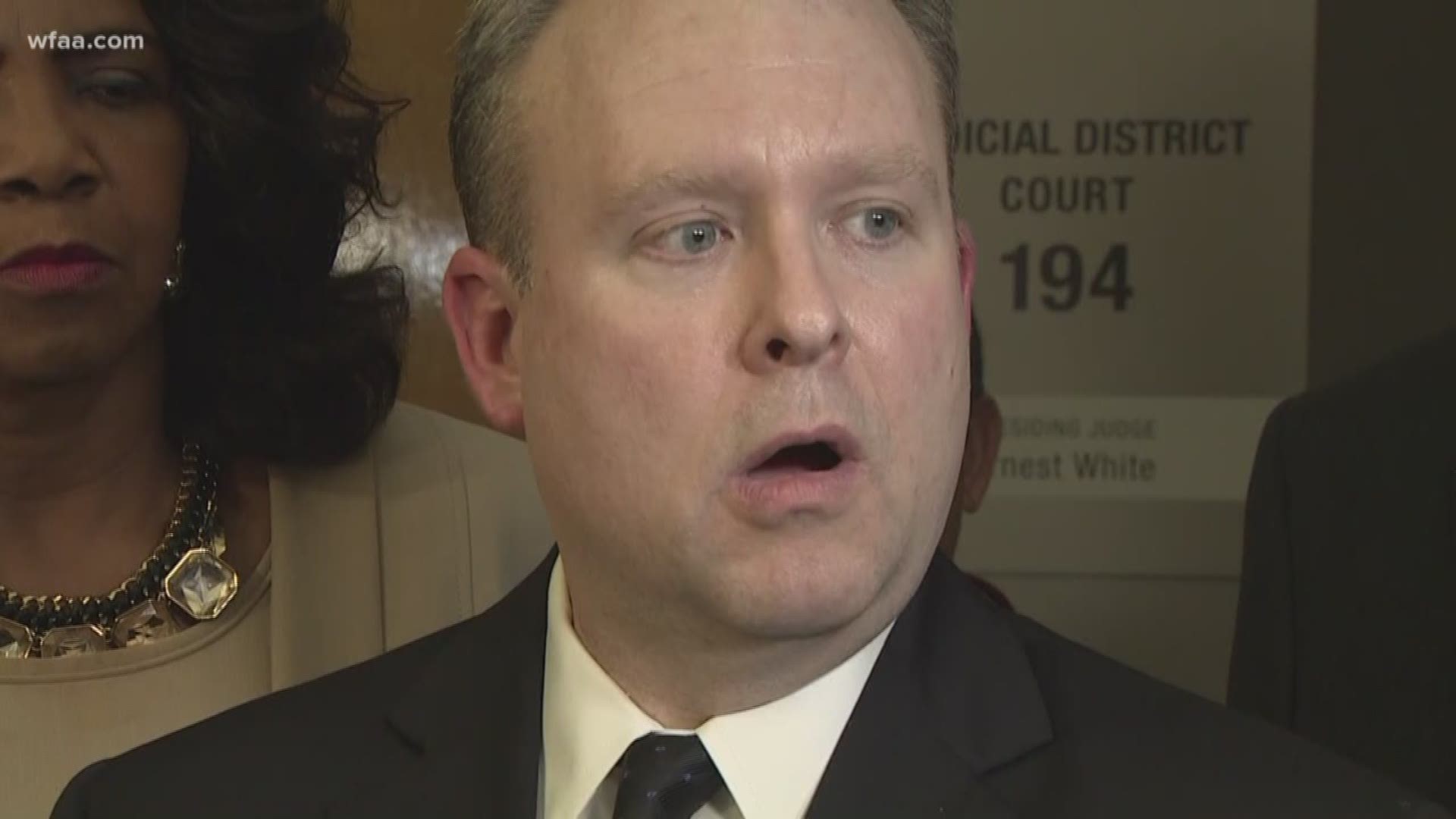 Jurors saw surveillance video during the trial that showed Johnson spun out the Challenger.

Johnson on the stand Monday told jurors that he didn't intend to make contact with the vehicle but did so after Cruz slowed down.

"Is that black box wrong," Hermus questioned. "It could be," Johnson replied.

After crashing in a busy intersection, Johnson approached and fired into the vehicle.

Testimony from 27 witnesses during the trial indicated Johnson never identified himself as a police officer before he opened fire.

Johnson told jurors he could see into the vehicle, despite the tinted windows, before he opened fire.

"He (Cruz) took his hands off the steering wheel and reached down, that's when my heart jumped out of my chest," Johnson said.

On cross examination prosecutors clarified after Cruz was dead, Johnson took aim at Rodriguez firing 4-6 rounds at his head, despite no evidence he posed a threat.

"You opened the door to get a clean shot at Edgar," Hermus said.