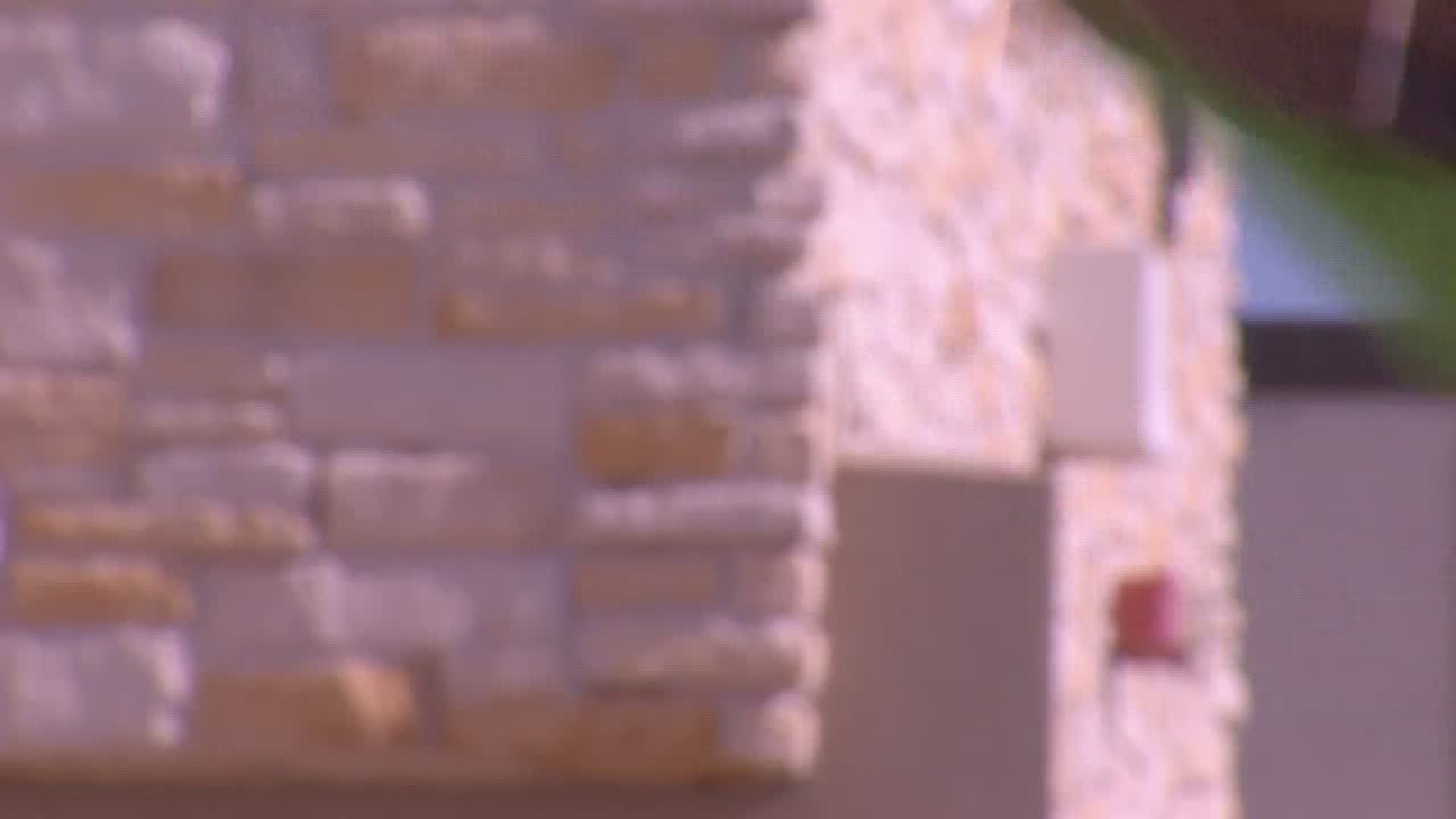 FORT WORTH -- WFAA visited an elementary school in the Eagle Mountain Saginaw ISD, where kindergartners and first graders now have four 15-minute recess periods a day.

Ask just about any kid on the playground at Elkins Elementary and they'll tell you that recess is their favorite part of school.

Lucky for these kids, they get to do it four times a day. "Well it's super fun!" first-grade student Emma Hanschen, 6, said.

It turns out, it's more than just fun. It might very well be transformative, too.

"I truly believe with all my heart that this is the wave of the future," Dr. Debbie Rhea said, who is a Texas Christian University professor and Associate Dean of Research in the College of Nursing and Health Sciences.

Rhea is the founder and director of the "LiiNK Project" based out of TCU. LiiNK stands for "Let's Inspire Innovation 'N Kids." It's a project based on research out of Finland that shows children perform and focus better in the classroom when given recess every hour.

"What we’ve learned is with the play, they're able to reboot their brains," Rhea said.

Rhea modified the idea for her project, four 15-minute recess periods a day, and rolled it out to willing public school districts in 2015.

"We were like, 'Yes! Let's do it,'" first-grade teacher Kendra Niven said.

Eagle Mountain-Saginaw ISD got on board this school year. Irving, Little Elm, Arlington & White Settlement ISDs are also participating. There is also a character-building component that comes along with the program. Teachers receive extensive training as well.

Niven says the change in her class so far has been incredible.

"You don’t have to continue to say, 'Please stop touching. Please stop jumping. Please get focused. Please do this' because they’ve gotten it out, and they're ready to get started," Niven said.

WFAA saw that focus first-hand when kids returned to the classroom from recess. They went inside and went directly back to what they had been doing, with no prompts from the teacher.

Kimberly Fisher, who has children in both kindergarten and first grade, says she was skeptical when she first learned about LiiNK.

"I was like, 'What?!'" Fisher recalled, "That was my first reaction." She says that quickly changed.

"When I was apprehensive about, 'Are they going to have enough time to learn?' They do—because you’re not using as much time re-focusing the kids," Fisher said.

Her son, Kaden Prince, and his classmate Emma Hanschen, seem to be all about it, too.

"Yes, like, it runs our energy, so we can focus better," Emma said. "We just go straight back to work."

"Straight back to work," Kaden agrees.

Rhea says students involved in LiiNK's first year showed marked improvements in math and reading compared to non-LiiNK schools-- up to a 6 percent improvement already. She says she expects that to grow the longer kids are involved.

"These are the initial groundbreaking years," Rhea says.

She sees recess as playing a serious role in childhood development.