Jim Cude, who came to North Mesquite in the fall after 32 years of teaching experience, is now on administrative leave after his arrest for online solicitation of a minor. 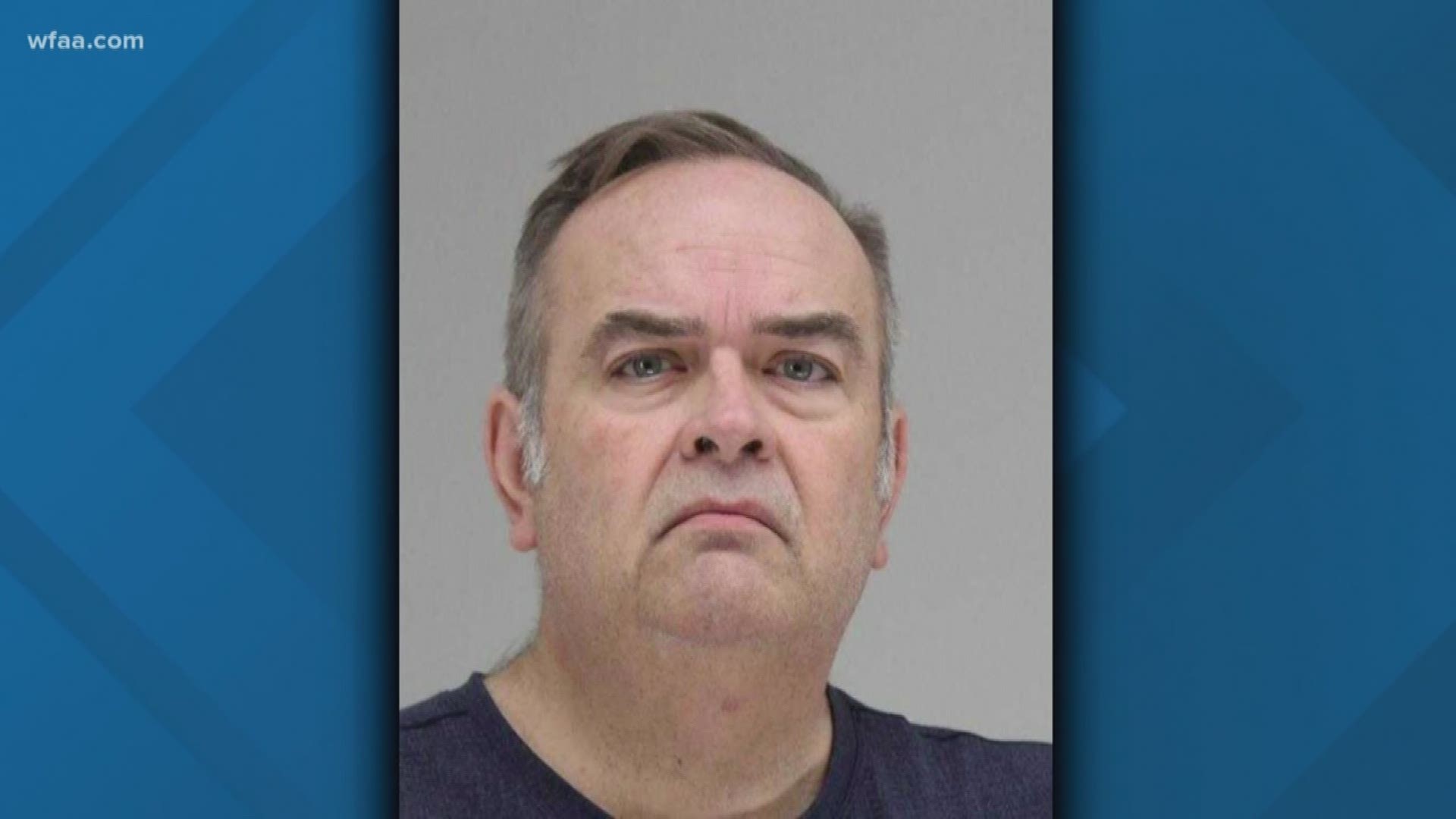 The director of the North Mesquite High School band has been arrested for online solicitation of a minor, Mesquite ISD confirmed to WFAA.

Jim Cude, who was hired as the band director at North Mesquite last fall, has been placed on administrative leave pending the outcome of his criminal case per school district policy.

According to court documents, Cude sent sexually graphic messages to an undercover officer posing as a 13-year-old boy on the dating app Grindr. He was arrested in a shopping center on Gaston Street in Dallas, where he allegedly planned to meet the boy and eventually engage in sexual acts per his arrest documents.

Cude's arrest was part of a federal sting this week in cooperation with the Dallas' Internet Crimes Against Children taskforce. Eight other people were arrested in the sting on charges of solicitation of a minor.

Grindr's terms of service prohibit use by individuals under 18 years of age.

Cude was the director of the “Big Blue” marching band as well as the wind ensemble at North Mesquite. He could have worked with middle school students as well “on rare occasions,” the district said.

The district said in a letter to high school and middle school parents that it was “not aware of any inappropriate behavior” involving any Mesquite ISD students.

The North Mesquite website said Cude came to the school with 32 years of teaching experience. He spent 16 years at Whitesboro previously leading the Bearcat band.

Cude said in a Q&A upon his hiring that he has a wife and two kids.

His Instagram page also said he previously lead worship at First Baptist Church in Whitesboro. The church said that he was working there part-time but has been placed on administrative leave. They released a statement to WFAA. 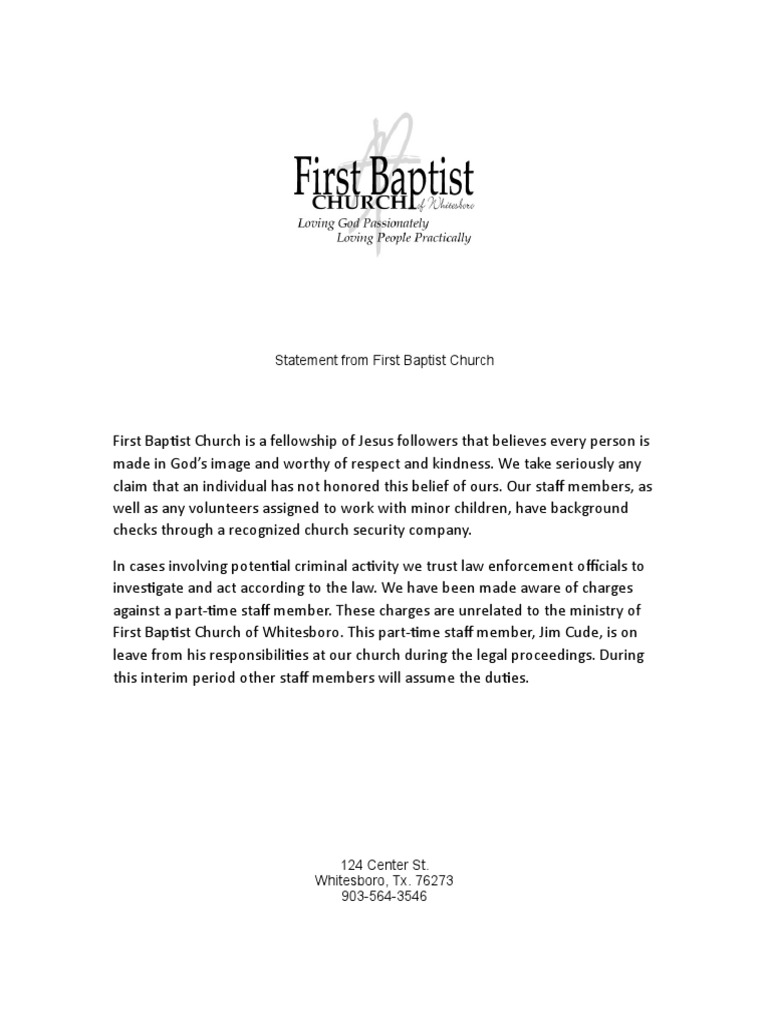 Read the letter sent to Mesquite ISD parents Thursday regarding Cude's arrest below:

North Mesquite High School is deeply saddened to share some disturbing news with you. Police contacted Mesquite ISD late last night to inform us of the arrest of North Mesquite Band Director Jim Cude in Dallas as part of a federal investigation. He is charged with online solicitation of a minor. We have no other details about the investigation at this time, and we are not aware of any inappropriate behavior involving any of our students. Per district policy, Mr. Cude has been placed on administrative leave pending the outcome of the investigation.

Mesquite ISD and the staff of North Mesquite share your surprise and extreme disappointment. Our staff took great care this morning in explaining the situation to all band students. The role of the band director is a respected and influential position, especially in an esteemed organization like the Big Blue Band. We know our more than 400 band students must be feeling extremely betrayed, and we are sensitive to the range of emotions they must be experiencing. The band directors and campus administrators, as well as our counseling staff, are available to help students through this very difficult time.

The Big Blue Band has a reputation for excellence and honor – two qualities that will not be tarnished by this turn of events. Thank you for your support of the Big Blue Band and North Mesquite High School."