It took more than three-and-a-half years to sentence a man responsible for the deaths of two people in a drunk driving crash. 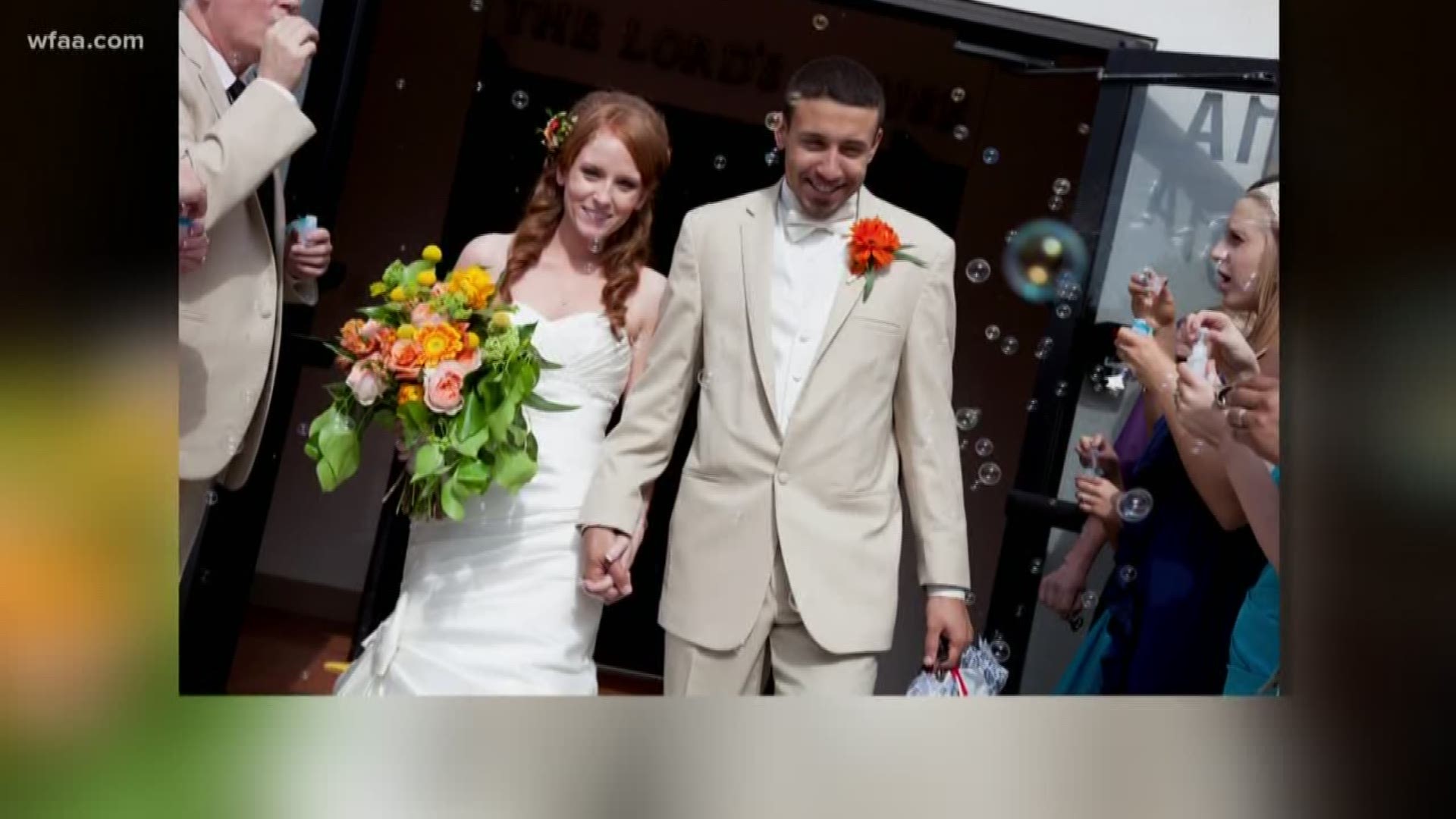 It took more than three-and-a-half years to sentence a man responsible for the deaths of a couple in a drunk driving crash, and now the couple's family is frustrated with the punishment.

Kevin Christman will serve only four months in jail and will be on probation for five years.

In November 2015, Lauren and Cedric Davis planned to celebrate Cedric’s birthday at a Dallas Mavericks game.

Before the game, they went to dinner at Wild Salsa in Dallas. As they were walking to the arena, they were hit by a drunk driver.

“They just didn't deserve what they got,” said Tammy Benthall, Lauren's mother. “A drunk driver ran the red light, struck another car, and then struck my daughter and son-in-law.”

Cedric died at the scene and Lauren passed away the next day.

“The system did not work. It failed us,” Benthall said. “There is a hole in our hearts that will never be filled.”

Benthall believes she will never get justice, but now she hopes she can work to change state law to make it tougher for drunk drivers.

“We want to see laws changed so that other people are not sitting, grieving the loss of their daughter,” Benthall said.

The Davis’ met at church, and they maintained strong faith until the day they died. Tammy is hanging onto faith, too, as she continues to work through this difficult time.