DFW Airport gets a world first: A fully-staffed emergency room 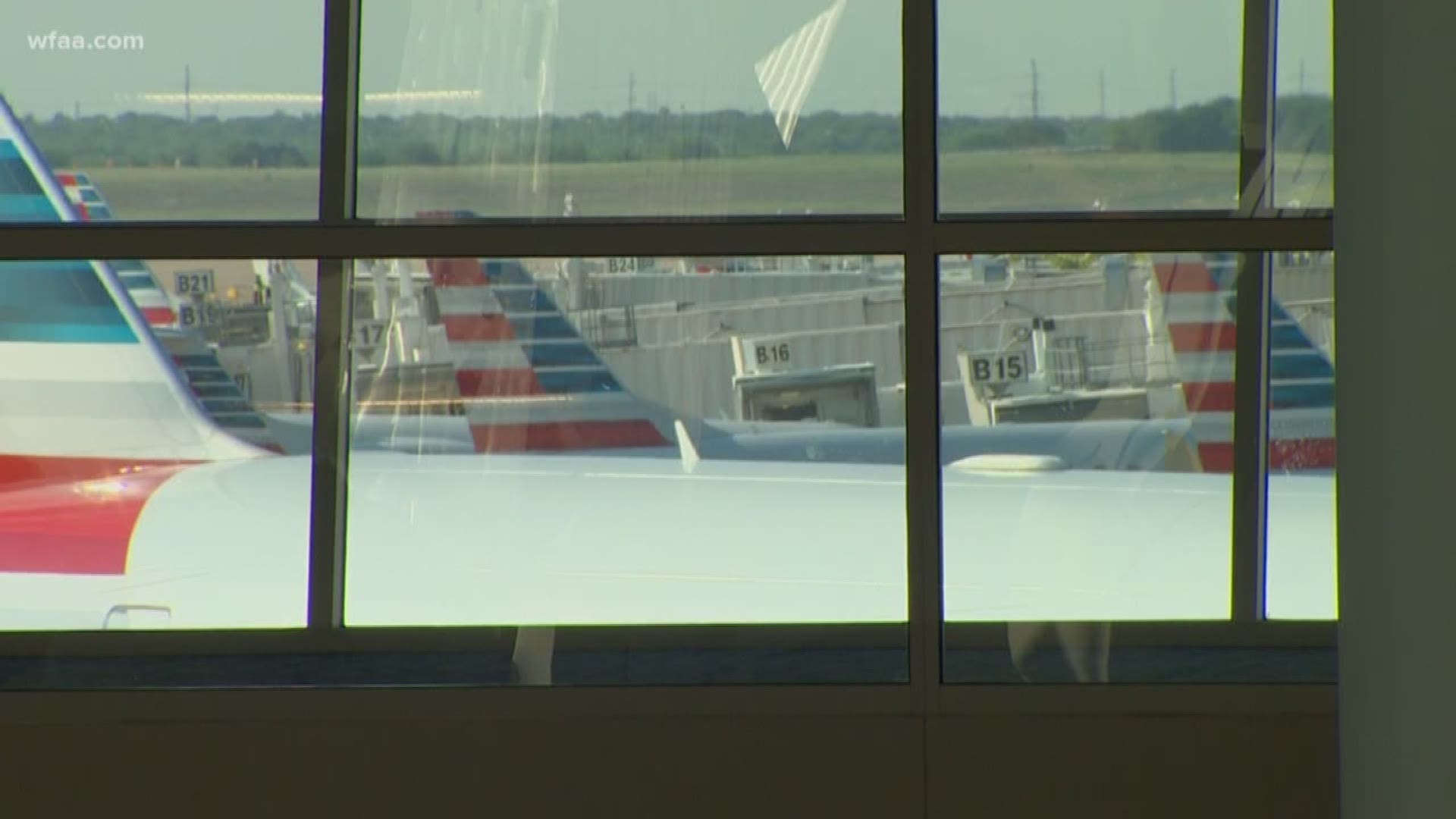 Need a CAT scan? How about an X-ray for a possible broken arm? What about medical care for a tropical-born illness?

It's all a possibility now at the world's fourth busiest airport, DFW International.

Code 3 ER calls their new emergency room facility the first actual ER on an airport's property anywhere around the globe.

"You normally don't have to check with the FAA before you build an emergency room," said Dr. Carrie de Moor, the CEO of Code 3.

She said the process started three years ago when the company realized there was a gaping hole in emergency services on the airport's 17,000 acres, a size larger than the island of Manhattan in New York City.

Since opening Friday, a full-trained staff of nurses and ER docs has already treated airport workers for heat exhaustion, and even passengers that faced medical emergencies on board flights.

"We had one woman that had chest pains and we checked for a clot," said de Moor.

The facility is only about a minute from DFW's terminals. The company already operates an urgent care clinic inside Terminal D, the airport's international hub.

"We can do a lot more here," said Dr. Hans House. "This is a very international destination. People can come within anywhere in the world to be here. We're ready for that."

House said they train for disaster scenarios, like a plane crash, and are even equipped to be the first line of defense should someone be flagged with a highly-contagious disease, like Ebola.

"Remember, the first case came through this airport," he said.

Code 3 operates another urgent care clinic at McCarran International in Las Vegas. Talks are already underway there to open an ER facility on their grounds, according to de Moor.

In addition to the ER at DFW, the new facility in North Texas also offers urgent care services.