The boy was reported missing after he disappeared during his afternoon nap, Denton police said. 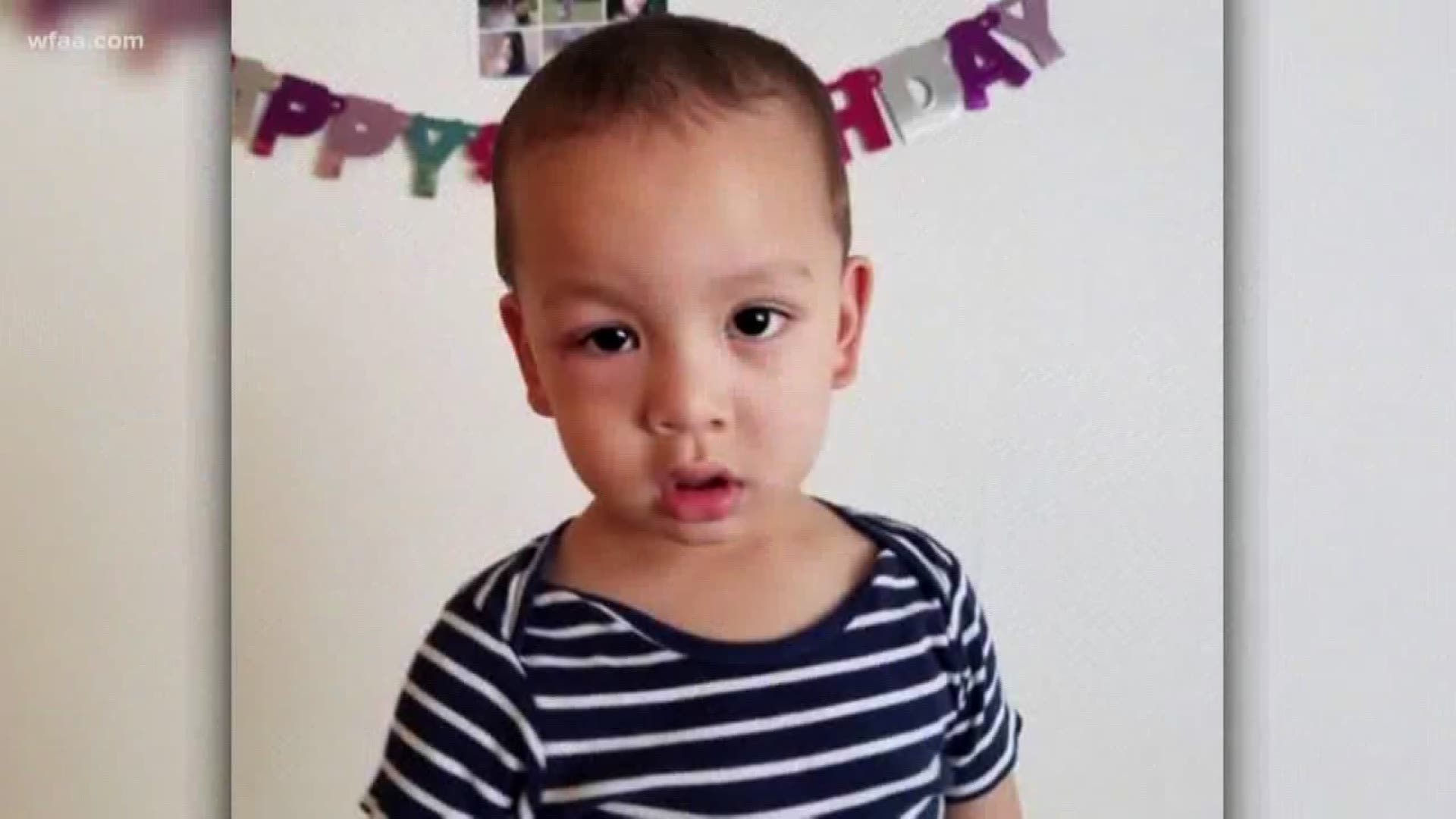 Update: The missing 2-year-old was found dead in a vehicle on Wednesday, according to Denton police. There were no obvious signs of trauma to his body. FULL STORY

A 2-year-old boy went missing after he was put down for a nap in his Denton home, police said.

The boy went missing Tuesday afternoon from a home in the 2400 block of West Prairie Street, near Avenue G.

The mother told police that she put her son, Sarbesh Gurung, down for a nap and he was gone when she went back later to check on him.

He is believed to be wearing a blue and white plaid shirt.

Anyone who sees Sarbesh or has information about his location should call 911.

Denton police, fire and sheriff's department are actively searching the neighborhood for the boy. The DPS helicopter has also been called in to assist with the search.

Anyone with information is asked to call 911.