DALLAS — No one likes being sick.

But Candice Oglesby will tell you, she simply can't afford to get sick.

"Just being out one day, can set me back on a bill two months," Oglesby said.

The mother of two works full-time as grocery store florist in Oak Cliff and gets two weeks vacation, but her employer doesn’t offer paid sick leave.

For someone with several medical challenges, not having paid sick time is yet another challenge.

"I've been diagnosed with two brain aneurysms, I have extreme pain and pressure in my head on a daily basis," Oglesby said.

So Oglesby, who is part of United Food and Commercial Workers Local 1000, is keeping close watch on the city of Dallas this week.

The Dallas City Council will take up an ordinance Wednesday that, if passed, would require private employers to allow employees to accrue paid sick leave.

The proposal is similar to ordinances passed in Austin and San Antonio in 2018, that provides 1 hour of paid sick leave for every 30 hours an employee works.   Paid sick leave would be capped at 64 hours or 8 days per year.

For employers with less than 15 employees, the amount would be capped at 48 hours or 6 paid sick days.

Council member Philip Kingston says he believes the proposal has majority support on the council.

"It’s a public health issue.  You don’t want somebody coming to work sick and getting you sick,” Kingston said.

Polling suggests the concept is overwhelmingly popular with Texas voters.

The Austin ordinance, passed 14 months ago, has not taken affect.  Texas Attorney General Ken Paxton stepped and took the city to court, claiming Austin and other municipalities were overstepping their authority and creating confusion for small businesses.

There's also been a push at the state capitol during the legislative session to ban cities from enacting similar measures. 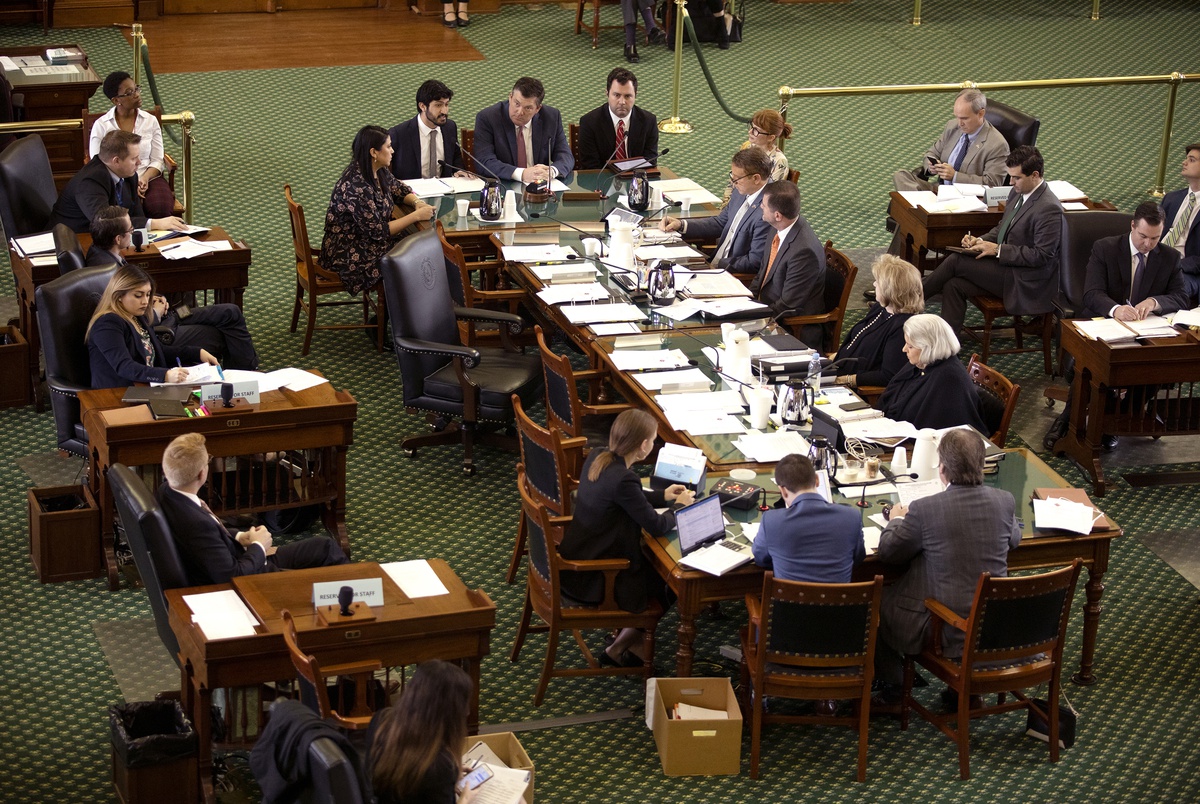 Even with the threat of a lawsuit and a lengthy court battle, Oglesby hopes Dallas takes the next step this week.

"Do I go to work and make money or stay at home and make myself better," Oglesby said. "When you’re covering all the bills & you’re taking care of a family, you have to go to work. Maybe just maybe it will give some of us that chance to be able to breathe. Because right now – you can’t breathe."