Sr. Cpl. Earl Jamie Givens, a 32-year veteran of the department, was blocking an entrance ramp near I-20 during a funeral escort for another officer's burial. 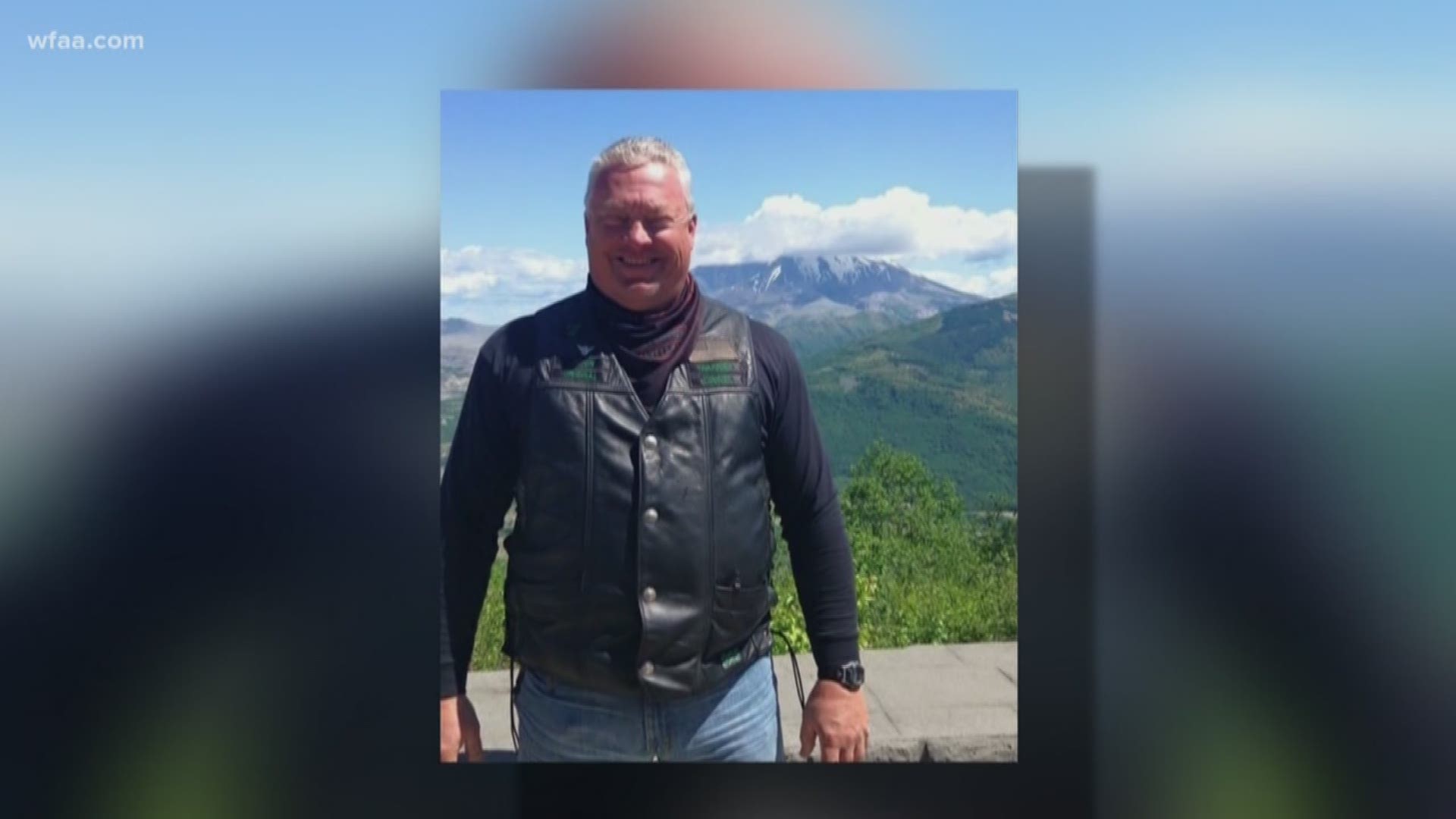 Senior Corporal Earl Jamie Givens, a 32-year veteran of the Police Department, was taken to Baylor Hospital in Dallas, where he was pronounced dead.

The crash happened about 5:40 a.m. near eastbound I-20 and Bonnie View Drive. Police were escorting the body of a fellow officer, Sr. Cpl. Tyrone Andrews, from Laurel Land Funeral Home to East Texas.

Givens was blocking the Bonnie View entrance ramp of eastbound I-20 for the escort when he was stuck by a Kia Sportage SUV "at a high rate of speed," Hall said. Givens, who had been in the motorcycle unit since 2012, had been stationary on his motorcycle with his emergency lights on. 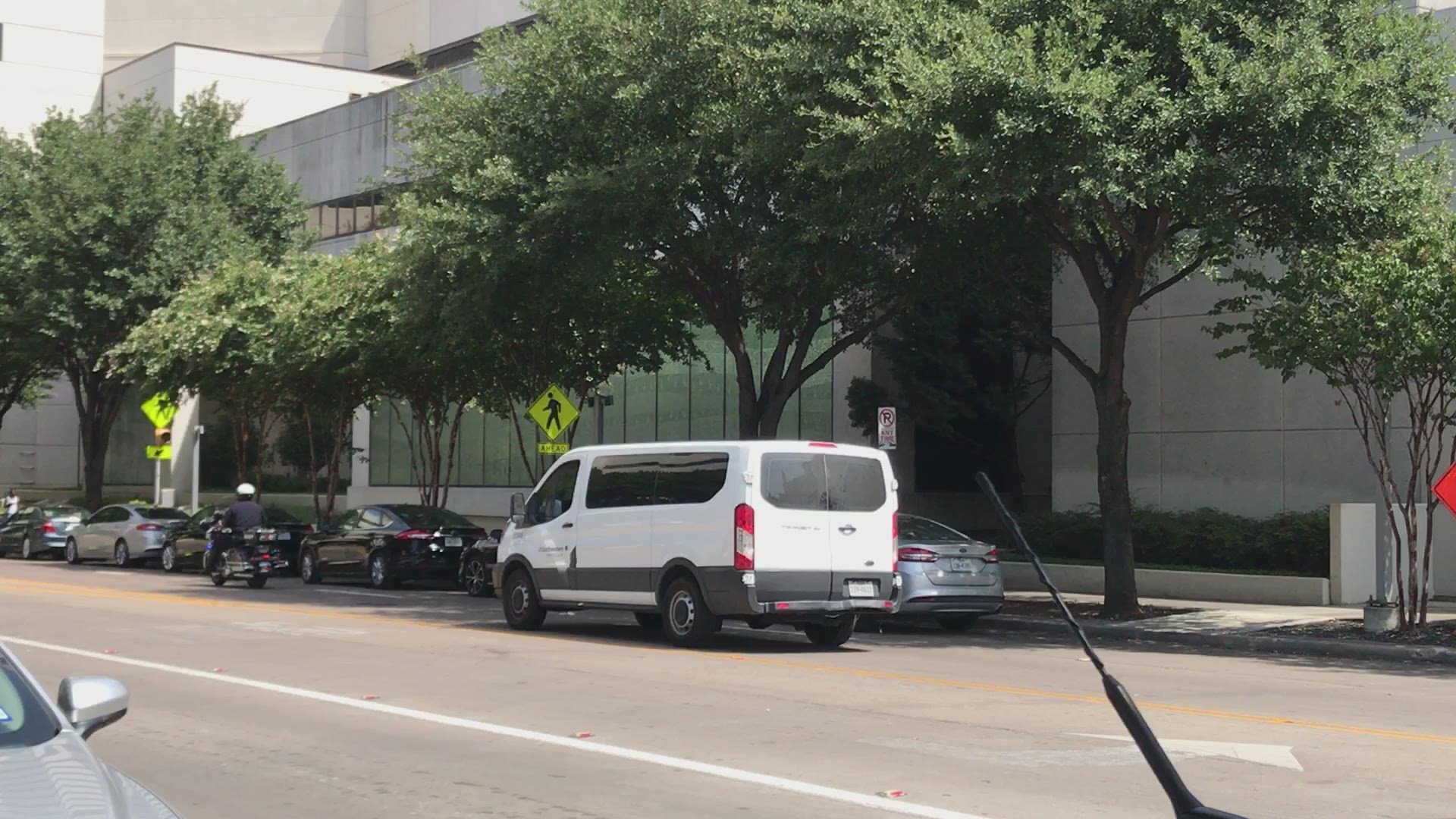 The driver of the Kia, identified by Dallas police as Adrian Breedlove, 25, struck a concrete divider and stayed at the scene, where he was arrested on suspicion of driving while intoxicated, Hall said.

A source told WFAA that the suspect blew a .19 on a blood-alcohol breathalyzer test, more than twice the legal limit of .08.

Breedlove remained in jail Saturday and was charged with Intoxicated Manslaughter and Unlawful Carrying of a Weapon. 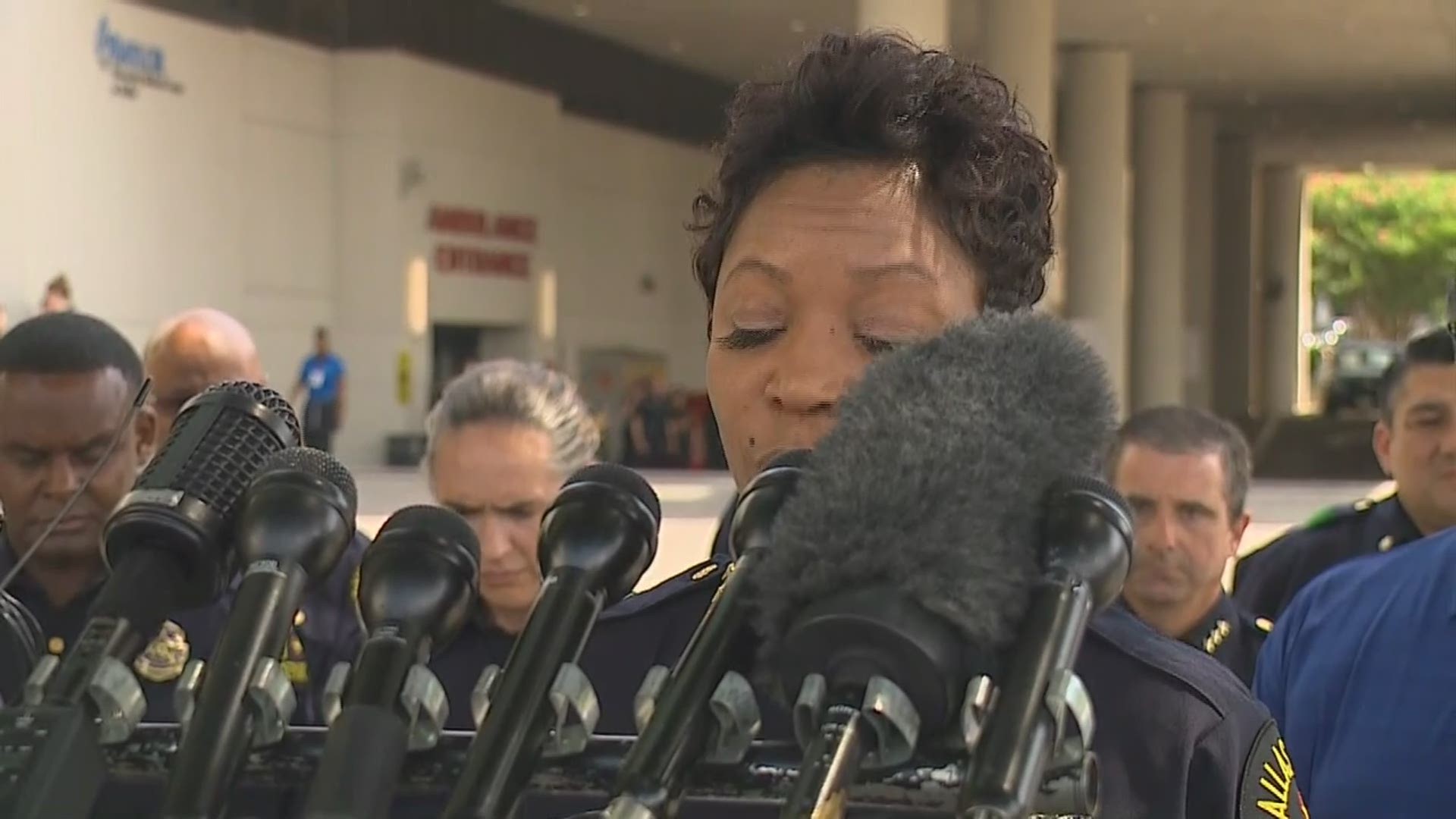 "Our hearts are broken once again," Mayor Mike Rawlings tweeted about Givens' death. "Please pray for the Givens family and for the brave @DallasPD officers who protect us every day."

"The facts surrounding this crash are still under investigation," Johnson said. "However, any charges referred to our office in this matter will be prosecuted to the fullest extent of the law."

Givens is the second Dallas police officer to die in the line of duty this year. Officer Rogelio Santander was fatally shot in April while trying to arrest a theft suspect.

Givens' death also comes just three weeks after the department marked two years since four of its officers were killed in a downtown ambush on July 7, 2016. A DART police officer was also killed in the 2016 shooting.

Givens had decades of experience as a Dallas officer. He could have landed any job he wanted in the department, said former assistant chief Randy Blankenbaker, who was a close friend of Givens. But Givens, Blakenbaker said, just loved being on a motorcycle.

"You wouldn't have had to twist Jamie's arm to be a part of that [funeral escort]," Blakenbaker said. "He would have gladly wanted to help out and to be out there."