Woman loses $170,000 in scam. Dallas police find, return some of her money

A woman says she lost her life savings after scammers claimed they were with the IRS and had a warrant for arrest unless she paid them money. 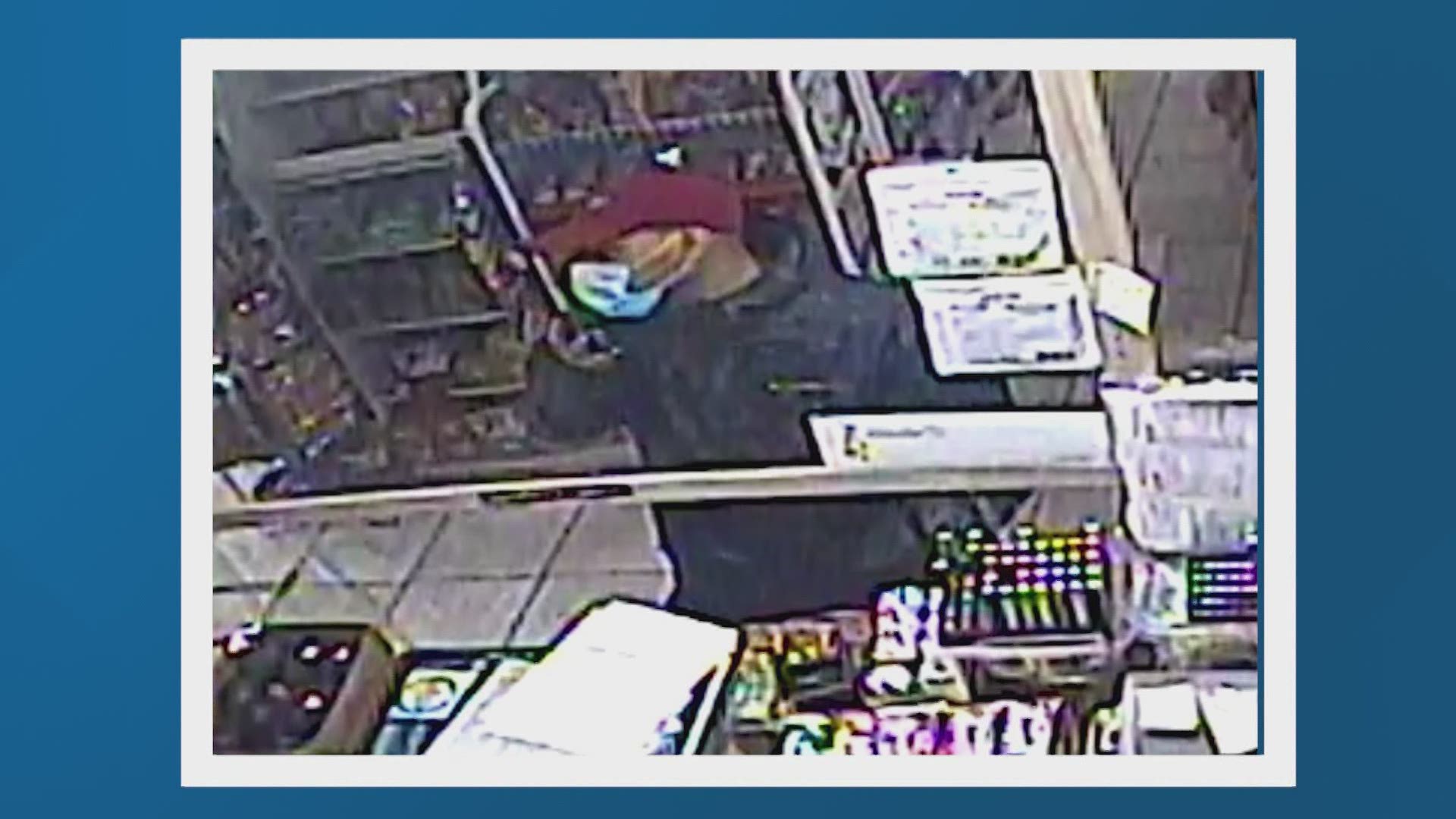 “We understand this is pretty much your life savings that was taken but hopefully this is a small consolation,” said Sgt. Richard Santiesteban.

Dallas police released video and pictures to WFAA showing some of the suspects.

Police say the men pretended they were with the IRS and told the victim they had a warrant for her arrest so she needed to send them money.

"He said I needed to start withdrawing money from my account and I think that first day was $10,000,” the woman said. The victim asked not to be identified because her family doesn't know she lost the money.

Police say the suspects target vulnerable people and play on their fears.

"She thinks she is paying IRS taxes because there are warrants for her arrest, so that fear factor she's making these withdrawals,” said Sgt. Santiesteban.

The victim said she had doubts but the men convinced her she needed to send them the money to various addresses across the country.

"There were so many red flags the whole time. I just didn't pay attention,” she said.

The victim finally went to Dallas Police when the suspects didn't receive one of the packages of money and, shockingly, asked her to file a police report.

That's when DPD informed her she was a victim.

They tracked the package to Georgia, recovered some of her money and sent her a cashier's check.

Police are warning people to beware when someone calls and tells you they have a warrant, because no law enforcement agency does that.

"Everything is done via mail. We send notices so does the federal government. Verify,” said Sgt. Santiesteban.

They also recommend never sending money to someone you don't know.