As overdoses increase in North Texas, the DEA is shedding light on how bad the problem. They say Mexican cartels are bringing in pills laced with fentanyl. 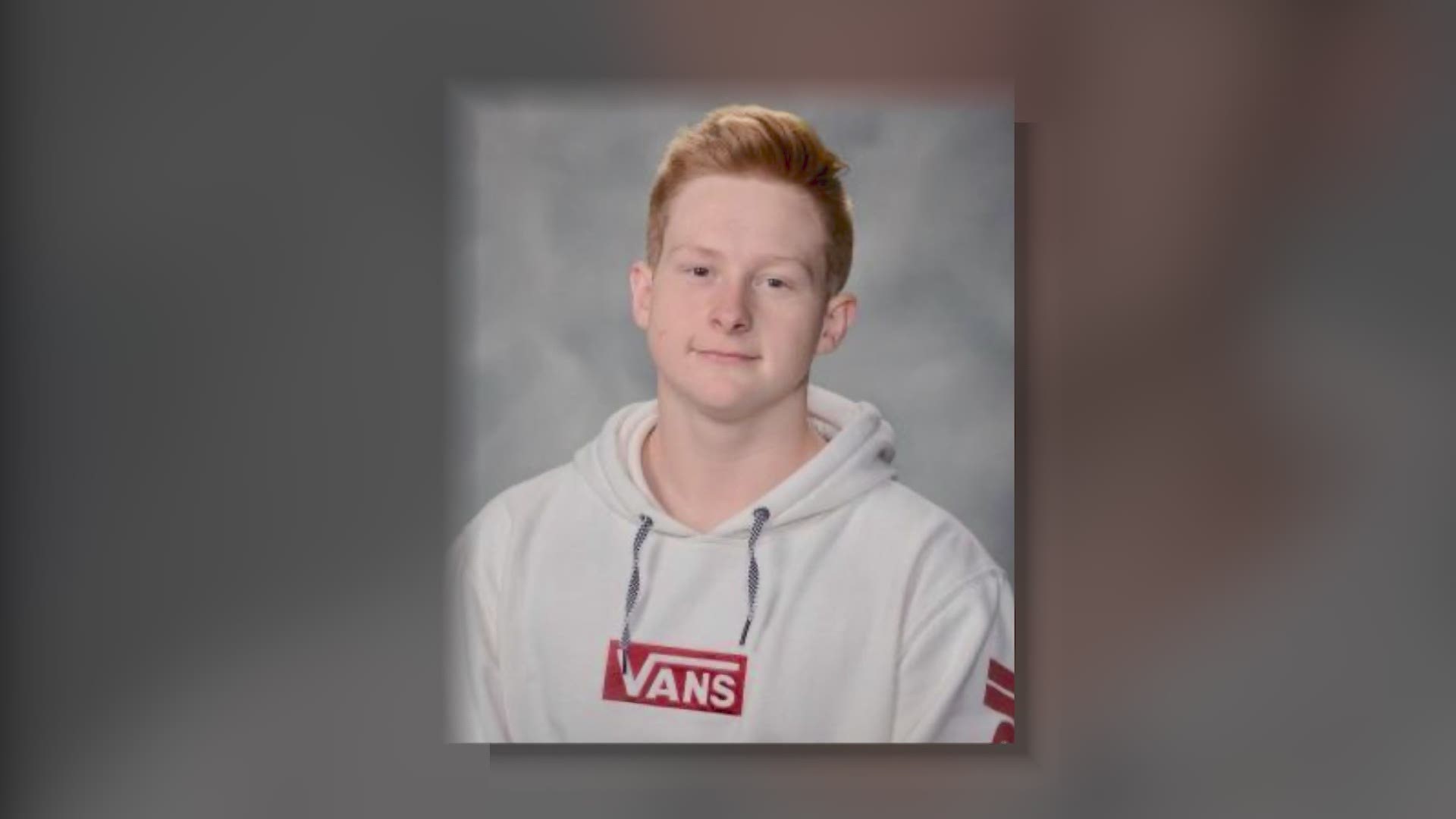 DALLAS — Luke Wright,16, was a straight A student and an athlete, and his family says had a big heart.

"He was super super funny. Everybody loved him,” said Rachel Wright, mother.

His mother shared footage of his room, where his letter jacket still hung on the door.

A year ago, in that very room, she found her son unresponsive.

She said they called 911 and tried to do CPR, but it was too late.

She said the medical examiner determined Luke died after taking what he thought was a Percocet pill, but it was a counterfeit pill with fentanyl that cost about $5.

"So you have this product now that's super cheap, and super addictive, and super potent, and drug dealers are crazy for it,” said Wright.

RELATED: 'You're risking death every time': 2 North Texas teens are dead after apparent overdoses, likely due to counterfeit pills

The head of the DEA in Dallas, Eduardo Chavez said just a tiny amount of fentanyl can kill you. Fentanyl is a power synthetic drug that can legitimately be used for severe pain under a doctor’s care.

“And when the lethal dose is only two milligrams, that's just a few grains of salt, you know in comparison,” said Chavez.

Chavez said fentanyl is being manufactured illegally in China, and then is being brought in through Mexico.

Chavez said then Mexican drug cartels are bringing it to the U.S.

“These drug cartels are just like a business, you know. And so, they do market research. They might test the market and see if there’s an appetite for it," said Chavez.

Chavez said the cartels have learned how to make fake pills look real.

"They will look alike; the stamps will look perfect and you won't be able to tell until a laboratory analysis,” said Chavez.

In 2020, the Dallas DEA confiscated 8.1 million doses of fentanyl.

“So, that’s essentially a lethal dosage unit for every citizen living in the D-FW metroplex, and to me that is very scary,” said Chavez.

Wright is now on a mission to raise awareness through her non-profit called "Lives for Luke." Her non-profit is giving away Narcan, which is an opioid blocker and used to help people overdosing on fentanyl or other opioids.

She said her purpose now is to help save others and honor her son.