Roy Oliver's guilty verdict marked the first conviction of a Dallas cop for murder since 1973. 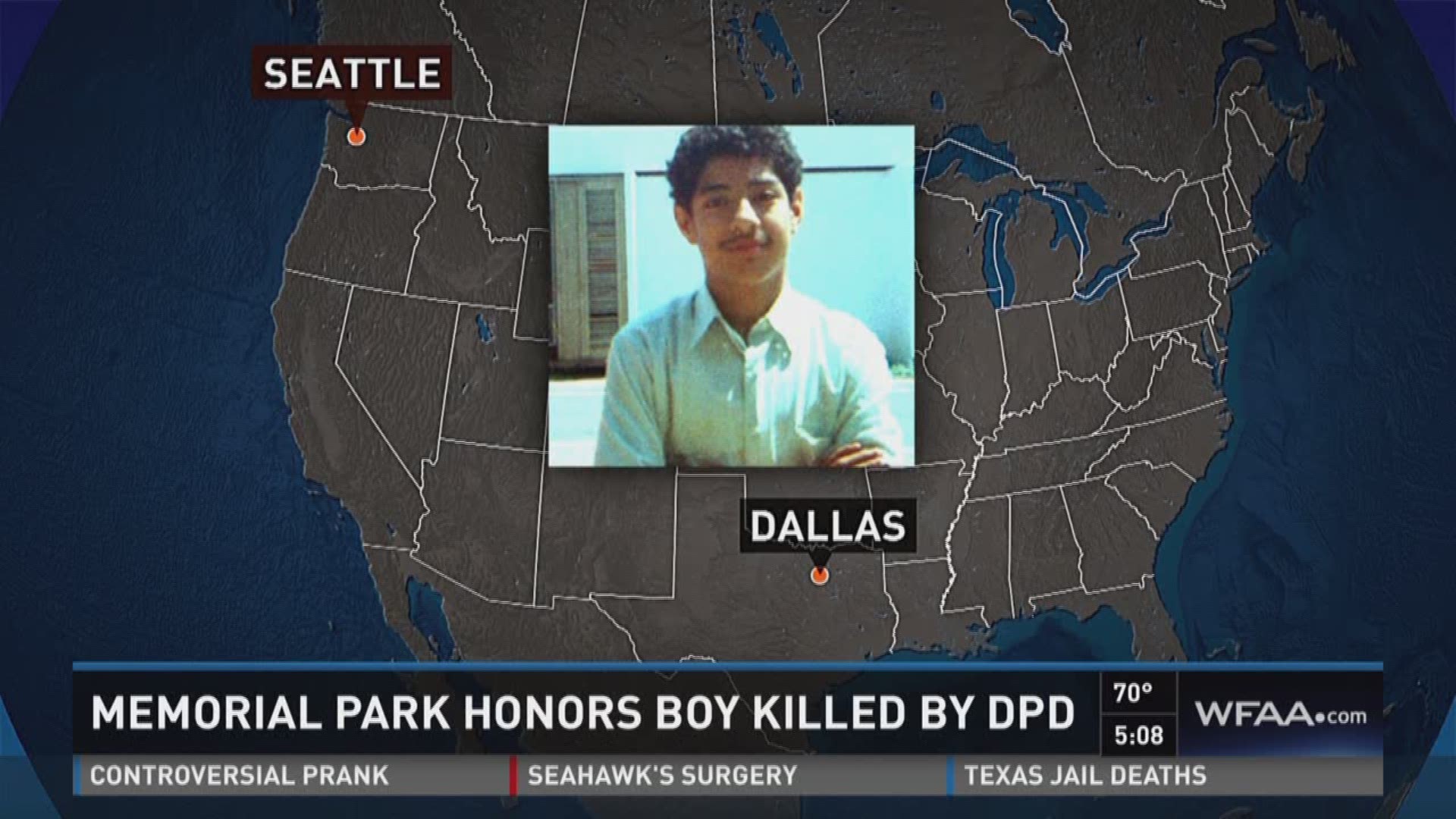 Gasps filled a Dallas courtroom on Tuesday as a judge delivered a guilty verdict in the trial of Roy Oliver, the former officer who gunned down 15-year-old Jordan Edwards 16 months ago.

It was a historic murder conviction against an area cop not seen in decades.

The last time a Dallas County police officer was found guilty of murder was in the 1970s, in a shocking crime that shook the Hispanic community, triggering marches and protests.

On July 24, 1973, Officer Darrell Cain handcuffed 12-year-old Santos Rodriguez, accusing him of stealing $8 from a vending machine. While in the patrol car — in an apparent effort to get Santos and his brother to confess to a crime — officer Cain put what he thought was an unloaded gun to the boy's head and pulled the trigger.

It was loaded, and Santos was killed.

Officer Cain was later convicted of murder, but served only two-and-a-half years of a five-year jail sentence.

It was later determined Santos had no connection to the petty theft.

In 2015, Santos’ mother, Bessie, spoke to WFAA during a park dedication to her son’s memory.

“He was an innocent child,” she said. “They didn’t find out he was innocent until they took his life.”

In July 2018, a documentary called ‘Santos Vive,’ which features WFAA footage, was released to commemorate the 45th anniversary of Santos’ death and feature activism in the Hispanic community. 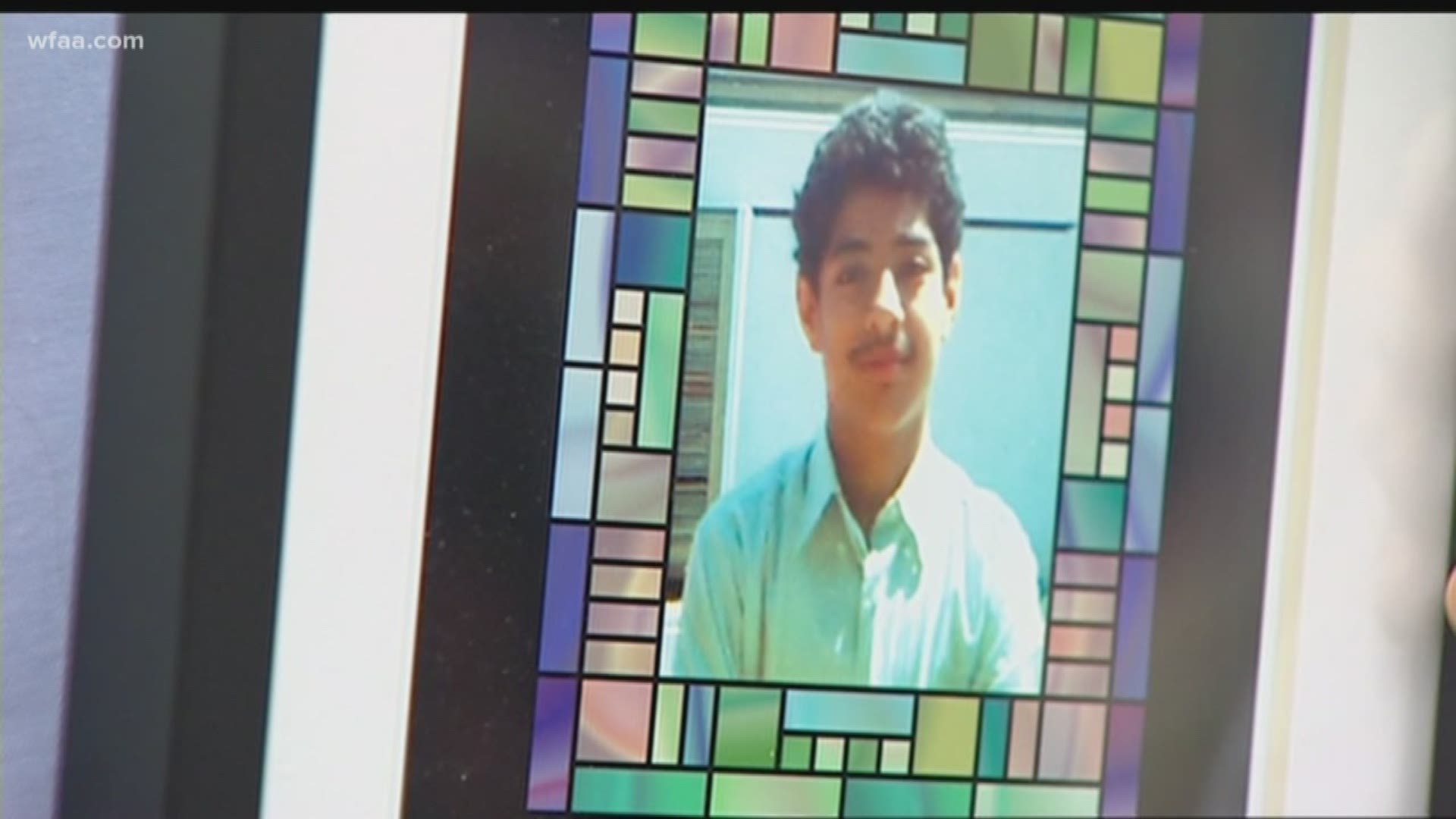