Teen dies after being shot during large fight in Fort Worth, police say

The 14-year-old girl's death marks the 112 homicide of the year in Fort Worth, a rate that has almost doubled since 2018. 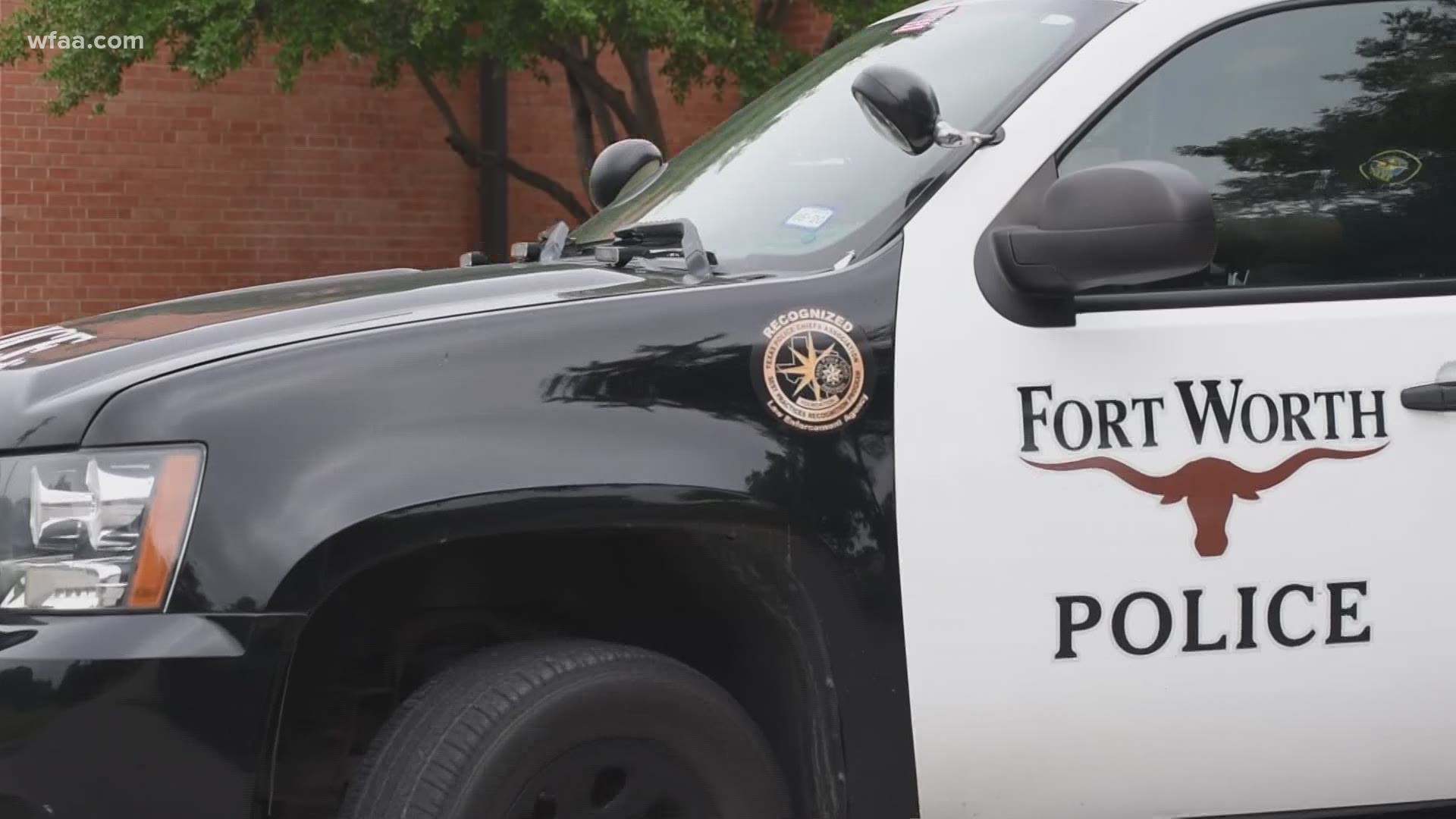 Updated at 2:47 p.m. with a statement from city officials, homicide numbers.

The fatal shooting of a 14-year-old girl marks the 112th homicide of 2020 in Fort Worth, according to city officials.

A teenage girl died Wednesday night in Fort Worth after a large fight broke out between a group of teens and possibly some adults, officials said.

Fort Worth police said multiple shots were fired during a fight around 8:30 p.m. near the 4300 block of Welch Avenue.

The 14-year-old girl who was shot was taken to the hospital, where she was later pronounced dead, police said.

Police believe 30 to 40 people were involved in the fight. It's unclear at this time if anyone has been arrested in connection with the shooting and the investigation is ongoing.

“Fort Worth is experiencing a dramatic rise in homicides compared to previous years. This is a similar trend to other major and mid-sized cities across the nation,"said Jay Chapa, Fort Worth deputy city manager, in a statement.

The city is currently searching for a new police chief, as Chief Ed Kraus announced his plan to retire earlier this year. Kraus said he would remain in the role until his replacement is found.

RELATED: Meet the six finalists for Fort Worth police chief

Chapa said that Kraus has used various initiatives to address the rise, including bolstering units that deal with homicides, gangs, narcotics and domestic violence.

"As we bring the search for a new police chief to a close, it’s important that the person we select is focused and ready to address the rise in homicides, as well as continuing to build coalitions with the community and our officers," said Chapa. "It will take a team effort to address these community issues and we expect our new chief to lead the way. “

Fort Worth expects to make their chief selection by the end of January, with in-person interviews scheduled for Jan. 14 and 15.